It figures the Obama administration would wait for a three-day weekend to announce its latest executive rule change to Obamacare (aka the “law of the land”).

This one is a doozy. The implications are so far-reaching that the official White House newspaper, the New York Times, buried the story by Robert Pear on page A12 of the New York edition. Here’s the gist of it:

Many employers had thought they could shift health costs to the government by sending their employees to a health insurance exchange with a tax-free contribution of cash to help pay premiums, but the Obama administration has squelched the idea in a new ruling. Such arrangements do not satisfy the health care law, the administration said, and employers may be subject to a tax penalty of $100 a day — or $36,500 a year — for each employee who goes into the individual marketplace.

The ruling this month, by the Internal Revenue Service, blocks any wholesale move by employers to dump employees into the exchanges.

Many employers — some that now offer coverage and some that do not — had concluded that it would be cheaper to provide each employee with a lump sum of money to buy insurance on an exchange, instead of providing coverage directly.

Pear quotes Obama as recently saying, “I don’t think that an employer-based system is going to be, or should be, replaced anytime soon,” which is a total reversal of the official position articulated in February. Back then, the administration and its contingent in Congress were bragging that Obamacare allowed workers to “escape their jobs.” Suddenly, the dreaded condition known as “job lock” is back on the table, hamstringing the hordes of Americans who were planning the pursue their lifelong dreams.

According to the Galen Institute, which has been keeping score, this latest directive from the IRS becomes the 42nd unilateral “administrative action” undertaken by the White House. 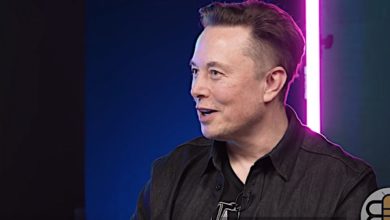 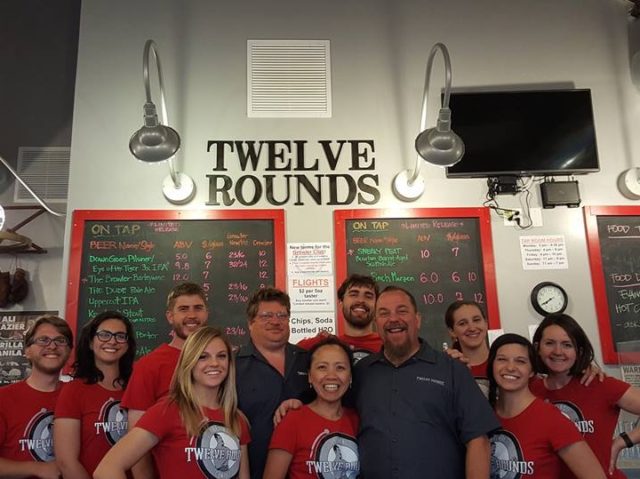 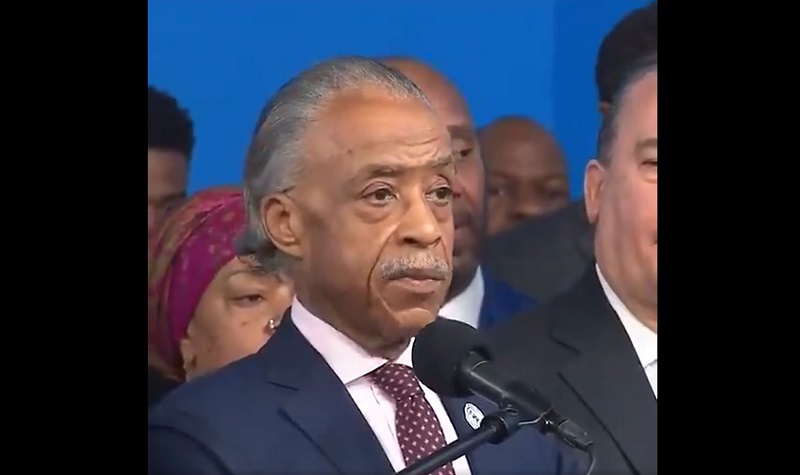 After Monsey, Anti-Semite Al Sharpton Claims He Wants to Fight Anti-Semitism, But What About HIS Jew-Hatred? (Video)