A lawsuit filed in the U.S. District Court in the Northern District of West Virginia seeks to enjoin the Governor and Attorney General from legally respecting, endorsing, and recognizing gay marriage or any statute that asserts that sexual orientation is a civil rights matter, attorney Chris Sevier told the Conservative Firing Line Tuesday in an exclusive interview.  The lawsuit effectively reopens the Supreme Court Obergefell v. Hodges case making same-sex marriage the law of the land.

Rich Penkoski, pastor of Warriors for Christ, a Christian ministry apparently targeted by Facebook for destruction over its position on LGBT issues, along with four others, are named as plaintiffs.

According to a press release issued earlier, Penkoski decided to take this course of action instead of petitioning Facebook to reinstate his page, which had over 225,000 followers at the time it was torn down. The case, captioned Penkoski v. Justice, received a docket number from the court shortly before our interview with Sevier.

Additionally, Facebook’s efforts to remove Penkoski’s page and all of the hateful messages that Penkoski has received over the past year in response to his position that the Bible is not supportive of parody marriages have been lodged in the Court’s docket as exhibits to motions, Sevier said.

As we and others reported, LGBT activists have threatened Penkoski online and in person.  Facebook turned a blind eye to the online threats, saying they do not violate the company’s community standards.  As a result of threats leveled against him, Penkoski was forced to move his family.

Penkoski and the other Plaintiffs argue that gay marriage and sexual orientation statutes fail the Lemon test and are, therefore, unconstitutional under the First Amendment Establishment Clause for constituting non-secular shams that serve as an indefensible legal weapon and that excessively entangles the government with the religion of Secular Humanism, Sevier added.

A key part of the case is a Supreme Court decision that says secular humanism is a religion, which plaintiffs say include homosexual ideology.  Those who disagree with the tenets of that religion are violently oppressed, Sevier said.  Court documents we reviewed also say the rainbow flag is a symbol of that religion.

Worse yet, Sevier said, public schools are proselytizing students into the religion of secular humanism, indoctrinating them to accept gay marriage as normal.  Penkoski told me separately that his daughter was recently harassed and physically assaulted at school because of her Christian views on the subject.

Two motions for summary judgment, amicus briefs from SocialCross.org and the Center For Garden State Families, along with a number of sworn statements from ex-gays, pastors and medical professionals have been filed along with the complaint, according to documents obtained by the Conservative Firing Line.

According to Sevier, doctors have testified that “there’s no evidence of a gay gene,” which he says makes a belief in the idea “religious” in nature.

Moreover, he told me that it’s “exploitative” and “bigoted” for any individual in government to say that gay rights are civil rights.

All the plaintiffs have to show is that gay marriage policy violates one prong of the Lemon test, he explained, adding that the original decision violates all three prongs of that test.

As a result, it’s possible the judge may decide the case without a trial as the complaint includes a motion for summary judgment.

Sevier further said that plaintiffs have standing to proceed as taxpayers under the Establishment Clause because they do not want their taxpayer dollars going to promote the religion of Secular Humanism.

He also said there are similar lawsuits in other states, including Texas and Colorado.  Additionally, lawsuits were lodged against four Democrat House members for promoting the religion of secular humanism, he said.

“I think there’s no doubt that we have to win. We’re going to win,” Sevier said, adding that legislators agree with their position.

Here’s a short video that helps explain the Lemon test: 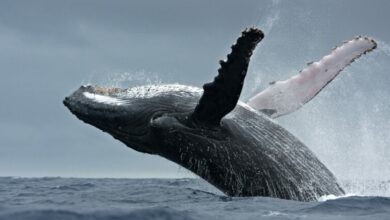 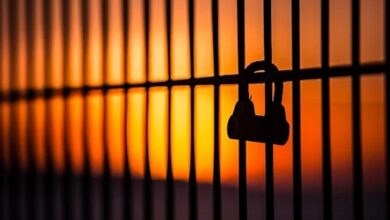 Maltese Christian Facing Jail For Leaving LGBT Lifestyle, And Then TALKING About It! 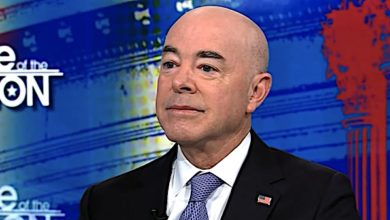