A West Virginia state senator has invited the embattled National Rifle Association to relocate to his state in the aftermath of this week’s massive gun rights rally in Richmond, which one Virginia politician said had terrorized the city.

According to the Associated Press, Republican West Virginia State Sen. Randy Smith wrote to the NRA with the invitation.

“Where Virginia is pushing for stricter gun laws, West Virginia has worked on and passed a number of legislation in support of gun rights,” Smith reportedly wrote.

He also suggested the state’s taxes are better.

While the NRA was not the organizer of Monday’s Richmond rally, which drew an estimated 22,000 participants, it still suffers some fallout from anti-gunners who know the organization is based in Fairfax.

Virginia House Delegate Lee Carter wrote in a tweet, “The ‘pro-gun’ people that terrorized Richmond yesterday probably don’t realize that all they did was tag team with fascists, strengthen the liberals’ resolve to pass gun control bills, and force the most gun-friendly Dem (me) to not show up for a day.”

However, from all accounts the Richmond gathering was peaceful and ended with participants actually picking up litter, leaving the neighborhood around the capitol pretty clean. With all of those armed people wandering around, not a single shot was fired, nor was anyone injured.

While the NRA might be considerably more welcome in West Virginia, the organization’s proximity to Washington, D.C. makes it an effective lobbying powerhouse.

But the NRA has been under fire for more than a year, with investigations opened in New York, where the NRA is incorporated. Controversy has swirled around NRA finances, a string of lawsuits, staff shakeups and veteran Executive Vice President Wayne LaPierre.

Gun control is a sensitive subject in Virginia now that Democrats control the General Assembly. Gov. Ralph Northam is a perennial anti-gunner, and in the wake of this week’s massive showing of armed citizens, the Democrats have reportedly dug in their heels and moved to adopt even more strict gun measures. 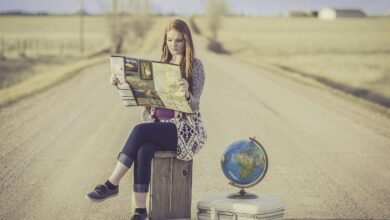 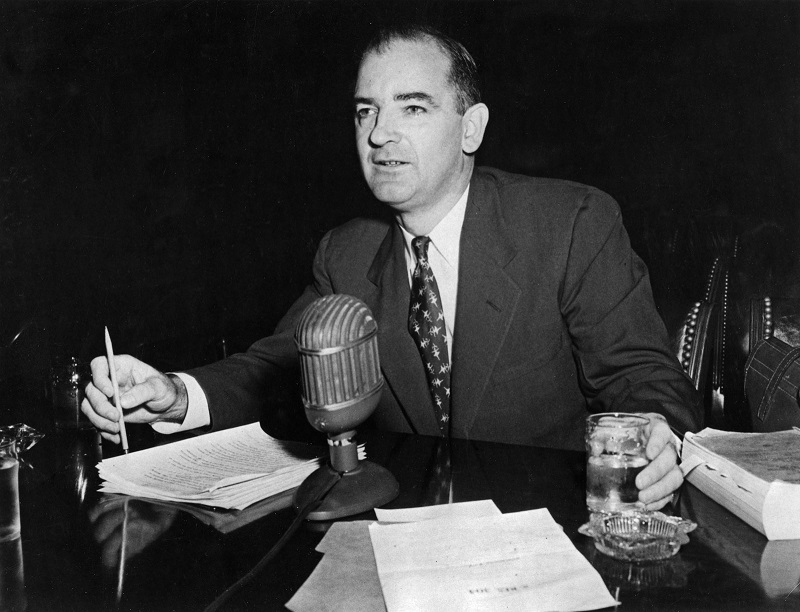