A West Texas shooting left 5 people confirmed dead, including the shooter, and 21 others injured. It all started when a Texas State Trooper pulled over a vehicle on Highway 20 in Odessa, Texas at about 3:17 p.m. on Saturday. (NBC4) The suspect shot the trooper, then sped away in a gold Honda.

No confirmation of a 2nd suspect

As the suspect continued to drive, he opened fire on random people. Then he ditched the Honda and hijacked a US Postal Service mail truck and continued shooting. Police at the time issued a warning for all people to say inside and away from the area.

Police officers from various agencies, and DPS cornered the suspect at the Cinergy entertainment venue in Odessa. Gunfire was exchanged and the suspect was killed.

Initial reports claimed that there was a second suspect driving around Midland, Texas also shooting at random people. Police have not confirmed that account, and released a Facebook post which stated that there was no “active shooter” at this time.

The Chief did not release the name of the suspect in the west Texas shooting, because they did not yet have a positive ID. He did say that he “had an idea who he is,” and only stated that it was a white male in his mid 30s. Which means the police knew of him and likely had contact with him previously.

Odessa police chief says at least 5 people were killed and 21 injured after a mass shooting in Odessa, Texas, in a “horrific” day. pic.twitter.com/kzDB7CeJS9 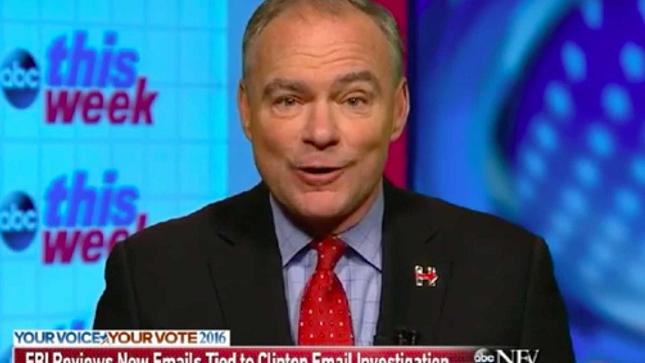