In his curiously defensive commencement foreign policy speech yesterday at West Point, Barack Obama said at one point, “I believe in American exceptionalism with every fiber of my being.” Then he went on to demonstrate his cluelessness about what American exceptionalism is by stating, “But what makes us exceptional is not our ability to flout international norms and the rule of law; it’s our willingness to affirm them through our actions.”

The term American exceptionalism was coined by Alexis de Tocqueville — or Alex, if you’re Obama (who apparently was on a nickname basis with the 19th-century French political thinker). The term was refined in 1989 by Scottish political scientist Richard Rose, who suggested that most American historians endorse exceptionalism, explaining:

America marches to a different drummer. Its uniqueness is explained by any or all of a variety of reasons: history, size, geography, political institutions, and culture. Explanations of the growth of government in Europe are not expected to fit American experience, and vice versa.

The speech did not signal Obama’s first public encounter with the notion of American exceptionalism, but his claim that believes in it with every fiber of his being stands in stark contrast to his reaction to a reporter’s question on April 5, 2009. The freshly minted president was in Prague at the time, delivering a speech to the world, which was all ears. He had the wind at his back and a mandate from 53% of the American people to “fundamentally transform the United States of America.”

So Obama had an answer ready when asked whether he believed, as had many of his predecessors, in American exceptionalism. In a tone that has since become distressingly familiar to the 47% who didn’t vote for him and an increasing number of those who did, he responded:

I believe in American exceptionalism, just as I suspect that the Brits believe in British exceptionalism and the Greeks believe in Greek exceptionalism. I’m enormously proud of my country and its role and history in the world. If you think about the site of this summit and what it means, I don’t think America should be embarrassed to see evidence of the sacrifices of our troops, the enormous amount of resources that were put into Europe postwar, and our leadership in crafting an Alliance that ultimately led to the unification of Europe. We should take great pride in that.

And if you think of our current situation, the United States remains the largest economy in the world. We have unmatched military capability. And I think that we have a core set of values that are enshrined in our Constitution, in our body of law, in our democratic practices, in our belief in free speech and equality, that, though imperfect, are exceptional.

Now, the fact that I am very proud of my country and I think that we’ve got a whole lot to offer the world does not lessen my interest in recognizing the value and wonderful qualities of other countries, or recognizing that we’re not always going to be right, or that other people may have good ideas, or that in order for us to work collectively, all parties have to compromise and that includes us.

Shorter Obama: No, I don’t believe in American exceptionalism. Two days earlier, in Strasbourg, his condemnation of the country that had just elected him to its highest office was more direct and pointed:

In America, there’s a failure to appreciate Europe’s leading role in the world. Instead of celebrating your dynamic union and seeking to partner with you to meet common challenges, there have been times where America has shown arrogance and been dismissive, even derisive.

The fact that he was standing on foreign soil made his “apology” that much more appalling. So would his actions going forward, which included bowing from the waist when greeting the Saudi king a month later (picture here).

But then he did something that compounded the problem and gave the citizens of the U.S. a glimpse of another side of Obama, the man. He lied about the bow, claiming through his handlers that he had simply bent over to shake hands more easily with King Abdullah.

And so it goes. He similarly declined to salute the American flag or wear an American flag lapel pin … until both actions were deemed unacceptable and unpatriotic by enough Americans that he felt impelled to change, if cynically. 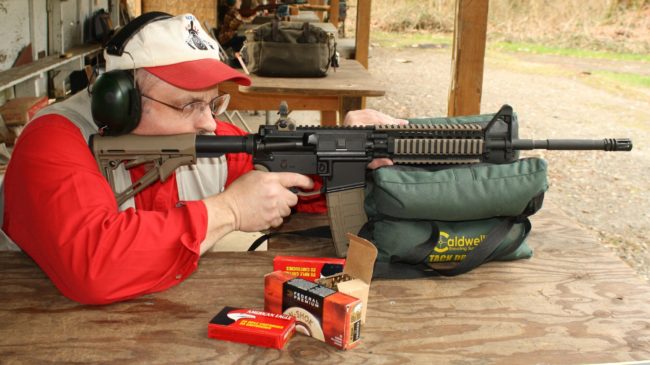 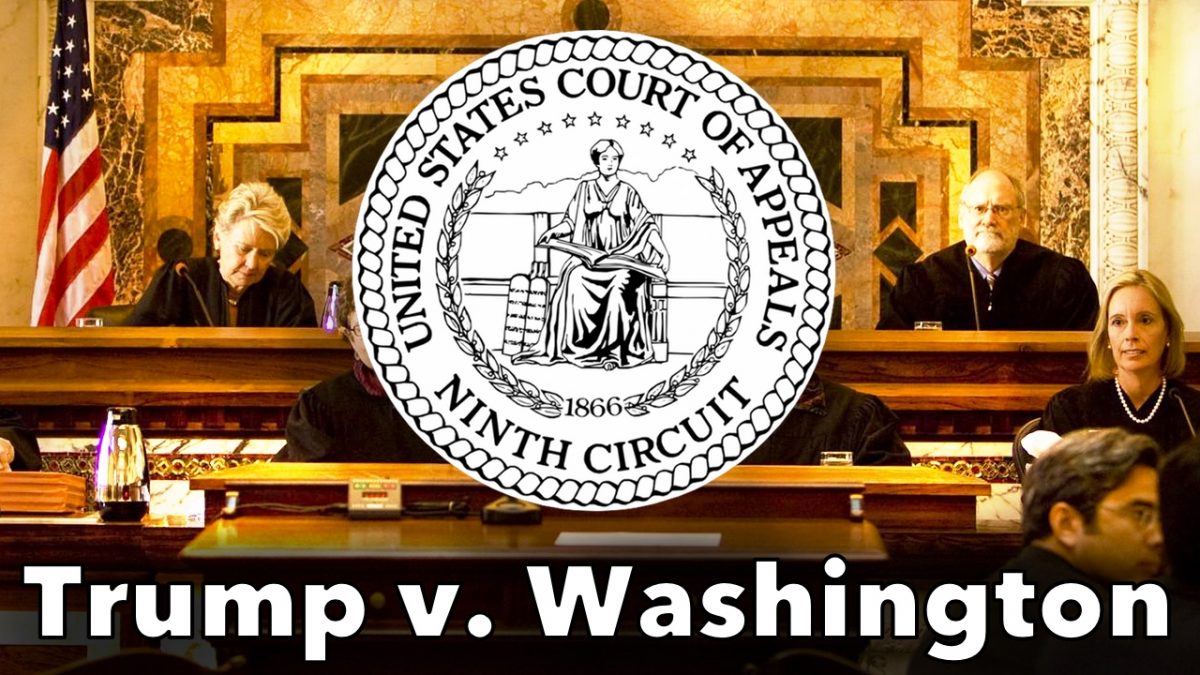 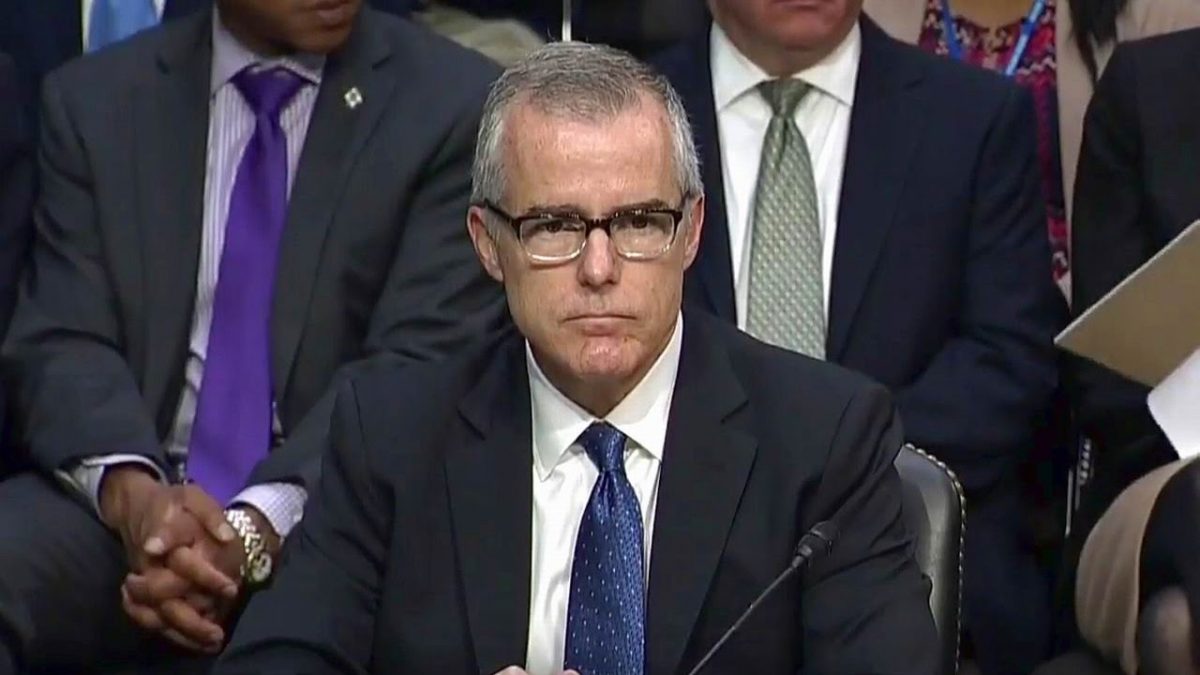