Lawmakers are sounding the alarm over a protracted war in Ukraine. The weapons shipments to the war-torn country have cut into the Pentagon’s stockpile of Javelin anti-tank missiles and Stinger anti-aircraft missiles by about 1/3. They need to be replaced and soon according to officials.

I think we have lost the luxury of time here, the closet is bare. The decisions we make now will determine the outcome [of the war] because these weapons will not magically appear for us or our allies or Ukraine.”

But it’s not just the weapons shipments to the Ukraine war that will be the problem: it’s any other conflicts in the future. That future could be closer than anyone thinks. In an opinion piece for The Hill, former US envoy Zalmay Khalilzad stated:

Senior Pentagon officials​ recently invited leaders of the U.S. defense industry to discuss the need for replenishing the stockpiles of weapons that have been sent to Ukraine in the face of Russian aggression. This and the pacing threat of China are necessary for planning the production of weapons and services by our military industry. But they are not nearly enough for the new era ushered in by​ Vladimir Putin’s war…

…this war has impacted geopolitical and security calculations beyond Europe. Indo-Pacific countries are now faced with potential conflict in their region involving China or North Korea that could start with little notice. The result would be catastrophic. This illuminates an urgent need to pre-position appropriate weapons in Taiwan for its defense in case of Chinese aggression. Unlike Ukraine, Taiwan’s island disposition makes resupply immensely complex once hostilities are initiated. The administration has been lukewarm in its attitude towards the sale of U.S. arms to Taiwan. This must change. The supply of naval helicopters to Taiwan would ​be an important first step.

The U.S. military-industrial base is an essential instrument and bulwark against the multiple security threats that we and our allies and our partners face. Steadily rebuilding and upgrading the supply chain demands that we stay at the forefront of innovation and redouble our commitment and investment in research and development.

Zalmay Khalilzad in The Hill

The last $800 Million package to Ukraine announced on April 21 didn’t contain javelins or stingers, but did include howitzers, tactical vehicles and artillery rounds due to shift in terrain from Kyiv to Donbas. Biden has asked for $33B more. In The Washington Examiner, Pentagon spokesman John Kirby told reporters that 18 howitzers were designated to Ukraine on April 13, and of the remaining 72, at least 45 have already arrived. 50 Ukrainian personnel have been trained on the use of them, and there are plans to train even more. The training is occurring in an “undisclosed European country.”

The issue is that at some point these weapons will need replenishment or replacement with something better…which is exceedingly expensive and may take years. “Interoperability” is another issue that weapons systems must be compatible with other Western systems if we’re going to send them to places that have other kinds of weaponry. Some lawmakers are hot to use the Defense Production Act to speed up the replenishment of weapons. Thus far, one leader of the contractors that work with the government says he has not seen even one contract for replenishment of weapons.

David Berteau, the leader of the trade association Professional Services Council, told senators that he has not seen a single contract in place to start replenishments. The council represents service contractors that work with the government.

If the U.S. keeps pulling weapons from inventories at its current rate, stocks could be depleted within six months, he said.

Weapons shipments to Ukraine are only one aspect of the constant use of anything from strategic stockpiles. If Putin freaks out and starts nuclear conflict, weapons stockpiles may be the least of our worries. 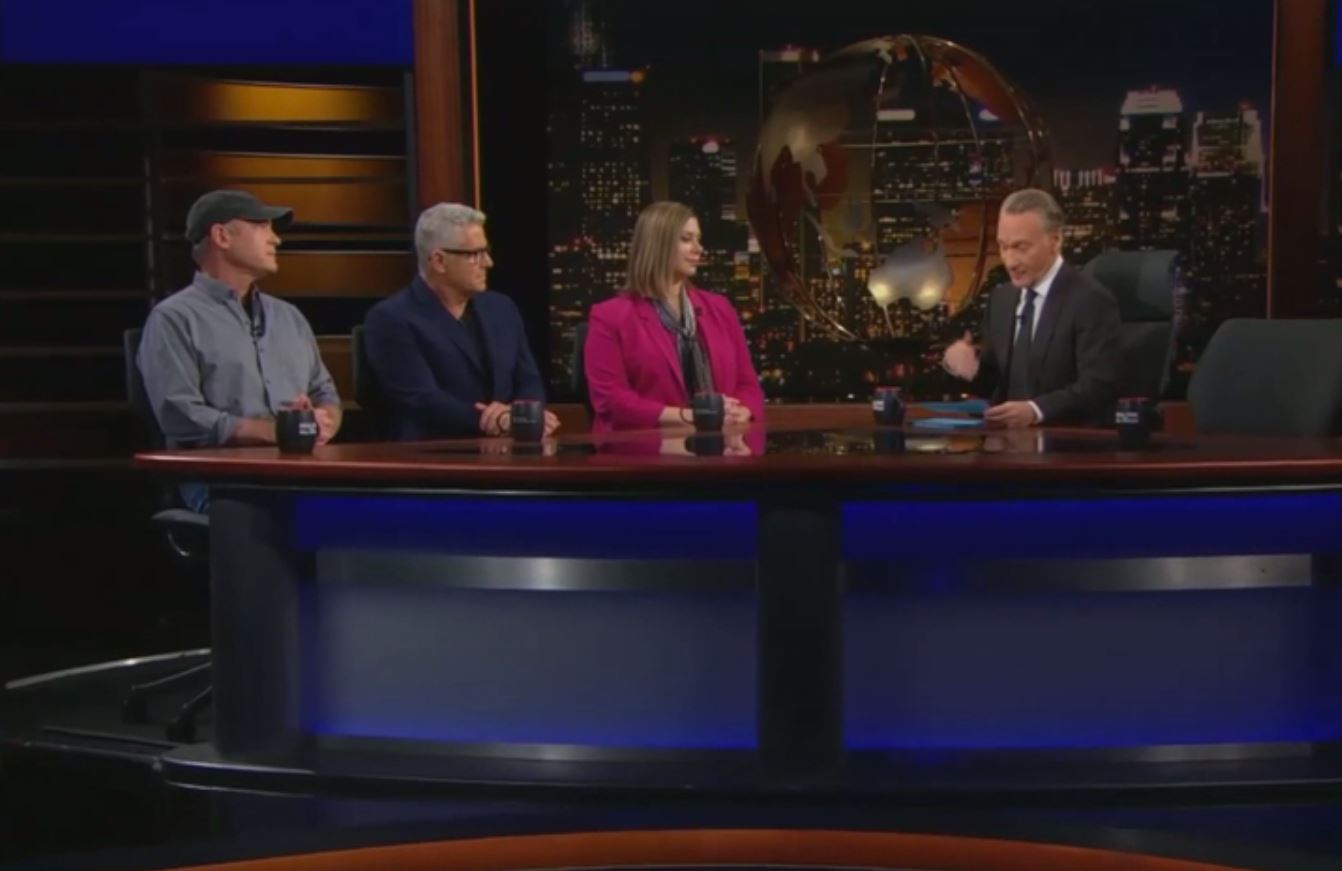