This is how freedom dies in America — with a lie and a whimper.  Late Thursday, I received notice from our website support team informing me that an article we published last August was falsely flagged by Google for containing “adult” material.  Google’s notice can be seen above.

A business decision was made to go ahead and delete the article.  I understand the decision, as the article is a year old and is no longer receiving any views.  Furthermore, a review could take up to a week and we could lose ad funding as a result.

It’s remotely possible the report was just a glitch.  We tend to think, however, that this is part of a campaign of “weaponized censorship” designed to remove conservative/libertarian content from the Internet.  We’ll never know, because at this point, no one is asking.

There’s good reason for thinking that.

Writing at the Washington Free Beacon in January, Lachlan Markay revealed that a publication by the George Soros-funded Media Matters shows how the organization is secretly working with Facebook and Google to stifle non-liberal content on the Internet under the guise of fighting so-called fake news:

Media Matters has also been trying to enlist Google in its fake news fight, though it is not clear whether it has engaged in the same level of behind-the-scenes collaboration with the search engine giant that it has with Facebook.

“After Google revised their terms of service in order to prohibit so-called fake news sites from using their advertising network, it was Media Matters that had the information necessary to identify 40 of the worst fake news sites to which this policy applied,” the briefing book states.

If Media Matters is successful, it adds, “Google will cut off these pages’ accompanying sites’ access to revenue by pulling their access to Google’s ad platform.”

Google did not respond to questions about its interactions with the group.

Add to that interviews and reports by Breitbart.com.  As we reported here, a former employee admitted the company is working to demote “anti-PC” content.

So a review might well disclose that this report was the result of an overzealous employee at Google or a malfunctioning algorithm.  Unfortunately, with what we’ve seen in the news, our trust level of monopolistic mega-sites like Google doesn’t give us any confidence that a fair and honest review would ever occur.

As Adina Kutnicki, an investigative journalist based in Israel, and I note in our book, “Banned: How Facebook enables militant Islamic jihad,” this kind of Orwellian censorship is sanctioned by federal law, specifically, Section 230 of the Communications Decency Act of 1996.

And so, the left’s propaganda war against conservative content continues. 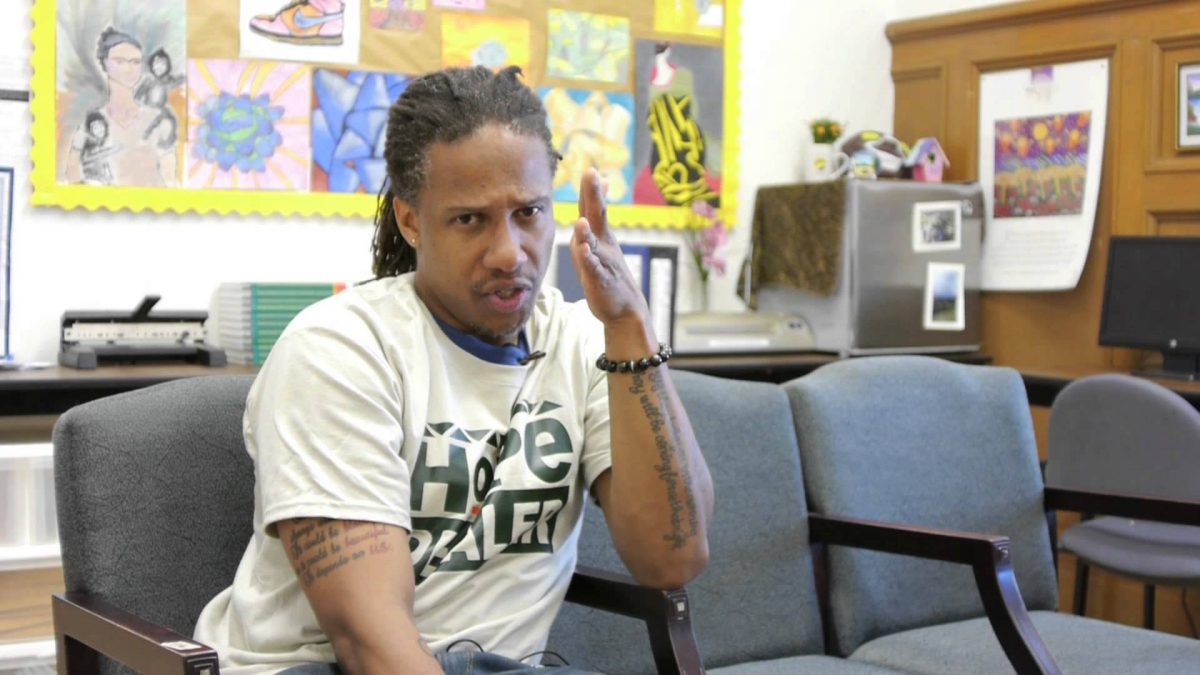