Polk County, Florida Sheriff Grady Judd is fed up with the constant pipeline of drugs flowing into Florida, according to Fox. Just in one operation alone – “Operation Meth Death Peddlers” – 47 people were charged with 9 of then being illegals. The operation netted 50 pounds of meth worth an estimated $1.4 Million. The “alleged leader” of the meth smugglers is…you guessed it…an illegal alien.

“You want to just pull your eyeballs out… He was the main person, and the person that was setting up the drugs in Mexico was a person that we deported from this country, and two other of the multi-kilo dealers just arrived from Mexico two months ago. It’s like we need some help here.” Sheriff Grady Judd, Polk County

Several agencies, including the Border Patrol and Polk County, participated in the major meth investigation that was conducted through 2018 and 2019. Florida experienced a 42% increase in meth deaths in 2017. But as long as border security is on the back burner of Congressional action, it’s not likely to get any better.

“We know that meth and meth-related deaths in our last complete year of data, 2017, was almost 1,000 deaths in the state of Florida alone. Now extrapolate that over the entire country and you can see it’s not just people coming across the border, it’s criminals coming across the border with meth that’s killing people in the United States…
…In fact, one of these guys was stopped on four different occasions – and wasn’t detained, was documented, it was a catch-and- release, and he self-deported, and came back and self-deported and came back. Why? Because that’s the drug trade.
So when we think we’re catching them all, when we think there’s not a drug problem, we’re just wrong.” Sheriff Judd 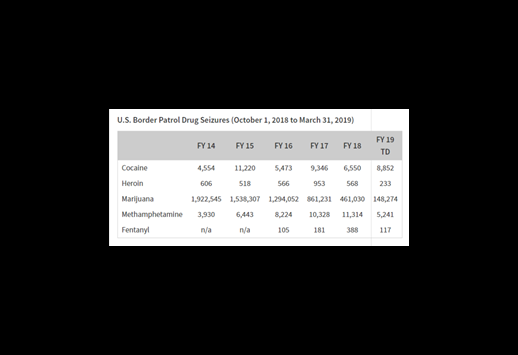 As Sheriff Judd and his fellow law enforcement officers fight to keep drugs off the streets of the US, others embrace, and even encourage drug smugglers to come here. Whether they are illegals or citizens, they are looking for money in the lucrative drug trade. 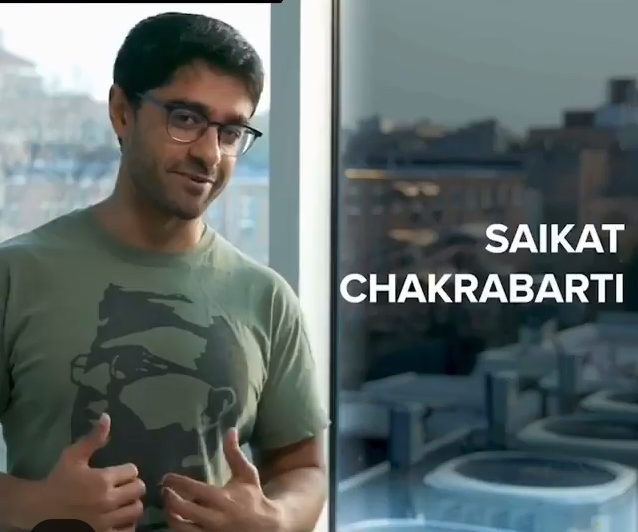 “AOC” Unmasked: How Did She “Appear” Out Of Nowhere? Who Are Her Puppeteers/Handlers? What Are Their End Goals?