If we accept what they are doing to us now, they are just going to keep pushing the envelope.  Over the past 12 months, authorities throughout the western world have used the pandemic as an excuse to impose Orwellian measures that we never would have accepted during normal times.  They are promising us that these measures are just “temporary”, but the pandemic has already been with us for a year and there are no signs that it is going away any time soon.  If those governing us are willing to go to such ridiculous extremes during a relatively minor pandemic, what are they going to be willing to do once things start getting really crazy.

Watching the events that have unfolded at a church in Edmonton in recent days has been a breaking point for me emotionally.

Last Wednesday, the RCMP received global attention when it put up a three layer fence around GraceLife Church in an attempt to keep people out.

I don’t know why they decided that one fence would not be sufficient.  Apparently having Christians gather together is so dangerous that three fences were needed.

Needless to say, this draconian move made a lot of headlines, and on Sunday approximately 400 Christians gathered to protest at the church.  Most of them were just singing hymns or reading the Bible, but when a few of them started tearing down one of the fences, 200 heavily-armed riot police moved in.

After the Christians tore down the fence that the government had built around the Edmonton church, the police sent in 200 heavily-armed riot police. That’s the church building you see there. This is China stuff, Iran stuff. But it’s happening in Canada. https://t.co/jYs8E1oXGh

I would expect to see this sort of a scene in communist China, North Korea or Iran.

This sort of thing was never supposed to happen in Canada.

Out of 4.4 million people living in Alberta, there have only been 2,013 deaths, and about half of those were among people 80 years of age or older.

If it isn’t safe to go to church, why are hordes of Canadians allowed to circulate through retail establishments every single day of the week?

But they aren’t shut down.

All over the western world, we are being promised that life will finally go back to “normal” once the pandemic is over, and they are telling us that the vaccines will end the pandemic.

But that isn’t happening.  Cases are on the rise again, and thousands are still getting sick even though they have been “fully vaccinated”.

According to new research from Pfizer and Moderna, it looks like COVID-19 immunity will last at least six months in fully vaccinated people, though studies are ongoing. In a statement released by Pfizer-BioNTech on Thursday, immunity against the coronavirus is confirmed to last at least half a year for people who have been fully vaccinated with the Pfizer shot.

Most people that are getting shots think that they now have some sort of permanent immunity, but that isn’t even close to accurate.

Meanwhile, variants continue to emerge around the globe that the current vaccines won’t be effective against at all.

I know that a lot of you don’t want to hear this, but the pandemic is with us to stay.

And that means that the Orwellian measures that are being put in place are with us to stay too.

Over in the UK, one recent survey found that a majority of the British population is actually in favor of a permanent vaccine passport system…

Another disturbing survey has revealed that a majority of British people are willing to accept vaccine passports in order to engage in basic day to day activities, and that they are willing to go along with the digital ID card system PERMANENTLY.

The London Independent poll, conducted by pollster Savanta ComRes, highlighted the findings, with 56 per cent saying that it would be acceptable to have to prove vaccination or negative COVID status in order to enter a shop.

Fewer than a third, 32 per cent, said that this would be unacceptable, according to the survey.

What in the world has happened to the British?

Here in the U.S., researchers are developing an implantable sensor that can tell if you are sick or not.  If you do not know about this yet, I would highly recommend watching this 60 Minutes report.

In Australia, the Orwellian measures that they have instituted during this pandemic have regularly made headlines all over the globe, and now they are considering doing something that is completely insane.

I had a hard time believing this when I first read it.  According to an Australian news source, the government is actually considering requiring people to provide “100 points of identification” before they are allowed to access social media platforms such as Facebook, Twitter or Instagram…

The Morrison Government will consider a radical measure to prevent online bullying and trolling, but experts say the proposal would involve serious risks for social media users.

The recommendation, which has been raised before, is one of 88 recommendations from a parliamentary committee report looking at family, domestic and sexual violence.

This is the direction that our world is headed.

For a long time we enjoyed an Internet that was relatively free and open, but now that era has ended.

Now tyrants all over the globe are seeing that the Internet can be used as a tool of control, and that should deeply alarm all of us.

Over the past 12 months, the pandemic has been used as justification to advance tyranny by leaps and bounds.

If this is what has happened during a relatively minor pandemic, what is going to take place once a true global emergency comes along?

We should all consider that very carefully, because we are moving into very dark times, and government tyranny is only going to get worse. 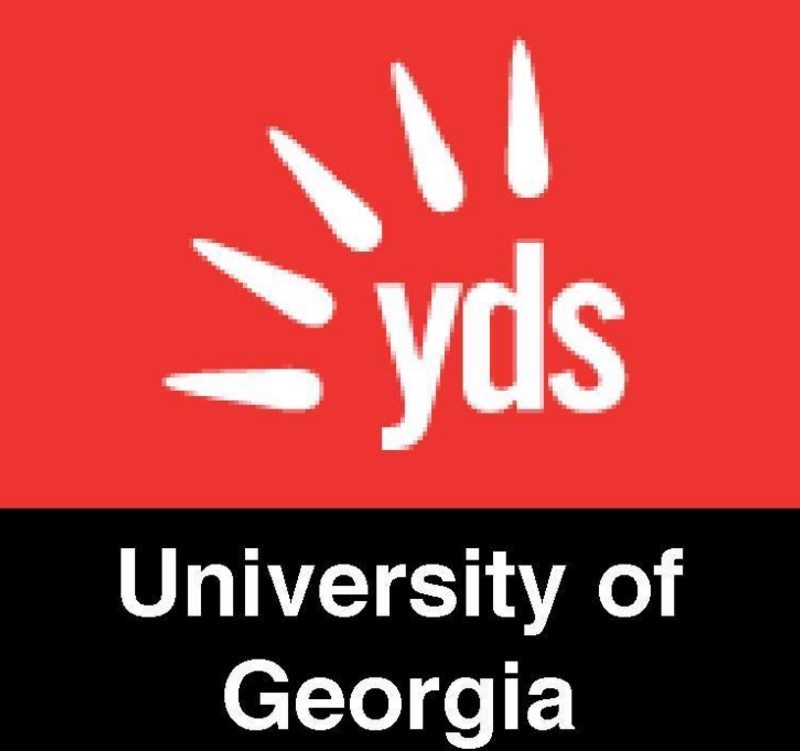 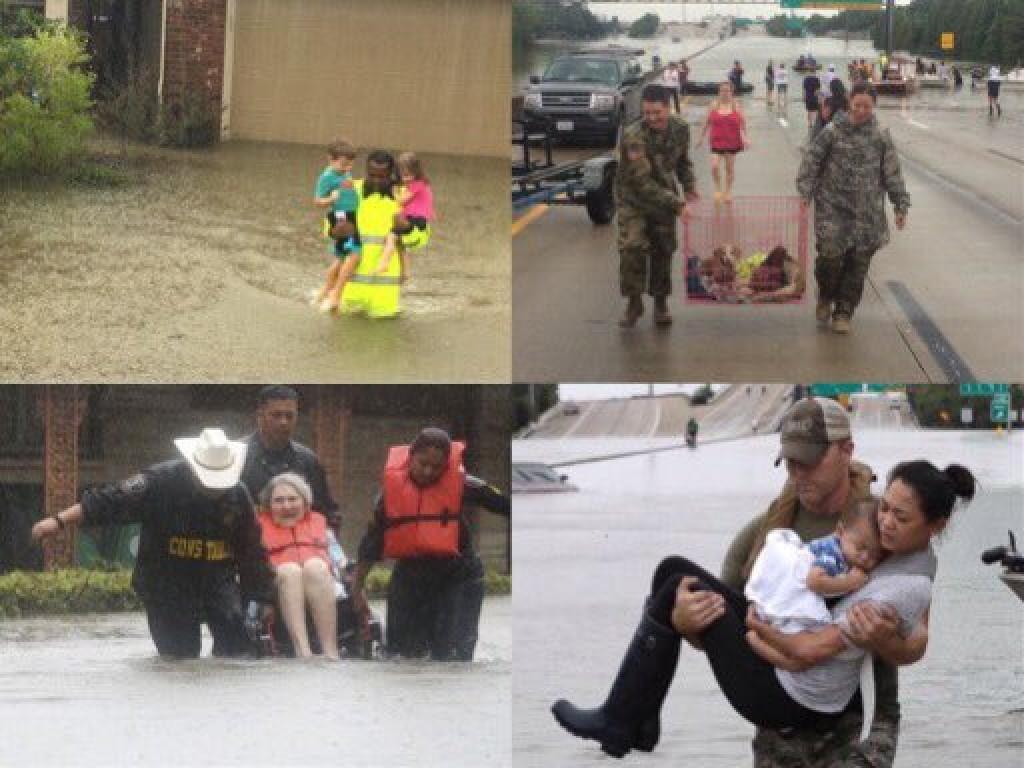