Torture…a word now being bantered around by the terrorist-loving liberal left solely to shame our beloved America…to shame those whose job it is to make sure payback for things done to America and Americans is indeed a b*tch.

And as the traitor Senate Intelligence Committee Chairwoman Senator Dianne Feinstein continues to drone on and on about America’s so-called shame…claiming shame without her or her committee ever having interviewed any of the CIA operatives who inflicted this ‘supposed’ shame upon our enemies…a question remains of, were the acts perpetrated upon the enemy’s person actually shame in the guise of torture or just standard practices used by many nations to get much needed information from prisoners.

Before I answer that question we first must understand the nature of torture, its legal aspects and parameters. The Geneva Convention of 1949 and its Additional Protocols of June 8, 1977 contain provisions that prohibit torture and other ‘cruel or inhuman treatment’ inflicted upon ‘individual dignity.’ And in 1984 the U.S. signed… along with 74 other countries…an international treaty initiated by the UN against the use of torture. But what constitutes ‘cruel and inhumane treatment’…in other words ‘torture’…to one culture might NOT be considered so by another culture. However, most would agree that what could be defined as torture is the act of deliberately and with malice inflicting severe physical and/or psychological pain to someone either physically restrained or under the torturer’s control and who is unable to defend themselves against what is being done to them.

And while in today’s world torture still remains prohibited under both international and domestic laws of most countries…via the above said Geneva Convention and other such tenets as those from Amnesty International and the UN Convention Against Torture amongst others…,just know that torture, to some degree, is still routinely practiced by both the enemy and by the ‘good guys’ alike, but in the case of the ‘good guys’… meaning the U.S…it’s used for ‘just cause’ alone NO matter how hard the liberal Democrats try to have you believe otherwise.

But again, what are the specifics that constitute one an act of torture and the other just ‘enhanced interrogation’ techniques.

To begin, certain techniques now in question…techniques used during the George W. Bush presidency…now have the Democrats taking Obama’s mantra of ‘It’s all Bush’s fault’ to a new level. And while Bush stated in the aftermath of 9/11 that “The United States of America does not torture,” and although he signed the Detainee Treatment Act of 2005 that addressed supposed incidents of now called detainee abuse, Bush made it clear that he reserved the right to waive this act if he thought it was needed to do so…and in NO uncertain terms it indeed was needed.

In fact, most of the techniques that were used during the Bush administration were sanctioned by our military including the use of yelling, loud music, light control, environmental manipulation, sleep deprivation, stress positions, 20-hour interrogations, and controlled fear (including the use of dogs) as acceptable techniques to be used against any and all enemies as the need warranted. And anyway terrorists…especially islamic terrorists…pose such an extreme threat that, I believe, governments should be freely allowed to use some degree of so-called torture if it helps gain information that saves innocent lives NO matter what the kumbaya Democrats or their America-hating president says.

But what’s at the heart of this confrontation between the liberal left and the CIA is NOT something as simple as yelling or even sleep deprivation, but is the practice that was used by the CIA on only three GITMO detainees…three out of thousands that have been detained at GITMO…and it’s the technique known as waterboarding.

Contrary to what Feinstein and her ilk want you to believe in their anything but truthful ‘Torture Report’ (please see my RIGHT SIDE PATRIOT partner and friend Craig Andresen’s article on the specifics of this report at http://www.thenationalpatriot.com/2014/12/15/torture-report-is-all-about-liberalism-part-2/) is the fact that waterboarding was NOT born with the CIA but predates the Inquisition and has been used worldwide for centuries, waxing and waning as a preferred ‘enhanced interrogation’ technique. Simply, waterboarding relies on a person’s innate fear of drowning and suffocating to coerce confessions, and while it does cause physical and mental suffering, it leaves no tell-tale marks on the body nor does it cause death, making it an optimum tool to get an enemy to talk.

And lest anyone forget, waterboarding was designed and is executed in such a way as to let the person it is done to live.

And something Feinstein selectively chose NOT to mention in her committee’s traitorous report is that waterboarding has a long history in ‘so-called’ modern times as well, as it was routinely used by the Japanese in World War II, by U.S. troops in the Philippines and in isolated cases during the Viet Nam War, and by the French in Algeria. Waterboarding was also used in Cambodia by the Khmer Rouge against their own people, and by the British against both Arabs and Jews in occupied Palestine in the 1930s. In the 1970s, it was extensively used in Latin America… most notably by the military dictatorships in Chile and Argentina.

Also, as late as November 2005, waterboarding was on the CIA’s list of approved ‘enhanced interrogation techniques’ that was intended for use on ‘high-value’ terror suspects. And according to memos released by the U.S. Department of Justice in April 2009, waterboarding was still listed among 10 ‘enhanced interrogation’ techniques authorized for use on al-Qaida operatives…especially for use on top-tier al-Qaeda operatives…you know like those who planned the 9/11 attacks…like those three it was used on

And the fact is that over the years…over the centuries…thousands of people have been waterboarded, but sadly Feinstein and her truly vile ilk care more about the three islamic bast*rds directly connected to the horrific events of 9/11 then they do about the three thousand Americans who lost their lives that day or about the countless American troops whose lives were saved by the intelligence garnered from those three who were waterboarded.

However, the question that still remains is this…is waterboarding a form of illegal torture…and to that I say NO and I base that on the fact that there is indeed such a thing as ‘legally’ allowed torture under specific circumstances when it relates to terrorists. While we as a nation specifically outlaw American citizens from practicing torture in Title 18 of the U.S. legal code and allow for anyone who kills another person through torture to face the death penalty, this code applies to an act of one civilian against another and does NOT address what happens during a time of war.

So, do the torture laws that protect enemy combatants captured under the normal rules of war extend to terrorists…in the aftermath of 9/11 the Bush administration (rightfully) concluded that the Geneva Convention did NOT apply to enemies in the ‘War on Terror’ and therefore they were interrogated thusly. And the ‘Rumsfeld Memo’ (put together by Constitutional attorneys) concluded that under the Constitution and the executive authority it grants to the president in his role as commander-in-chief of the armed forces, Bush was afforded ‘wide powers’ that superseded international and domestic laws concerning torture and thus gave him the ability to order terror suspects be interrogated using methods then that are today considered torture under international law.

In addition, this what was a ‘legally’ binding memo also allowed those who followed said orders to waterboard the three islamic terrorists to be immune from any legal prosecution under a ‘good faith’ defense…a defense which stated that the torturer was told beforehand that the act he would perpetrate upon a prisoner did NOT constitute torture

So, the bottom line is that since the U.S. NO longer uses waterboarding as a tactic to garner intelligence why bring up something that happened almost a decade ago to three islamic terrorists who would kill us all if given the chance. Why NOT focus instead on our current national security needs as the threat of those like ISIS are moving ever closer to our shores if they are NOT already here. And why do those like Feinstein who claim that this ‘American shame’ must be exposed in the name of transparency instead worry about those they have now put in danger. They willingly forget that America is the greatest nation the world has ever known…that America has done more to free more people than any nation that has come before…so one has to wonder just why these known Obama minions bring this all up and bring it up now.

Well, a few simple words say it all…they must circle the wagons around Barack HUSSEIN Obama and his love for and protection of his islamic brethren is why…need I say more.

A Report That Should NEVER Have BeenDecember 12, 2014In “Breaking News”

“Torture Report” is ALL About LiberalismDecember 15, 2014In “Current Events”

I’m an American Patriot who refuses to let our beloved America be changed into something unrecognizable by a man who wants to radically alter and implode our country from within, taking away our children’s future. We patriots ARE the grassroots movement and we bloggers will continue to spread the truth about the corrupt and traitorous Obama regime along with his sanctioned islamization of America…before it’s too late.

Please feel free to produce a thought to leave behind. 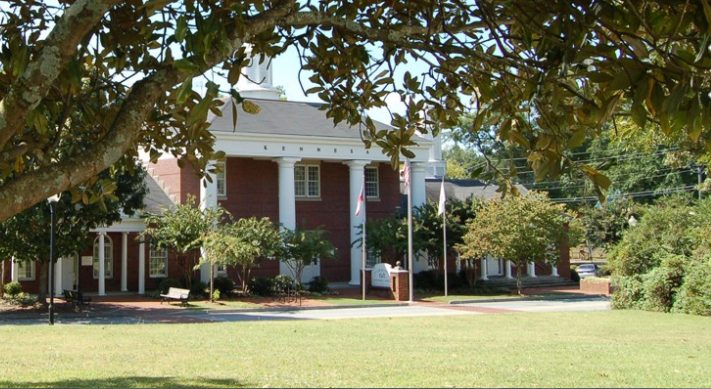 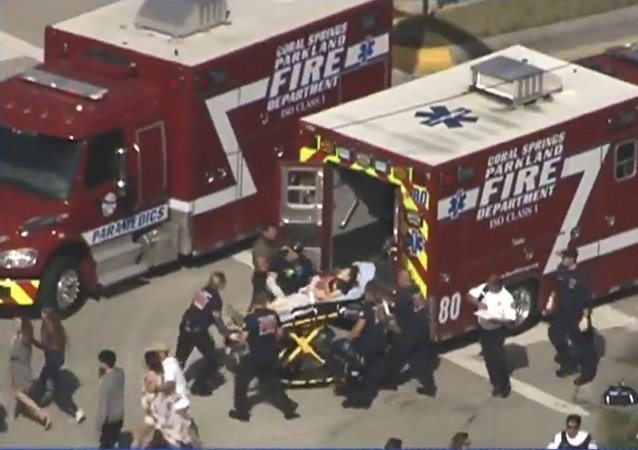