The unvarnished truth about the Democrats and what they actually stand for (value).  It ain’t pretty, but it’s true.

This kind of stuff just can’t be made up.  The Democrats and their lamestream allies are absolute masters of deception, spin, dishonesty, misdirection, and outright lies couched as truth.

Our schools are nothing less than Democrat indoctrination centers according to Michael Snyder and I agree 100% – hence the attitude and the ideals of the younger generation, if they can even be called such.  The younger generations are taught (socialism) to see America as the enemy, the flag as a symbol of evil, and the military as oppressors.  Government is supposed to function as the giver of gifts: “free” money, college, insurance etc. – but no law enforcement.

The Democrat socialists have taught them well, and the media has deceived We the People like Hitler deceived Germany until it was far too late to stop him.  It’s almost too late for America to stop the Democrats.

Just look at what America has become in large part, all due to the guidance of the Democrats.

Alyssa Milano is a Democrat because she believes in love.  Cue up violent gagging and barfing here…

Seriously, both sides of the isle have contributed to our problems.  That being said, the Dems are the definitive cheerleaders of what ails this country the most; violence, killings, corruption, theft (including via government), anything goes (as long as Dems approve of it), abortion, and weaponizing the government.

Let’s not forget that it was Democrats that allowed police to be thrown out of areas, or told them to stand down while cities or parts thereof were demolished during the “mostly peaceful” riots, oh right! that was supposed to be “protests,” my bad.  To add insult to injury, these fools then wanted President Trump to approve funding to clean up the mess they chose to allow!

The below video via James Woods is the most honest and truthful representation of the Democrats out there – seriously. 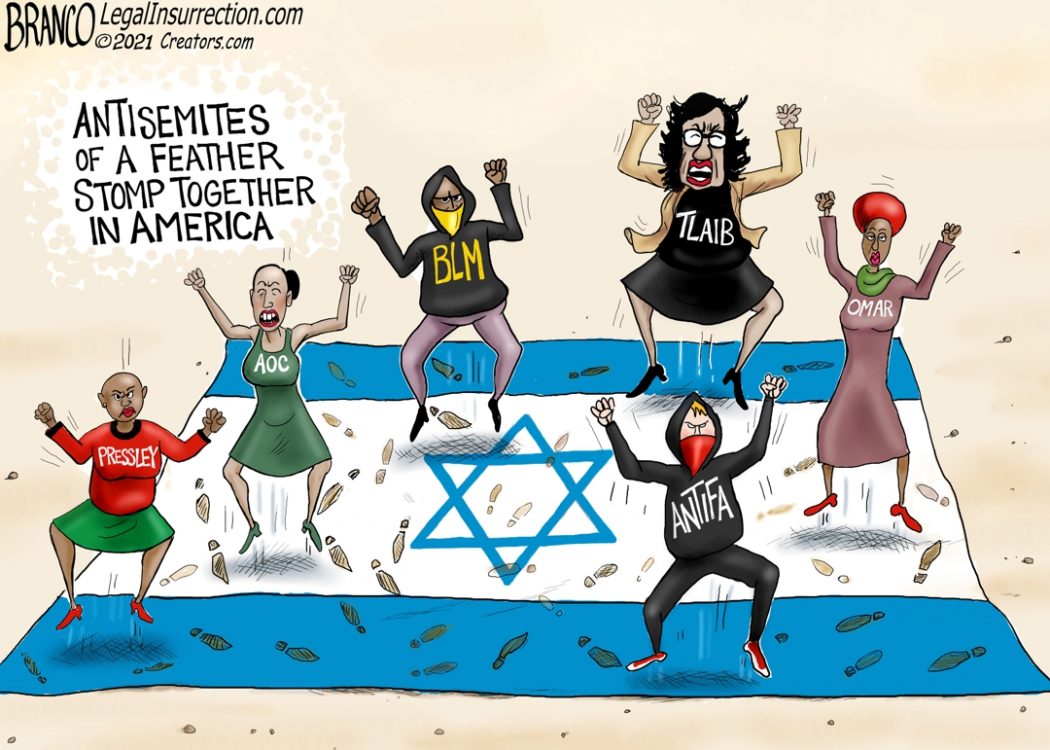 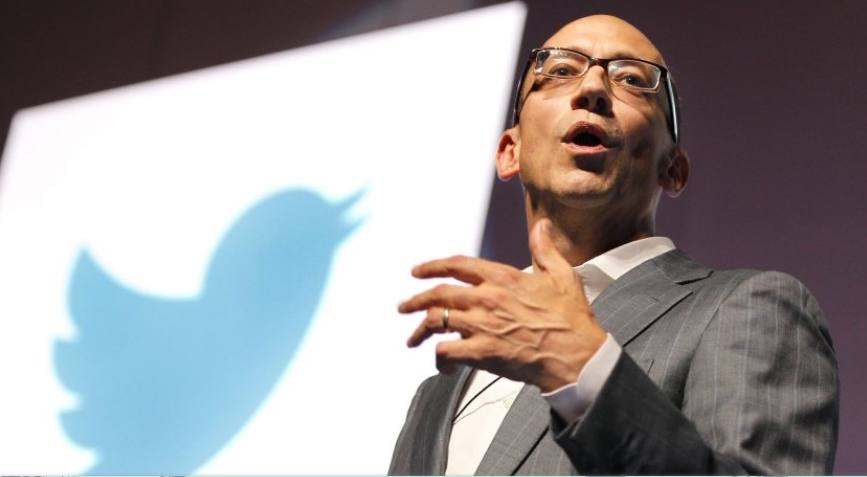