Graphic video has emerged on social media allegedly showing a pizza-delivery driver in an F-bomb-filled confrontation with another motorist who was flying a flag supporting President Donald Trump on his pickup truck.

The incident was shared Saturday by J.R. Majewski, a pro-Trump congressional candidate in the Cleveland, Ohio, area.

“A good friend of mine, one of the nicest guys you’ll meet, was almost driven off the road, and then threatened by a @PapaJohns driver near Cleveland Ohio. Because he has a Trump Flag on his truck,” Majewski, a U.S. Air Force veteran, claimed. (VIDEO WARNING: GRAPHIC LANGUAGE):

A good friend of mine, one of the nicest guys you’ll meet, was almost driven off the road, and then threatened by a @PapaJohns driver near Cleveland Ohio. Because he has a Trump Flag on his truck.@catturd2 @bennyjohnson @JoshMandelOhio @Brick_Suit @JackPosobiec @DanNewsManBall pic.twitter.com/ayOijb96Zn

The video does not reveal what had led up to the dispute.

Majewski’s pro-Trump friend is reportedly Adam Radogna, who posted several videos on his Facebook page in the immediate aftermath of the incident.

“We’re in a free country. I can put what the f*** I want on my truck,” Radogna tells the pizza man.

“This is the problem with you f*****g liberals,” Radogna responded. “That’s all you guys do … You don’t even know what the f*** you’re talking about.”

Majewski also tweeted “he has the entire altercation on video. Police were called, did nothing … the manager won’t watch the video.”

Police eventually came to the scene and warned Radogna he could be arrested for trespassing if he didn’t leave the Papa John’s pizza outlet where he was looking to show the video to the manager. 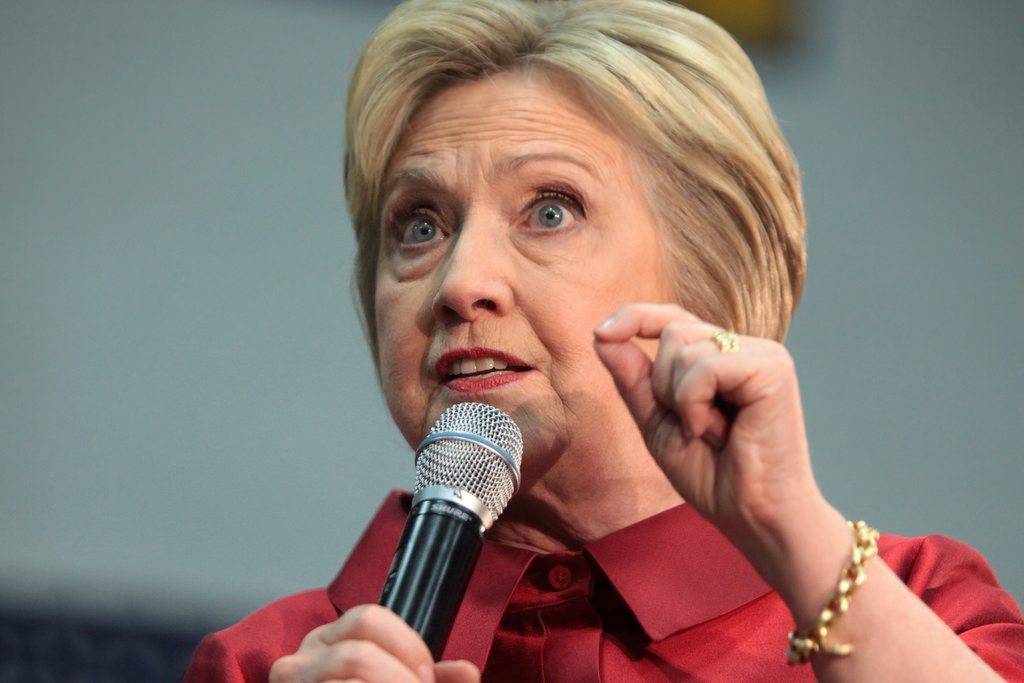 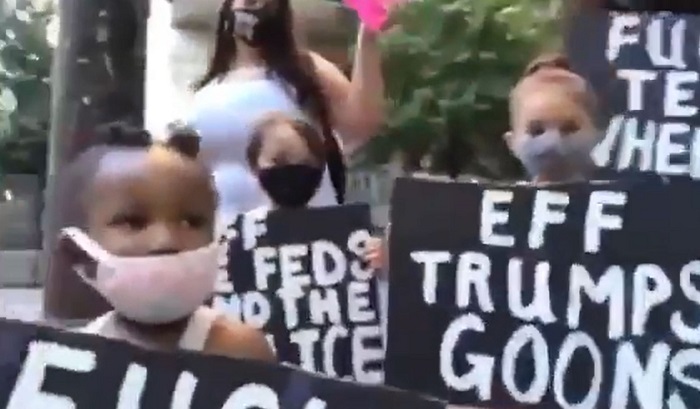