Although gas prices have dropped a few cents recently, the fact remains they are still quite higher than when His Lying Demented Fraudulence, Joe “Applesauce Brains” Biden was installed as president, a fact brought up by Fox News’ Peter Doocy during the daily briefing by White House Chief Propagandist, Karine Jean-Pierre.

When asked why Biden bragged about the slight dip in gas prices, Jean-Pierre simply said it was because prices went down.  She also informed us that we are not in a recession, despite being in a recession.  Instead, she said, we are in “transition.”  But she didn’t say what we are transitioning into.

DOOCY: "Why is the president bragging today about gas prices?"

JEAN-PIERRE: "Because it has gone down."

DOOCY: "It's still $1.72 higher than when he took office?" pic.twitter.com/YBDnuTSvmg

Twitchy suggested: “Maybe next time Doocy can ask if ‘Putin’s price hike’ is officially over.”

Translation:
We doubled the cost of gas, and then lowered it a few cents to appease the peasants.
We will rinse and repeat until everyone is eating bugs and walking. https://t.co/04VYc0pclp

And then, KJP gave us the tired, worn-out line:

"We are not in a recession…we are in a transition." pic.twitter.com/k6l34XnSwJ

So transition is when you blow through recession, strait into depression?

So, it seems we’re transitioning into that whole “Liberal World Order” thing.  Or put another way… Global Communism, or The Great Reset, where you’ll own nothing and be happy as you subsist on bugs and recycled urine. 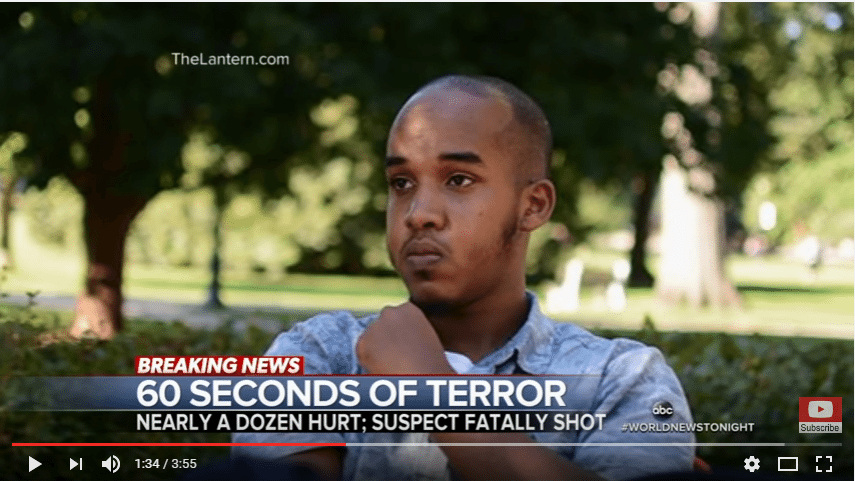 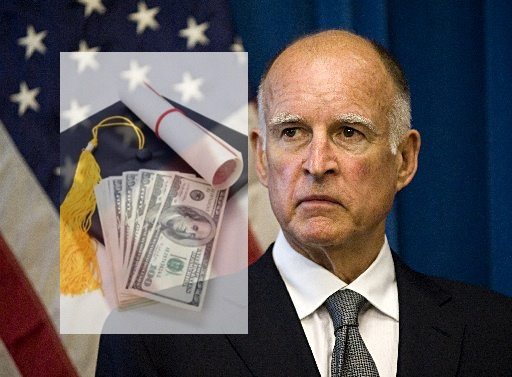