I previously wrote about this raid but at the time, we had no idea what was in the search warrant.  Now we do and it appears the ATF intentionally lied to the judge.  They had a restraining order against them but went back to court on Thursday.  It will be interesting to see what the judge will say.

The ATF raided Ares Armor on March 15th, with a search warrant that was issued after the ATF falsified their application.  The application said they were looking for 80% lower receivers, which are considered firearms under the Firearms Control Act.

In ATF’s ex parte application dated Friday, the agency alleged that it “is conducting a lawful criminal investigation of the illegal manufacture, distribution, sale, and possession of AR-15 variant lower receivers, which are considered firearms under the Firearms Control Act.”

The entire court document can be seen below: 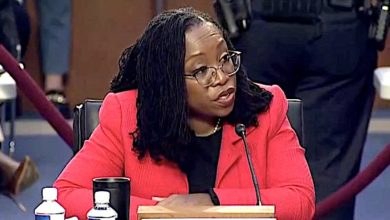 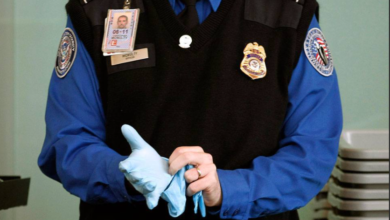 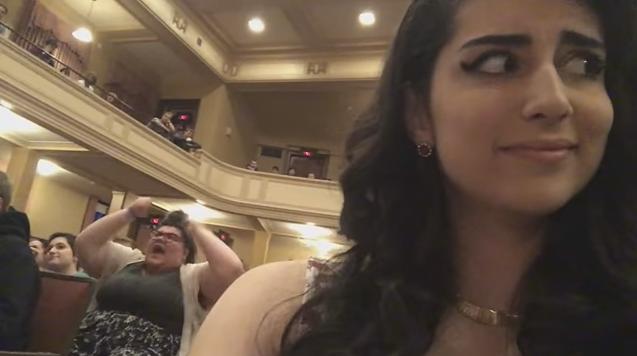 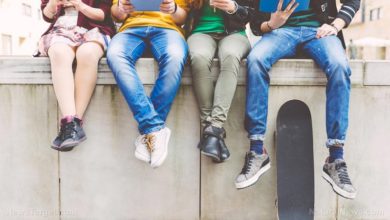