I have to admit, Mark Dice is one of my all-time favorite commentators for a number of reasons.  On Monday, he posted a video to YouTube showing Americans in San Diego actually signing a petition to arrest and jail those who, for whatever reason, are not vaccinated against the coronavirus.

“In a shocking experiment, random beachgoers in San Diego, California are asked if they’ll sign a petition supporting the arrest and detention of all unvaccinated adults until they agree to take the COVID-19 vaccine,” Dice said on YouTube.

And guess what?  Quite a few people actually signed the petition!

“I don’t want to hear any of this, ‘My body, my choice stuff,” Dice said as he encouraged one of the petition signers.

“You know, desperate times call for desperate measures,” he told another person.

“Well, there’s got to be some criminal penalties for those who refuse to take the vaccine,” Dice told another signee, adding, “and if they’re not gonna make that decision, then we can put them into jail and they can think about why it is that they’re refusing, and when they decide to take it we can let them back out amongst the rest of us.”

Quite a few people signed the petition, but others refused.  One person called it “fascism,” while another called Dice a “scumbag.”

“You want to arrest people for not getting a vaccine? You’re a scumbag dude,” one person said, not aware that it was just a stunt.

What’s really sad about this is that we’re not really all that far from arresting the unvaccinated.  Democrats have been pushing measures intended to discriminate against those who haven’t taken the jab, so this is just the next logical step.

If nothing else, Dice’s stunt goes to show just how much Americans have been indoctrinated by the left.  Fortunately, there were those brave enough to call him out. 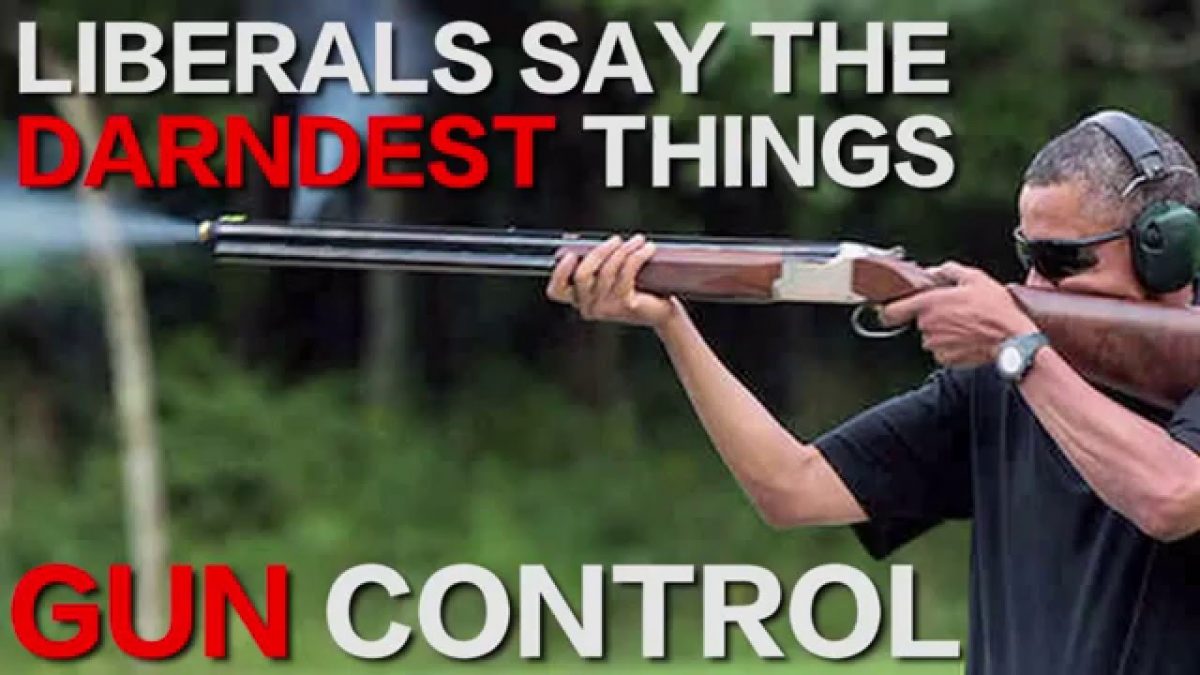 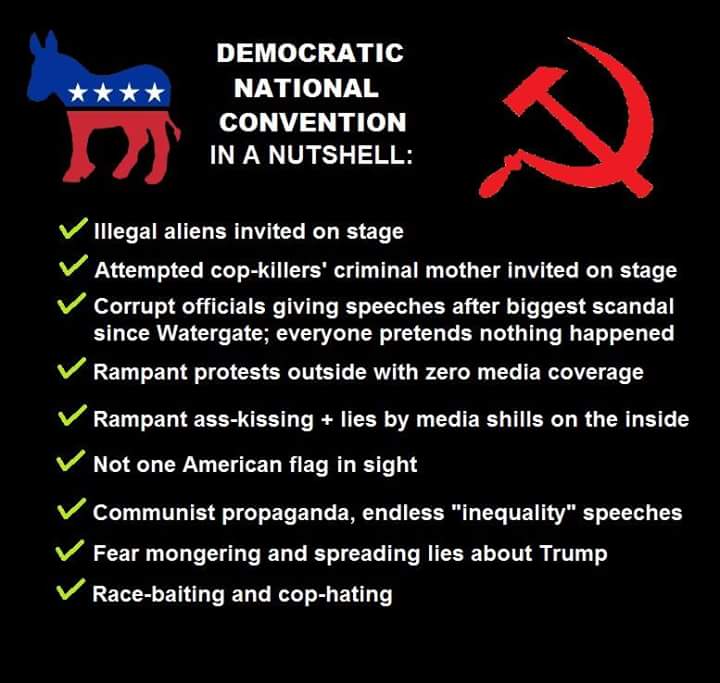 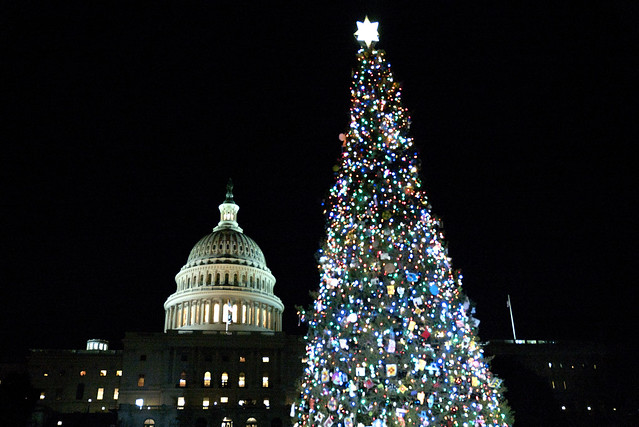 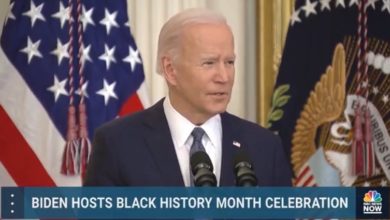