On Thursday, the Washington Free Beacon reported that dozens of House Democrats, including former DNC boss Debbie Wasserman Schultz, D-Fla., paid up to $4 million to Pakistani IT pros who are now under criminal investigation.

Capitol Police is investigating whether five members of the Awan family from Pakistan engaged in criminal activity, including theft, as computer administrators for dozens of House Democrats, some of whom serve on the intelligence, homeland security, and foreign affairs committees.

Democratic members from multiple committees “were inexplicably paying” the suspects who “they rarely or never saw,” the Daily Caller News Foundation reported Wednesday.

The suspects–brothers Imran, Abid, and Jamal, and two of their wives, Hina Alvi and Natalia Sova–had full access to the lawmakers’ email and computer files for whom they worked and are part of a criminal theft and cyber security investigation.

The report says that Capitol Police are also looking into an off-site server authorities did not know about but housed congressional data.

Some of the lawmakers fired the Awans after meeting with investigators, the report added, but it’s not clear how many did so.

Still, one has to wonder: Will any of these Democrats come under scrutiny, especially given how many are demanding Trump’s impeachment? 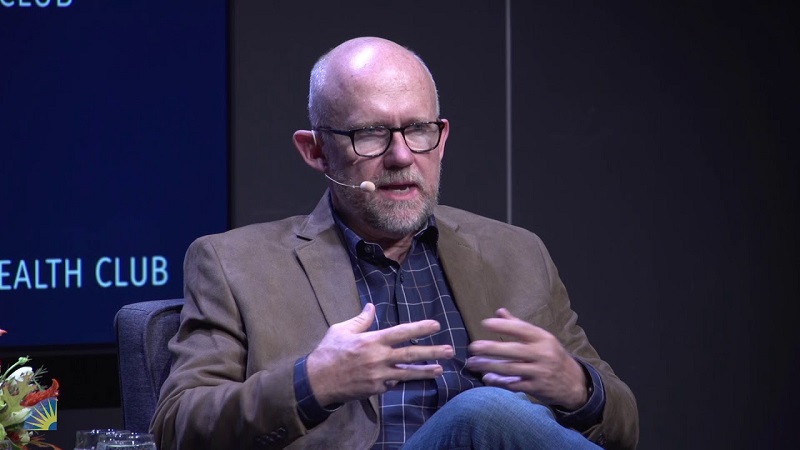 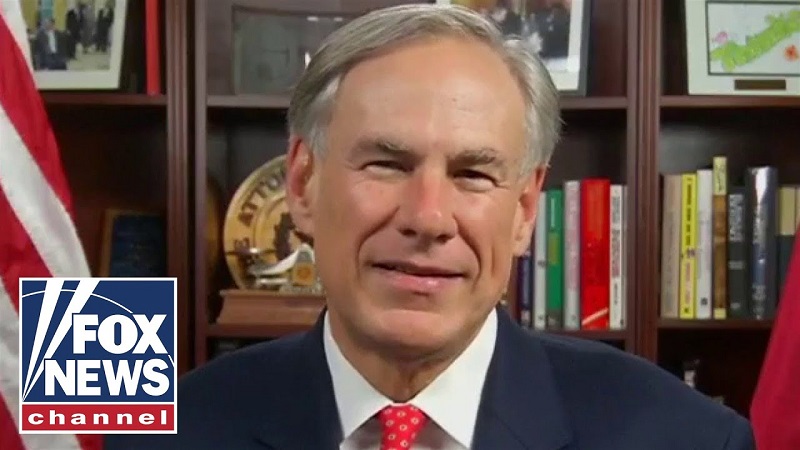