While appearing on Sunday’s edition of CNN’s “Reliable Sources,” Washington Post propagandist/crybully Taylor Lorenz told Brian “Tater” Stelter she outed the woman behind the Twitter account “Libs of TikTok” because “for all we knew, this could have been a foreign actor.”

“Well, it wasn’t — I would say it’s equally important describing the power that this account has,” she told Stelter. “I think it’s rare to see an account gain so much prominence so quickly and be shaping these narratives in such an effective way, especially against trans people.

“So, I was — I mean, my story was kind of long, but I really wanted to make the case like why this account mattered. And I think it’s incredibly important, you know, as someone that covers the influencer industry to know who is exerting influence in this way. I mean, for all we knew, this could have been a foreign actor, right, or someone — we just didn’t know,” she added.

“And so, I thought, hey, look, this account has massive power, massive influence. This woman is basically on an entire right-wing media tour.  She gives interviews to The New York Post, Tucker, all of that, and registered as a media company, registered a trademark.  So, yeah, I wanted to — I thought it was quite important and in the public’s interest to find out who was running it,” Lorenz said.

Taylor Lorenz says that one of the reasons she revealed @libsoftiktok's identity is because "for all we knew, this could have been a foreign actor." pic.twitter.com/ktRnYDxbly

She had more to say, as Newsbusters reported:

Continuing her crying, Lorenz baselessly claimed that “the whole goal [of Libs of TikTok] is to get trans and LGBTQ people sort of excluded from public life and drive these very harmful narratives around trans people.”

She then defended doxxing Raichik’s name and address despite later claiming she didn’t reveal personal information:

The idea that this woman is not newsworthy is quite nonsense, you know what I mean? I cover influencers for a living and I’m telling you this woman is more influential than a lot of people that I cover. So it’s very important. The right will make those arguments because they don’t want scrutiny.

Lorenz’s next denial was claiming that she “absolutely did not reveal any personal information” about Raichik and thumbed her nose at critics by claiming “reporting practices can seem foreign to people that are not familiar with journalism.”

She proceeded to attack conservative media by claiming they lie and spin up narratives with the goal to “sow doubt and to discredit journalism.”

Except, by knowing the identity, this nutjob, @TaylorLorenz, knew @libsoftiktok was not a foreign actor.

So, when she finds out it’s not a foreign actor, why pursue it?

Because she’s a liberal propagandist who wanted to bully a conservative. Plain and simple.

Writing at the Gateway Pundit, Cristina Laila reminds us:

Geller’s daughters are not involved in politics whatsoever, but Lorenz targeted them anyway.

Pamela Geller has been a target of ISIS, but that didn’t stop Taylor Lorenz.

She claimed that she was justified in doxing Geller’s children because “None of the girls have spoken out or denounced their mother’s extremist views.”

As Tober observed, Lorenz has done much to discredit journalism.

“So,” he said, “it’s ironic that she is accusing anyone else of lying when that is all she did during her entire interview. It is a fact that she revealed or ‘doxxed’ the woman behind Libs of TikTok. In her original story for The Washington Post, she linked to her home address before it was subsequently removed.” 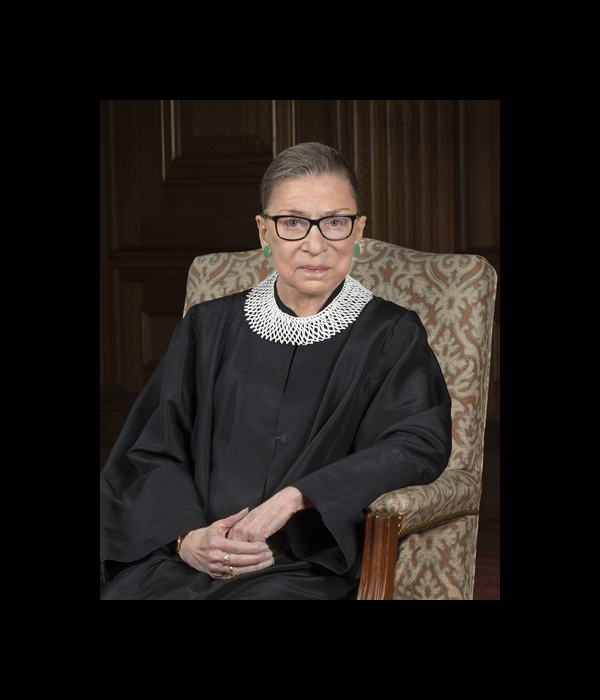