Video of a veteran Washington State trooper is going viral on social media.  According to The Blaze and others, the law enforcement officer of 22 years was reportedly fired for disobeying Gov. Jay Inslee’s vaccination mandate.  In his last sign-off from his patrol car, he had a message for the Democrat governor.

“Jay Inslee can kiss my ass,” he said.

“This is the last time you’ll hear me in a patrol car and Jay Inslee can kiss my ass.”

Washington State Trooper in Yakima, Wash. signs off after 22 years — fired by @GovInslee for being unvaccinated. pic.twitter.com/RGLDs5BZxg

“This is my final sign-off after 22 years serving the citizens of the state of Washington, I’ve been asked to leave because I am dirty,” he said.

“I’d like to thank you guys, as well as the citizens of Yakima County, as well as my fellow officers within the valley,” he continued. “Without you guys I wouldn’t have been very successful. You’ve kept me safe and gotten me home to my family every night. Thank you for that.”

“And Jay Inslee can kiss my ass,” he concluded.

The radio operator responded by thanking the veteran for his many years of service and recalling his actions over the years.

“You’ve been a great role model and a mentor for all the young troopers serving in the area by sharing your knowledge and experience throughout the years,” the female operator said. “Thank you for your service.”

The video — which has been viewed more than 730,000 times in fewer than 24 hours — evoked support for the fired trooper.

According to Inslee’s edict, the deadline for state employees to become fully vaccinated is Monday, October 18.

The mandate covers “All Cabinet Agency worksites and employees and Health Care employees in private sector health care and in long term care settings including but not limited to nursing homes, adult family homes, assisted living, enhanced services facilities, RTFs, and other treatment facilities. This includes most contractors, volunteers and other positions that have any onsite presence in a workplace setting. The proclamation also covers K-12 and higher education institutions, and childcare providers. The proclamation does not cover separately elected officials or boards and commissions, but those governmental bodies are encouraged to adopt a similar approach if they have not done so already.”

According to Inslee’s official site:

In response to the emerging COVID-19 threat, the Governor declared a state of emergency on February 29, 2020, using his broad emergency authority under RCW 43.06. More specifically, under RCW 43.06.220, after a state of emergency has been declared, the Governor may suspend statutes and prohibit any activity that he believes should be prohibited to help preserve and maintain life, health, property or the public peace. Under an emergency such as this, the Governor’s paramount duty is to focus on the health and safety of our communities. In addition, the Governor is also a large employer and needs to meet the obligation to provide a safe workplace for government employees. This Proclamation answers both of those obligations.

The mandate also sparked a protest in downtown Spokane on Friday, the Spokesman-Review said:

The freedom rally, “Be Brave or Be Enslaved,” was intended to hold political leaders accountable, according to a social media flyer.

About 150 people gathered around 5 p.m. on the edge of Riverfront Park across the street from Spokane City Hall, but that number grew to several hundred when the march started an hour later.

Many outside City Hall held signs, such as “No experimental vaccines,” denouncing the mandate and asking for medical freedom. Numerous American flags also waved in the crowd, as well as a few yellow Gadsden “Don’t tread on me” flags. 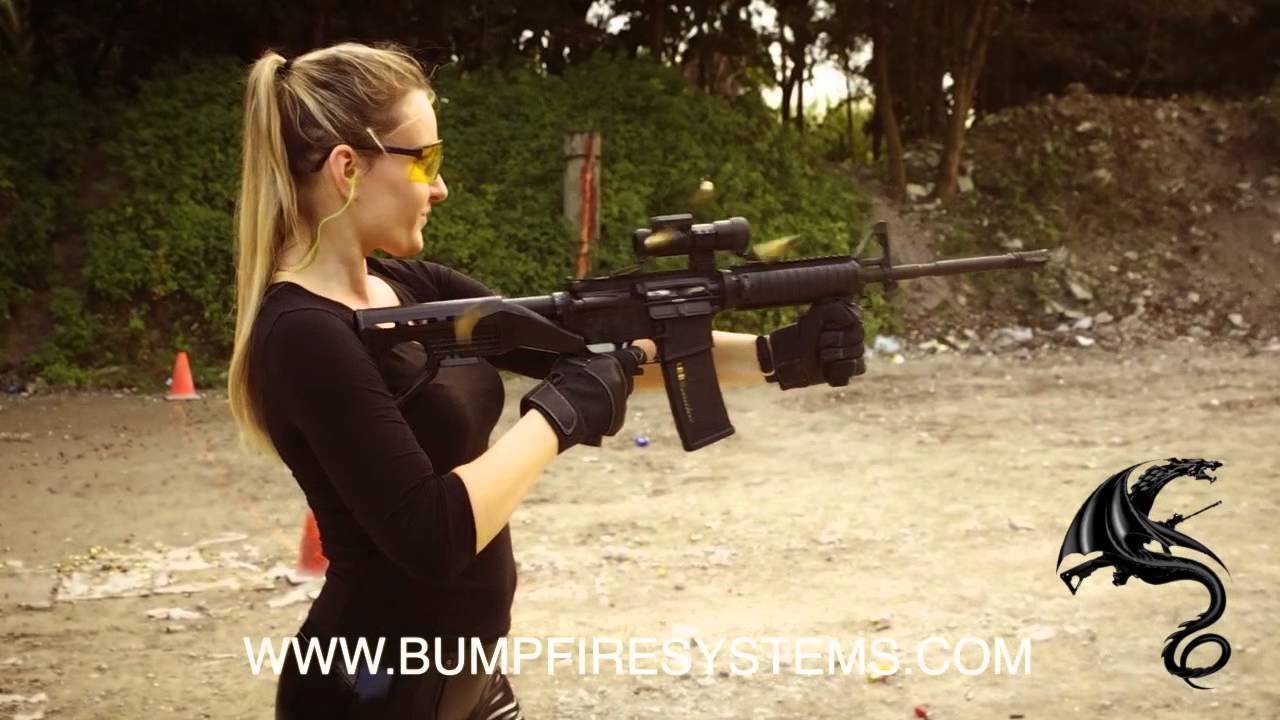 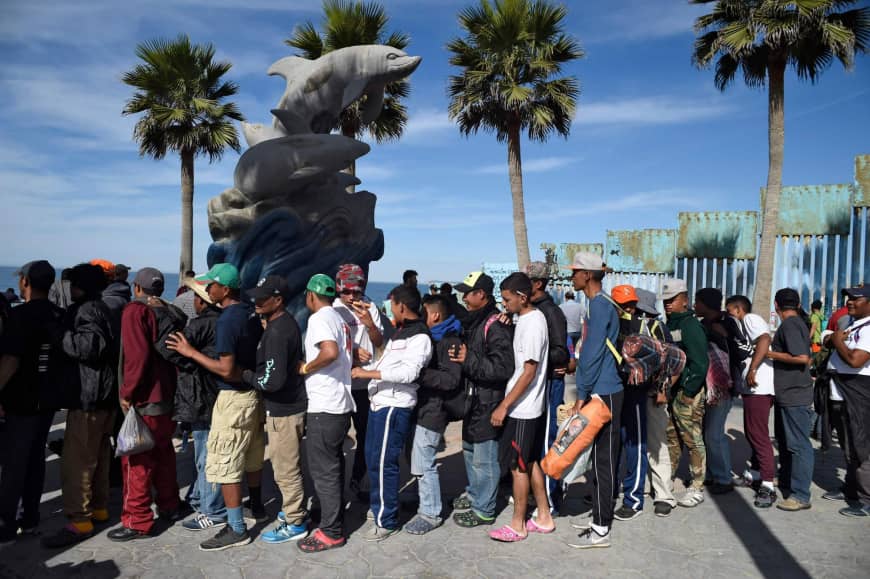