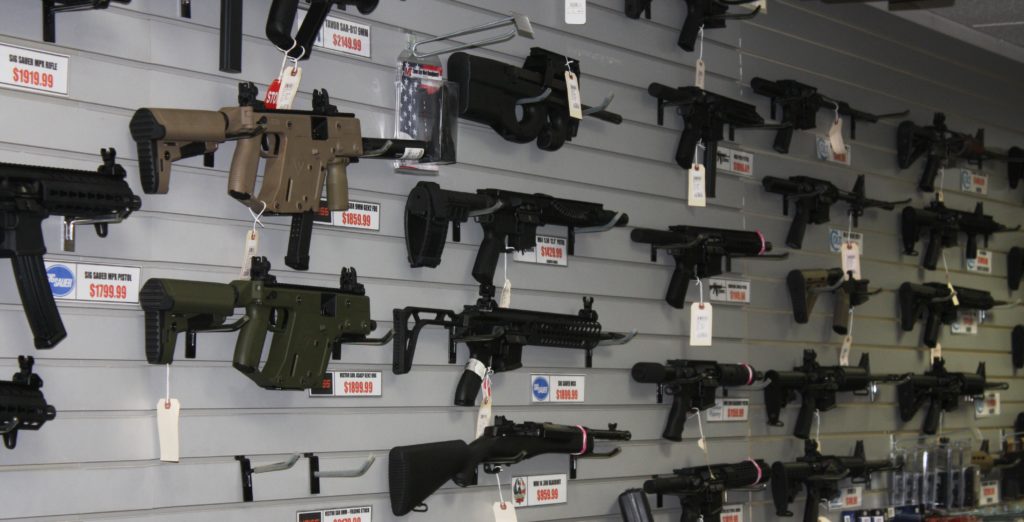 Washington State Attorney General Bob Ferguson announced Wednesday that he will propose legislation that bans so-called “assault weapons” in 2017, cementing his credentials as an anti-gun Democrat.

It is not explained how a rifle could be rendered “more concealable.”

Alan Gottlieb, chairman of the Bellevue-based Citizens Committee for the Right to Keep and Bear Arms, reacted with a scathing criticism of Ferguson’s proposal.

“Unfortunately,” Gottlieb said, “Washington state has an attorney general that attacks constitutional rights instead of defending them. He is bought and paid for by the gun prohibition lobby.”

In a press release posted by Ferguson’s office Wednesday morning, the attorney general used the shooting of three teens at a July party in Mukilteo as an excuse.

“The recent tragedy in Mukilteo drives home the need to act with urgency to end the availability of weapons designed with only one purpose — to kill people,” Ferguson stated. “I have a duty to protect the public, as well as uphold the constitution. My proposal will ban some of the deadliest weapons, while respecting the Second Amendment right to bear arms.”

According to the statement, Democrat state Senators David Frockt (46th District) and Kevin Ranker (40th District) will work with Ferguson to draft the legislation, which will be introduced in December. The proposal would apparently “grandfather” in any semi-auto rifles now owned by Evergreen State gun owners.

Ferguson’s announcement comes less than two months after Washington Ceasefire announced it would push for a ban when the Legislature convenes in Olympia in January. It’s part of a two-state effort that includes Ceasefire Oregon, a gun prohibition lobbying group in the Beaver State.

Ferguson’s statement claims that the ban “will save lives.” But, will it?

According to FBI Uniform Crime Statistics, rifles of any kind are used in a small number of gun-related homicides annually in the United States. In Washington State, according to the FBI report for 2014 – the most recent year for which final data is available – rifles of any kind were used in only six homicides in the entire state. There were 172 slayings in the state that year, of which 94 involved firearms.