WOW. On Friday morning the Washington Redskins announced it is launching a review of its team name.

“In light of recent events around our country and feedback from our community, the Washington Redskins are announcing the team will undergo a thorough review of the team’s name. This review formalizes the initial discussions the team has been having with the league in recent weeks.

Dan Snyder, Owner of the Washington Redskins, stated, “This process allows the team to take into account not only the proud tradition and history of the franchise but also input from our alumni, the organization, sponsors, the National Football League and the local community it is proud to represent on and off the field.”

Ron Rivera, Head Coach of the Washington Redskins remarked, “This issue is of personal importance to me and I look forward to working closely with Dan Snyder to make sure we continue the mission of honoring and supporting Native Americans and our Military.”

What brought this announcement after years of pressure?

On Thursday, one of its biggest sponsors. FedEx asked the team to change its name from Redskins based on a letter to the company from 87 investment firms asking the shipping company to terminate their business relationships with the NFL’s Washington Redskins unless the team agrees to change its name.  Similar letters were sent to Nike and PepsiCo, who are also major sponsors of the team. FedEx issued a statement saying, “We have communicated to the team in Washington our request that they change the team name.” In 2000 FedEx paid $205 for the naming rights to the Redskins’ stadium through 2025. And the boss and founder of FedEx, Frederick Smith, also owns a minority stake in the Redskins.

Additionally, Nike seems to have removed all its Washington Redskins merchandise and apparel off its online website.

Being that it’s July 4th weekend and the Redskins are being so patriotic, as a fellow patriotic American I thought I would help the team even though I am a huge NY Jets fan.

Below are some alternate names for the team that are more politically correct. The Redskins are free to use any of the names below without paying us a cent (although if they wanted to offer us prime game tickets, we wouldn’t object): 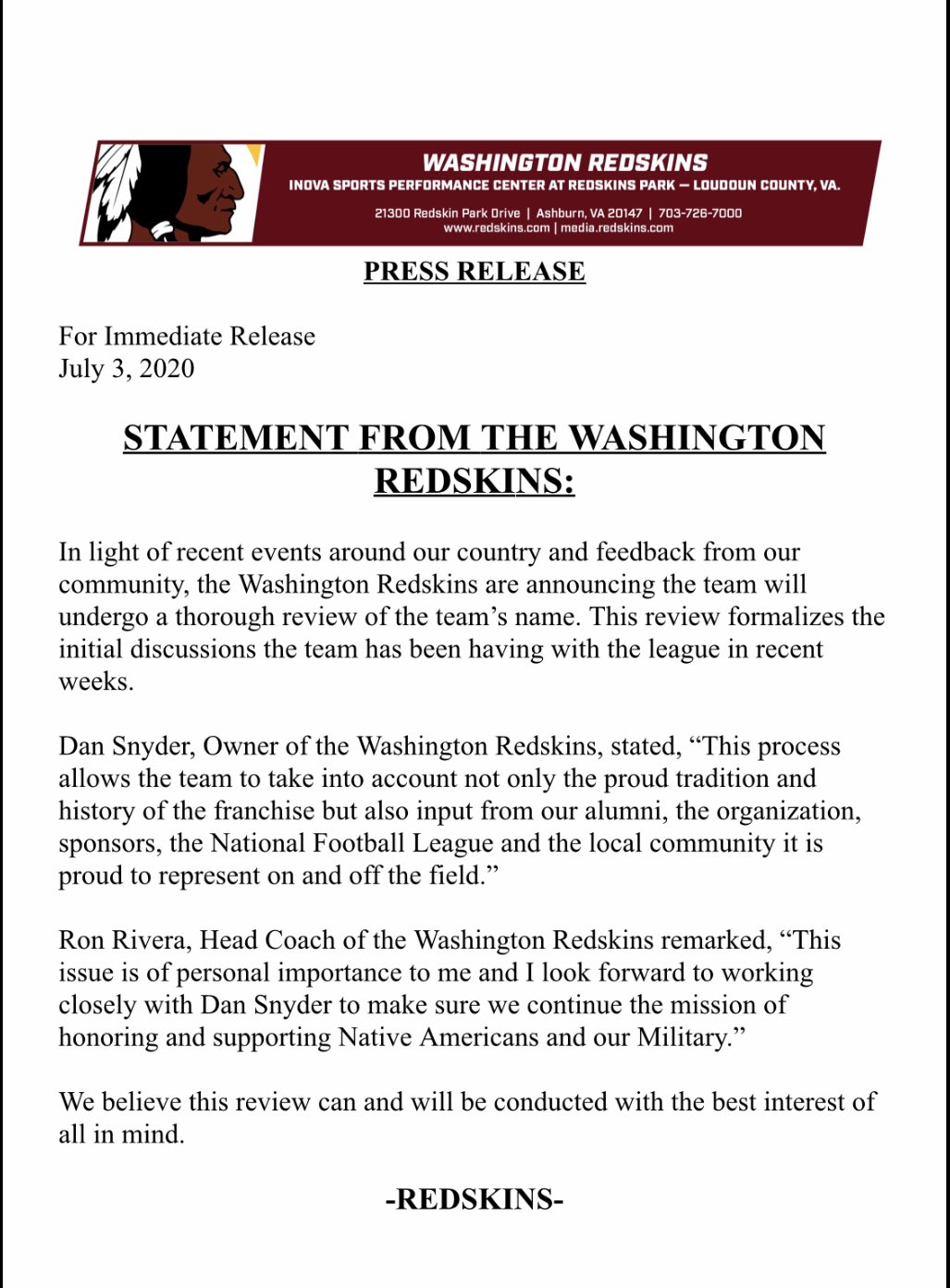 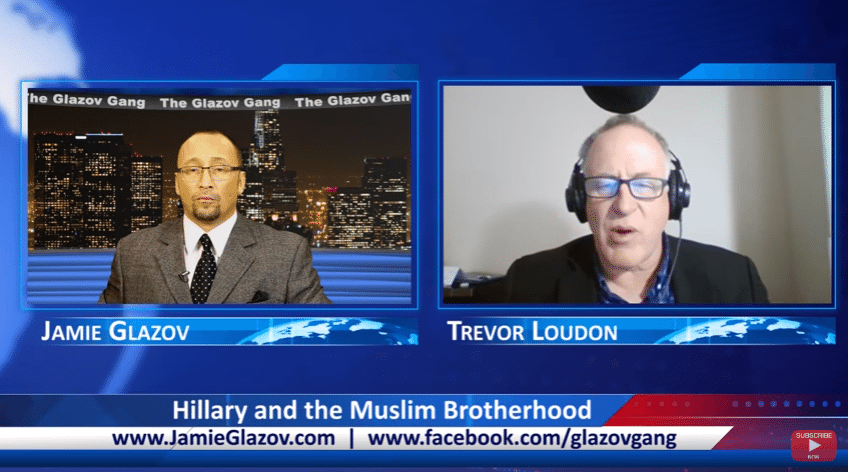 Videos explore: Who is Huma Abedin and what would be her role in a possible Hillary administration? 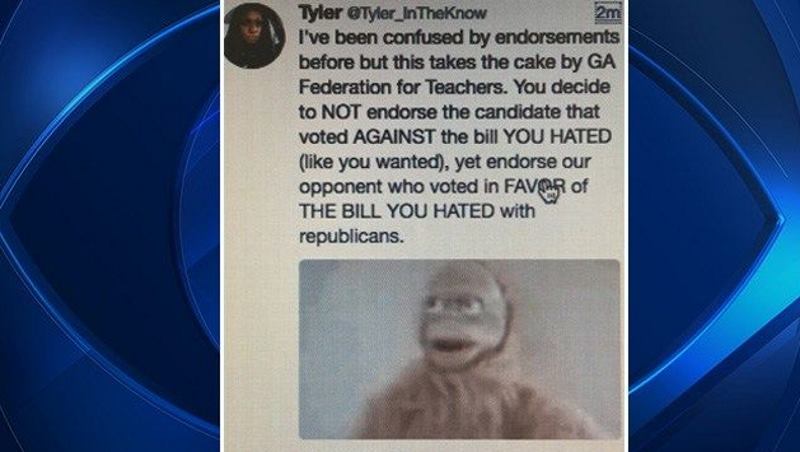 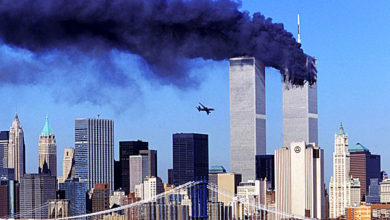