After more than a year of ignoring what is perhaps the biggest story of the century, the source of the deadly Covid-19 virus, the Washington Post now calls the possibility that the virus leaked from the Wuhan Institute of Virology (WIV) in China “suddenly credible.”

In a Fact Checker piece, Timeline: How the Wuhan lab-leak theory suddenly became credible, the Post tries to justify its failure as a news organization. In doing so, the Post revealed they dismissed the Wuhan lab theory because simply because they didn’t like the messengers.

“The source of the coronavirus that has left more than 3 million people dead around the world remains a mystery. But in recent months the idea that it emerged from the Wuhan Institute of Virology (WIV) — once dismissed as a ridiculous conspiracy theory — has gained new credence.

“How and why did this happen? For one, efforts to discover a natural source of the virus have failed. Second, early efforts to spotlight a lab leak often got mixed up with speculation that the virus was deliberately created as a bioweapon. That made it easier for many scientists to dismiss the lab scenario as tin-hat nonsense. But a lack of transparency by China and renewed attention to the activities of the Wuhan lab have led some scientists to say they were too quick to discount a possible link at first.

“Sen. Tom Cotton (R-Ark.) from the start pointed to the lab’s location in Wuhan, pressing China for answers, so the history books will reward him if he turns out to be right. The Trump administration also sought to highlight the lab scenario but generally could only point to vague intelligence. The Trump administration’s messaging was often accompanied by anti-Chinese rhetoric that made it easier for skeptics to ignore its claims.

“As a reader service, here is a timeline of key events, including important articles, that have led to this reassessment. In some instances, important information was available from the start but was generally ignored. But in other cases, some experts fought against the conventional wisdom and began to build a credible case, rooted in science, that started to change people’s minds. This has led to renewed calls for a real investigation into the lab’s activities before the coronavirus emerged.”

This timeline will read like old news to Americans who have been following honest news sites this past year and know there is a growing body of evidence that points to the lab as the source of the virus.

U.S. Rep. Bill Posey (R-Fla.) has sponsored H.R. 834, a measure which would create a bipartisan commission to look at the origins of the virus. In a Feb. 26 oped at the Washington Examiner, Posey argued, “To find these answers and to holistically address the numerous problems that the pandemic has revealed, Congress should establish a bipartisan commission to obtain a full account of the events of the pandemic and provide guidance for future actions. We must resolve to know with the greatest degree of certainty the origins of the virus, what steps could have been taken to slow its spread, lessons learned from lockdowns, developing effective therapies and vaccines, pandemic preparedness, and importantly, how we can best prevent such pandemics in the future.”

Send your Member of Congress an email demanding the creation of a bipartisan commission to look into the origins of the Covid-19 virus.

With more than 3.3 million dead from the virus worldwide and counting, the American people have a right to know if the science they funding could have created Covid in a laboratory with their tax dollars, or if it simply grew in the wild. This will tell the world whether this type of research is simply too dangerous to continue to be permitted, if it was essential in developing a vaccine, or both. 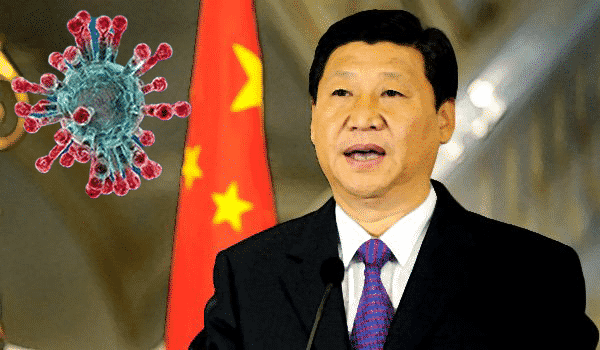 Let’s get on Voter Voice and urge Congress to adopt H.R. 834 and get to the bottom of the origins of the virus in China!

The Washington Post never apologizes to its readers for its failure to seriously investigate the source of the virus. Instead, the Post engaged in advocacy and ignored evidence when the reporters and editors didn’t like the messenger, and it didn’t fit their narrative. In the end, the truth is coming out about the source of the Covid virus no thanks to the Washington Post. 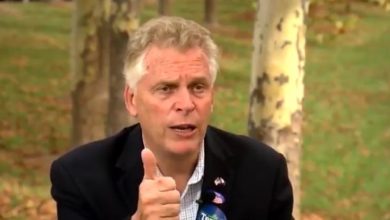 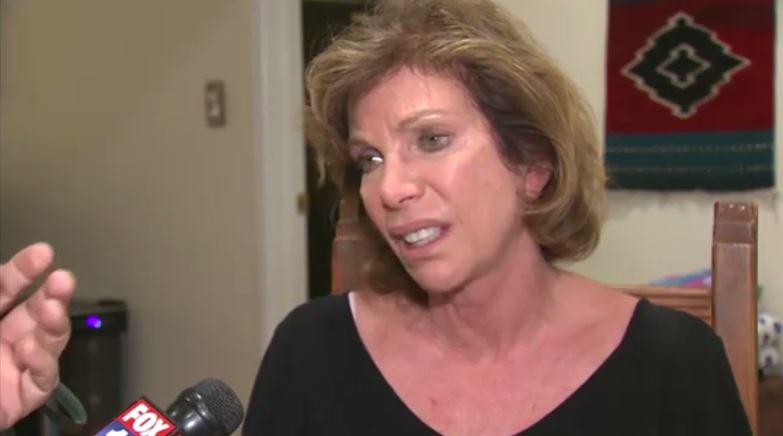