While the majority of the nation celebrates the death of a ruthless terrorist leader, messed up liberal narratives are much different. Some have suggested Trump committed “war crimes.” The Washington Post ludicrous obituary on Al-Baghdadi ended with a headline that read “an austere religious scholar dead at 48,” after they changed it twice – which invoked a riotous Twitter response. 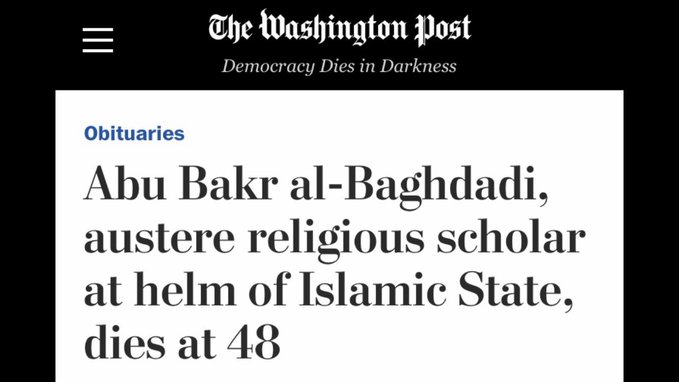 “An ‘austere religious scholar’? ‘Dead at 48’? No—he was cornered by the greatest, toughest, best military heroes on earth!! How about we killed the evil SOB. This is exactly why America will never trust these mainstream corrupt fake news outlets ever again.”

“I think it’s appalling and sick … that they’ve frankly not apologized for taking this man who was the head of the terrorist organization that beheaded people… who led a caliphate that threatened large pieces of the Middle East and indeed, presented risks to the United States and America. The fact that a national newspaper would describe this person as an “austere scholar” in their headline — in the immediate aftermath of the achievements of President Trump and the administration, is truly appalling.”

They’ve griped about Trump’s choice of words (died like a dog” – “died like a coward” etc) about al-Baghdadi, calling them abusive. They were careful, methodically chosen words on purpose to tear down the persona of the ISIS leader in the eyes of his followers. The words were pure genius, and exhibited a knowledge of jihadists that apparently has been lost on liberals. They refuse to give Trump credit for anything.

Meanwhile, the Twitter response to the obituary headline was classic, and caused the hashtag #WaPoDeathNotices. At least some people in America still have a sense of humor.

They had it right the first time.

The Washington Post changed the headline on its Al-Baghdadi obituary from “Islamic State’s terrorist-in-Chief” to “austere religious scholar at helm of Islamic State.” pic.twitter.com/cs243EVz7W

Now we have to ask Lefties: which of his “scholarly” positions did you like most? The beheading? The sexy slavery? The torture? The involuntary servitude? The intolerant religious fundamentalism? Which?

A satire, for now. pic.twitter.com/Un8uJYiDbp

Today we remember Vlad the Impaler. He spearheaded initiatives that touched the hearts of many. #WaPoDeathNotices

“Democracy Dies in- wait a second has the Post lost its damn mind?” Buck Sexton 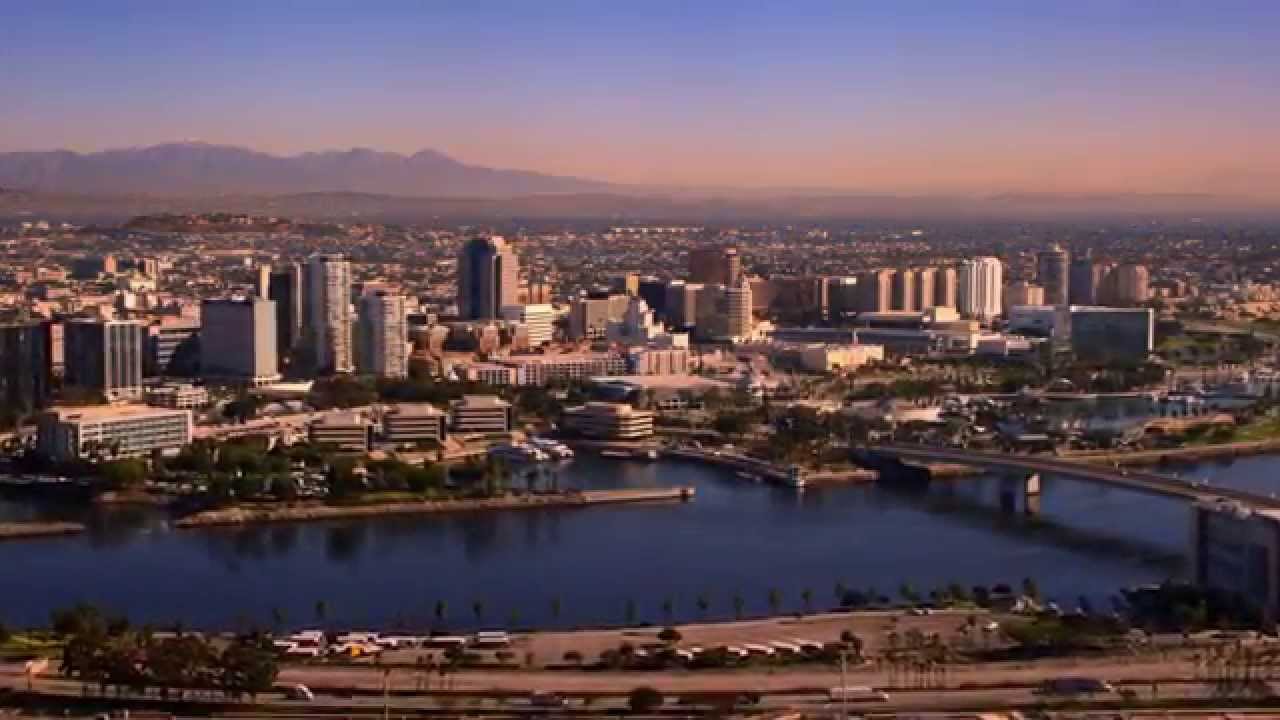