Nearly 8,000 new concealed pistol licenses were issued in Washington State during the month of July, according to the latest statistics from the state Department of Licensing (DOL), which may be unsettling news to the gun prohibition lobby.

Washington is supposed to be a liberal “Blue” state, but that notion doesn’t square with this concealed carry rush. It may have political fallout for the anti-gun movement.

By coincidence, Washington is home to the Citizens Committee for the Right to Keep and Bear Arms and the Second Amendment Foundation. Both organizations are headquartered in Bellevue.

Last week, Washington Ceasefire announced a new push to ban so-called “assault weapons” in both Washington and neighboring Oregon. Ceasefire Oregon is involved in that effort, which will be aimed at legislatures in Olympia and Salem in January.

The new DOL figure released Monday morning show 554,320 active Washington CPLs now in circulation. That’s up 7,922 licenses since the agency last released data on July 1, when the count was 546,398. It translates to 44,742 additional carry licenses on the books so far this year, averaging nearly 6,400 licenses for each of the seven months that have passed.

This data confirms that Washington is running very strong when it comes to citizens “arming up” nationwide. That notion became evident when the Crime Prevention Research Center recently issued its annual report on the number of concealed handgun permits and licenses in the United States.

The CPRC estimated that there are now more than 14.5 million citizens licensed to carry across the 50 states. Florida, Pennsylvania and Texas each boast more than a million licensed residents, and Indiana has the highest percentage of adults at 15 percent who are licensed to carry.

Washington State has traditionally been among the Top Ten states with per capita number of licensed citizens. 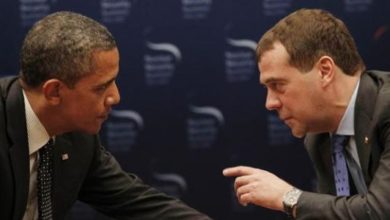