Retired Marine Corps Lt. Col. Oliver North will become the next president of the National Rifle Association “within a few weeks” following a decision by NRA President Pete Brownell to not seek a second term.

An announcement by the NRA Monday said, “NRA First Vice President Richard Childress informed the board that he had multiple commitments in the next several weeks and was unable to be immediately available to serve as interim President. The Board then selected Second Vice President Carolyn Meadows to serve as its interim President. Meadows will step aside in a few weeks, when Lt. Colonel North is prepared to take on his new role as NRA President.”

“This is the most exciting news for our members since Charlton Heston became President of our Association,” said NRA Executive Vice President and CEO Wayne LaPierre.  “Oliver North is a legendary warrior for American freedom, a gifted communicator and skilled leader.  In these times, I can think of no one better suited to serve as our President.”

“Oliver North is a true hero and warrior for freedom, and NRA members are proud to stand with him.”—Wayne LaPierre, NRA executive vice president

“Oliver North is a great choice for NRA president,” Gottlieb said. “His lifelong commitment to advancing Second Amendment Rights is legendary. We all at the Second Amendment Foundation look forward to working with him at a time when our civil and constitutional right to own a firearm is not only under attack but is being demonized like never before.”

In a statement, North said he is “honored to have been selected by the NRA Board to soon serve as this great organization’s president.”

“I appreciate the board initiating a process that affords me a few weeks to set my affairs in order,” the 74-year-old North added, “and I am eager to hit the ground running as the new NRA President.”

According to the NRA, Brownell announced his intention not to seek a second term during the NRA board meeting Monday, which wrapped up the association’s annual meetings and exhibits over the weekend. Brownell made the decision “in order to devote his full time and energy to his family business,” the NRA announcement said. Brownell “wholeheartedly endorsed North for President,” the statement added.

“Oliver North is, hands down, the absolute best choice to lead our NRA Board, to fully engage with our members, and to unflinchingly stand and fight for the great freedoms he has defended his entire life.”—Wayne LaPierre

The NRA has been under constant, and sometimes vicious attack since the Valentine’s Day school shooting in Parkland, Florida. Although the accused killer in that shooting was not an NRA member, the gun prohibition lobby and NRA’s enemies on Capitol Hill seized on the opportunity to shift blame to the organization. The political attacks came because the NRA has resisted efforts to ban certain classes of firearms, and to fight national and state-level legislative efforts to turn the right to keep and bear arms into little more than a government-regulated privilege, many gun rights activists contend.

North has been a best-selling author, military historian and television commentator since first becoming prominent during the Iran-Contra affair some 30 years ago. 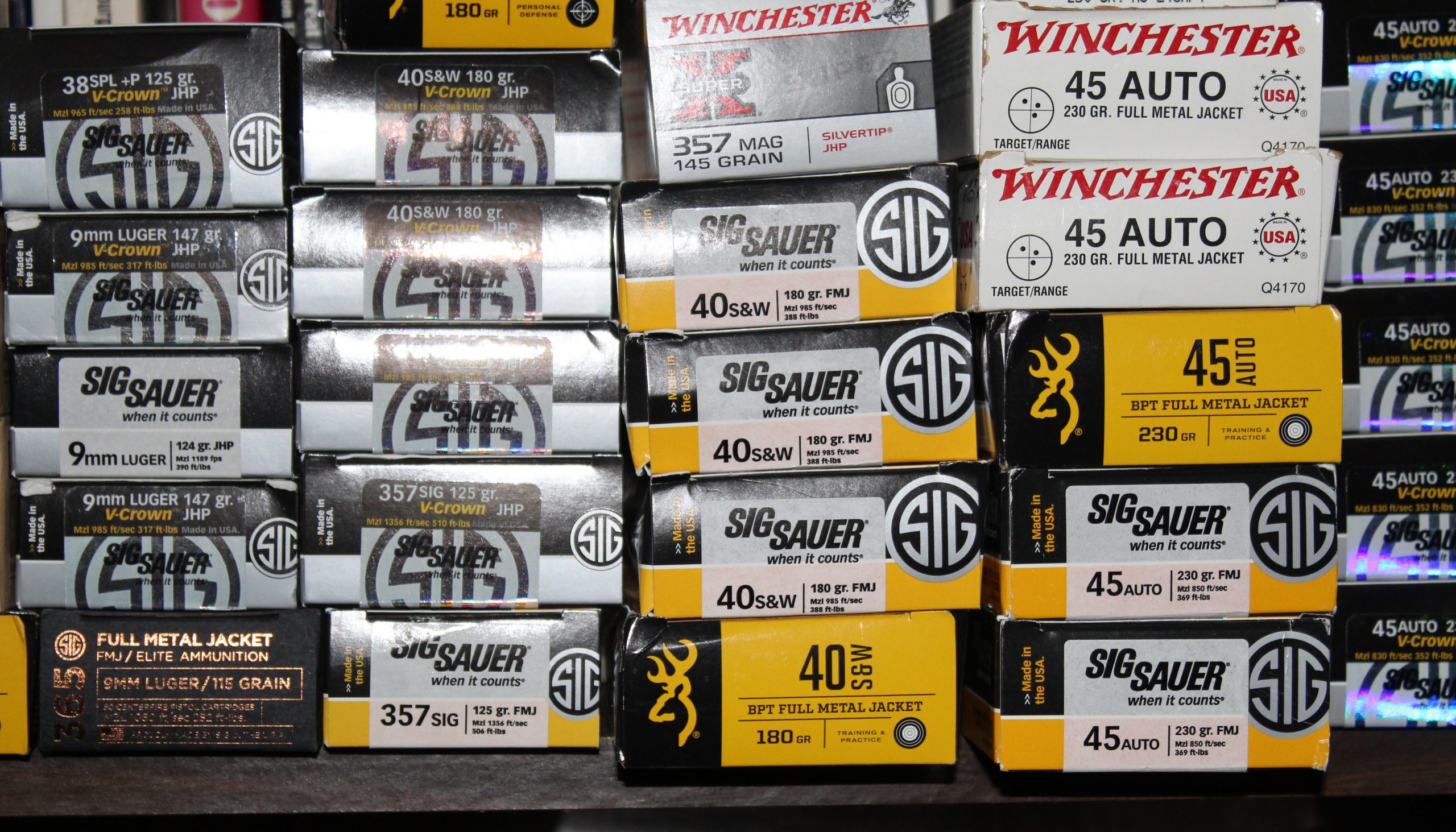 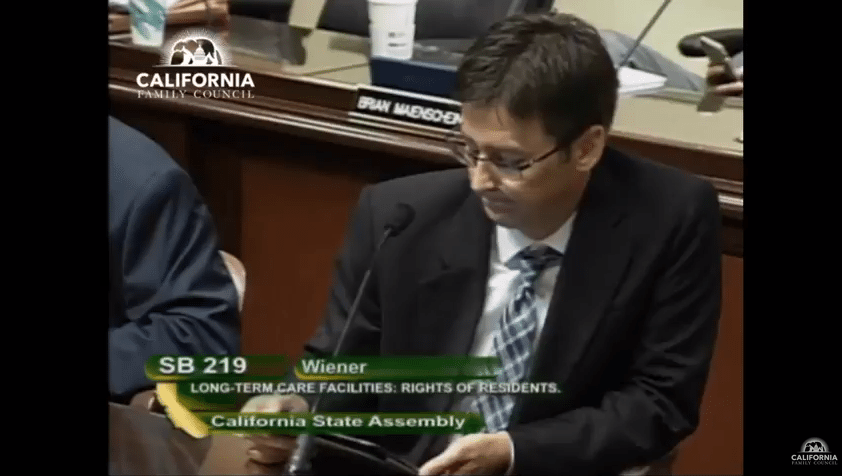 A Year in Prison For Using Wrong Pronoun When Addressing Transgenders? Only in California