Democrats use deception. We don’t. And they are destroying us.

On January 20th, in state capitals across the country, Democrats, with the help of their stormtroopers in Antifa, will try to destroy the Second Amendment.

Make no mistake about it, Democrats have brought a state of war against us.

And in war, those who do not use deception are obliterated.

The “attack” on the capitol building January 6th was a Democrat deception carried out by Antifa.

The purpose of which was to destroy free speech, damage the president and Republican law makers by accusing them of complicity.

The “attack” on the Capitol January 6th, was carried out by Democrats and Antifa to obliterate Republicans who would be blamed for it by the lying liberal media and by the Democrats who were behind this horrific deception.

The result was heavy damage to the president, and a heavy loss of free speech.

Next on the Democrat attack list, after Free Speech, is the Second Amendment.

The coming deception, which will take place in State Capitols on January 20 will destroy our Second Amendment rights and lead to rapid gun confiscation.

What’s going to happen on January 20th in the state capitols?

All in any case, will be used to destroy the Second Amendment by Democrats/Antifa.

Here is how it’s going to work.

Just as Antifa brown-shirts carried out the attack on the Capitol building on January 6th…
So Antifa will on January 20th infiltrate the armed protest groups, with Antifa shooters wearing MAGA hats.

Let’s make it clear, any shooting which occurs on January 20th will be from Antifa dressed in MAGA hats.

WHAT WILL BE THE TARGET OF THE ANTIFA SHOOTERS?

The Antifa shooters will shoot to kill:

Who Will Be Blamed By the Mass Media Immediately For the all this Death And Destruction?

Of course, the innocent armed Republican-MAGA peaceful protesters, and the Second Amendment will be blamed… in a rush to judgment that can not be overcome.

The target of this operation will be the end of the Second Amendment. And it can end in gun confiscation in the near future.

What to do to avoid this disaster?

Everything the Democrat Party has been doing to abridge the Bill of Rights, comes out of the 1933 playbook of the Nazi Party in Germany. We know what they are going to do, before they do it. History is useful.

In Germany 1933, a minority party with about 34% of the vote, the Nazi Party, spread a fire in the parliament

Then Hitler’s Nazis had an emergency decree issued to suspend civil liberties, and began arresting their political enemies. Within weeks, those the Nazis perceived as enemies had been arrested. Including leaders and legislators of other political parties.

Now in 2021, Republicans are the targets.

In Germany, 1933, gun confiscation followed the burning of the parliament building by the Nazis, who spread the fire everywhere

As part of the Nazi emergency degree suspending civil liberties, gun owners were ordered to hand over their guns to authorities within 24 hours… or be executed.

How to avoid handing Democrats/Antifa a victory against the right to bear arms?

First … DO NOT GO TO ANY SUCH EVENT. THEY ARE A TRAP

Second, the information in this article must be spread far and wide. So Republican conservative/MAGA leaders, and the Republican – MAGA participants in the armed demonstration know what is coming. They they can prepare to defeat the Antifa/Democrat violence which is planned.

Third, if any Republican MAGA makes the mistake of showing up at such an event, their leadership of the peaceful armed protests must begin intensive cooperative discussion with law enforcement, the police, state police, and the National Guard. Ask for help from law enforcement and explain what is going to happen.

Let them know we are on their side. Ask for their help in derailing this murderous plan of the Democrats/Antifa.

And let them know we have their backs, and will defend them with our very lives if they come under attack.

Forth, again, if any Republicans/MAGA make the mistake of showing up to participate in such groups, plan and organize for participation in very small groups. And leave the area as soon as possible. Beware of strangers.

Fourth, publish this information everywhere in the local and national media and internet before the event occurs.

Those Republican-MAGA who are going to attend who are members of the police, law enforcement, retired law enforcement, combat veterans… attempt to stop our team from showing up. Knowing what the Democrats have in store for us, we can plan to avoid violence by the Democrats/Antifa. The best plans for a peaceful demonstration are made locally.

Fifth… Antifa will show up. And they will start shooting.

Therefore meetings NOW before the event must begin between Republican / Maga leaders and state law enforcement, national guard, government officials to alert them what is going to happen. Who will be doing the shooting.

Everything possible to keep the demonstrations free of shooting or other violence should be done.

Along with exposing what the Democrats have planned according to their consistent use of Nazi methods.

There is little time left, but there is enough time. Get moving and save the Second Amendments and save lives. We can do it. Let the light of Glory Shine on you, bring peace. Bring victory.

(No one on this post is being accused of a crime. In the United States, all citizens are presumed innocent until and unless proven guilty in a court of law.)

The author of this post, Dr Joel S Holmes is an engineer.

He is also a leading expert in the history of deception in warfare and has written several books on this subject.

Some of this videos relating to Second Amendment rights can be found at the MAGA-Republican new film and video studio, KRAKEN AMERICAN FILMS 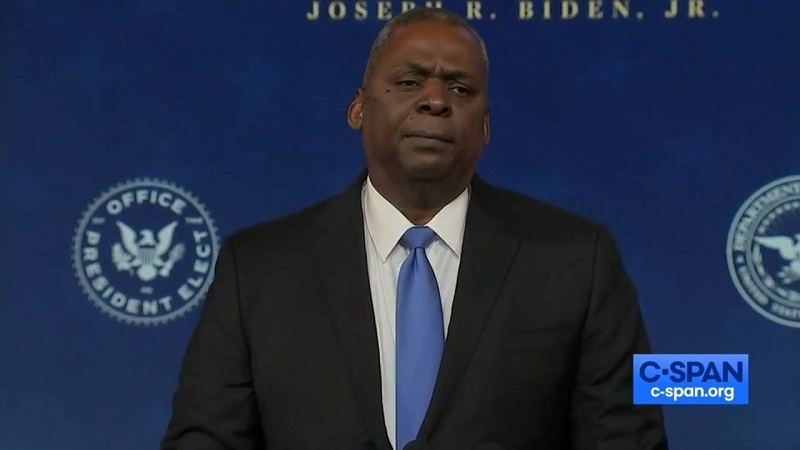 Analysis: If SecDef Austin Is Looking For Racists and Extremists, Perhaps He Should Look At The Democrats In Power 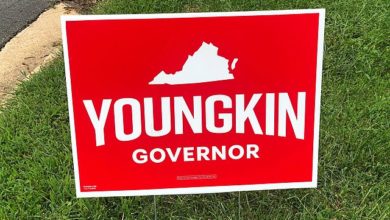 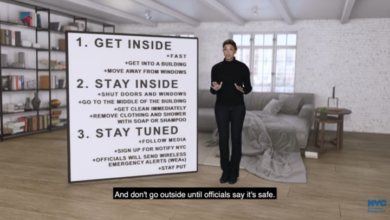