He writes at the Gatestone Institute, where he is a senior distinguished fellow and an advisory board member, about the Biden administration process that just cleared a Chinese company to own 370 acres of land only 12 miles from Grand Forks Air Force Base in North Dakota.

“As a result, China will be able to use a proposed $700 million corn milling plant on the site to spy on military communications and even disrupt them. In Beijing, they must be shaking their heads in disbelief at the inability of the U.S. to protect some of its most sensitive communications,” he warned.

It was the Committee on Foreign Investment in the United States, a task force, that said the deal is not a “covered transaction” under the Defense Production Act of 1950. Therefore, CFIUS, as the agency is known, decided it did not have jurisdiction to block the land purchase, Chang documented.

He points out that while the Foreign Investment Risk Review Modernization Act of 2018 called on CFIUS to review purchases by foreign parties of lands close to specific locations, such as military installations, the Grand Forks base was not on the attached list.

Trade expert Alan Tonelson told Chang, “The decision of the congressional authors of the recent CFIUS reform to permit any foreign purchase of any land near any U.S. military installation was a clear case of legislative malpractice.”

The bottom line now is that Fufeng USA, a subsidiary of a Chinese agribusiness conglomerate, now is free to build its wet corn milling and biofermentation plant in Grand Forks.

He quoted Brandon Weichert, author of Winning Space: How America Remains a Superpower, “The Chinese will now have the ability to conduct passive, persistent surveillance of both signals controlling experimental drones that are routinely tested at that USAF facility as well as signals that are routinely beamed to and from sensitive U.S. military satellites.”

“Should the U.S. and China end up in a shooting war over, say, Taiwan, Fufeng’s property near the Air Force base could be used to send malicious signals to jam passing satellites or disrupt the operation of drones. We have made ourselves vulnerable on our own territory,” he said.

Local activists remain diligent in their opposition, and their commitment to continuing the fight, Chang said.

And Weichert raised the issue of perhaps even worse problems. “What other purchases by foreigners have slipped through the cracks?” he said. 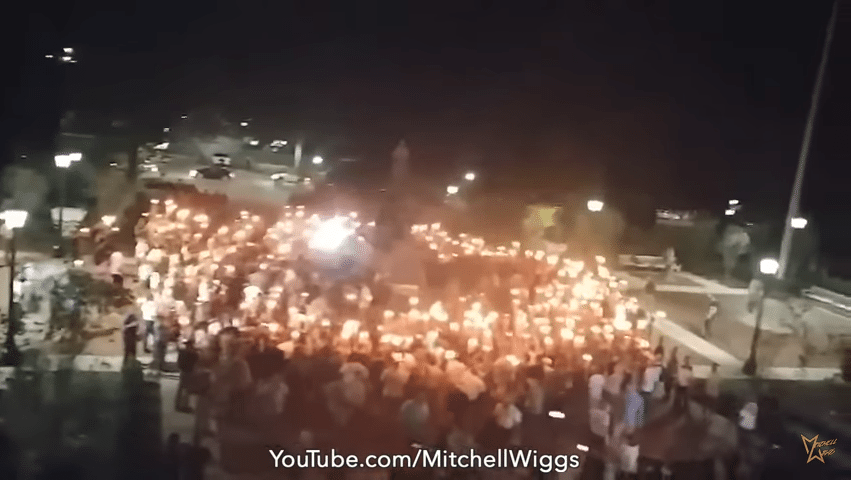