“There’s two people I think Putin pays: Rohrabacher and Trump,” he said, according to a recording of a June 2016 conversation which the Post said it verified.

“Rep. Dana Rohrabacher is a Californian Republican known in Congress as a fervent defender of Putin and Russia,” the Post said, adding:

…Some of the lawmakers laughed at McCarthy’s comment. Then McCarthy quickly added: “Swear to God.”

Ryan instructed his Republican lieutenants to keep the conversation private, saying: “No leaks. . . . This is how we know we’re a real family here.”

McCarthy apparently wasn’t too happy with this report and tweeted:

This was an attempt at humor gone wrong. No surprise @WashingtonPost tried to contort this into breaking news.

And, Entous added, Never-Trump candidate Evan McMullin was present when the joke was told:

Evan McMullin, who in his role as policy director to the House Republican Conference participated in the June 15 conversation, said: “It’s true that Majority Leader McCarthy said that he thought candidate Trump was on the Kremlin’s payroll. Speaker Ryan was concerned about that leaking.”

McMullin ran for president last year as an independent and has been a vocal critic of Trump.

“This entire year-old exchange was clearly an attempt at humor. No one believed the majority leader was seriously asserting that Donald Trump or any of our members were being paid by the Russians. What’s more, the speaker and leadership team have repeatedly spoken out against Russia’s interference in our election, and the House continues to investigate that activity,” Buck said.

Well it looks like WaPo has published another piece of garbage, also known as Wednesday. They belong in the check-out lane next to other 2-bit gossip rags. Of course the mentally liberal base is riled up right now because they actually believe Trump is paid by Vladimir Putin.

If they knew that Trump was being paid by the Russians & still endorsed him for POTUS, wouldn't that make them 'traitors'?@cenkuygur pic.twitter.com/pNcIvFkZ7D

And of course, what does one normally do with “traitors?”

Paul Ryan and McCarthy said on National TV that Trump gets paid by the Russians !
They need to get Subpoenaed !

Um, no, that’s not what happened…

There’s one question that needs to be answered here, however — Who, exactly provided the recording and leaked it to the Post?  We don’t know because the article doesn’t say, but we can speculate.

What we do know is that the Post is clearly gunning for Trump and they’re apparently willing to sink to any depths to push their agenda.  This is just one more piece of innuendo to drive the insane left further over the cliff. 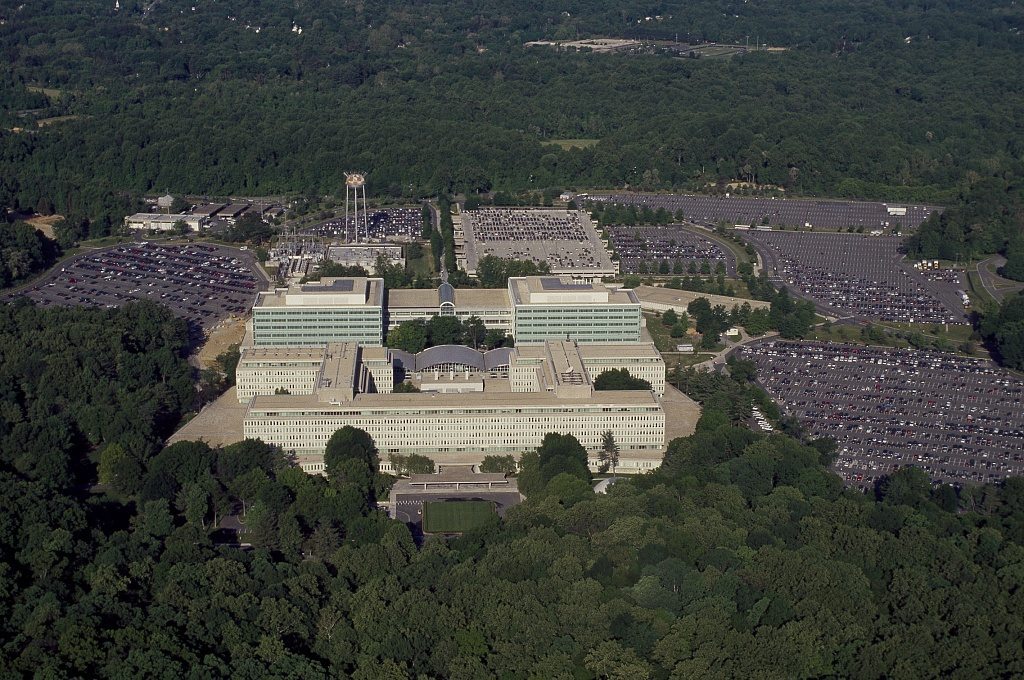 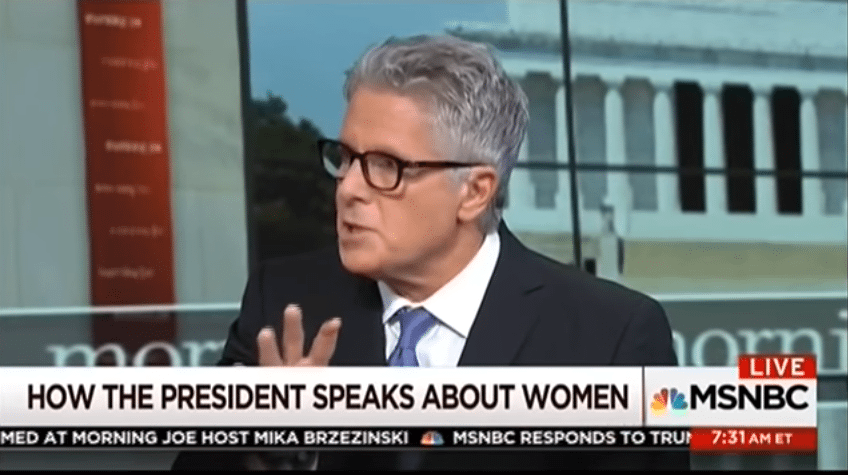