We’ve seen and heard a lot of “hot takes” over news that President Trump announced he’s taking hydroxychloroquine.  But one of the most outrageous “takes” came from Washington Post propagandist Dana Milbank, who claimed that if the president likes hydroxychloroquine, “he’ll love camel urine.”

“The president has botched the pandemic response, and he is now botching the economic recovery. But he could put his talents to use by serving as a full-time lab animal, a national guinea pig, a cavy-in-chief. He probably won’t find a cure, but Trump, by acting as a one-man FDA, would do something almost as helpful: Distract himself from doing yet more damage to the country,” he wrote.

First, Trump will want to take up smoking, or at least slap on a nicotine patch; French researchers think that will prevent the virus.

Next, he’ll want to fumigate the Oval Office by burning the harmala herb, an anti-viral touted by Turkmenistan, and fill the air with volcanic ash from the Philippines.

He’ll quaff a bitterroot tonic from Madagascar called Covid Organics, together with a blend of “purgative” herbal extracts from China said to combat the “noxious dampness” responsible for the pandemic.

And of course, he’ll go through a couple of bottles of his favorite quarterback Tom Brady’s “immunity blend supplement,” out this week, featuring larch tree extract and elderberry. “You’re gonna love it,” Brady says.

You know what else Trump will love? Covering himself in cow dung and drinking cow urine. Some in India believe this to be particularly effective if done while performing a ritual in front of a fire.

However, some in the Middle East believe camel urine to be more effective as an antiviral; Trump will be able to settle this dispute conclusively.

While the first set of remedies proposed by Milbank were simply disgusting, some of his suggestions later in the piece were actually deadly. In Milbank’s fantasy world, “our selfless president will inhale high concentrations of hydrogen peroxide. He will inject his lungs with household cleaners. He will expose himself to all manner of light rays…He will sterilize his nostrils with cocaine.”

As the piece came to a conclusion, Milbank guaranteed that “if the president isolates himself in the Oval Office and devotes himself to doing all this and nothing else, he will be safe from the virus. And the rest of us will be safer.” In a much more likely scenario, Trump could end up “safe from the virus” by taking hydroxychloroquine. And then, the joke would be on Milbank and all of the other hydroxychloroquine conspiracy theorists.

Let’s face it, Milbank’s piece is nothing but Trump Derangement Syndrome on steroids and proves our assertion that liberalism, at its core, is an ideology of insane bloodthirsty rage and hate.

This, by the way, is the modern left.  These people are so deranged that they are incapable of reason and logic.  They are now a clear and present danger to themselves and others around them. 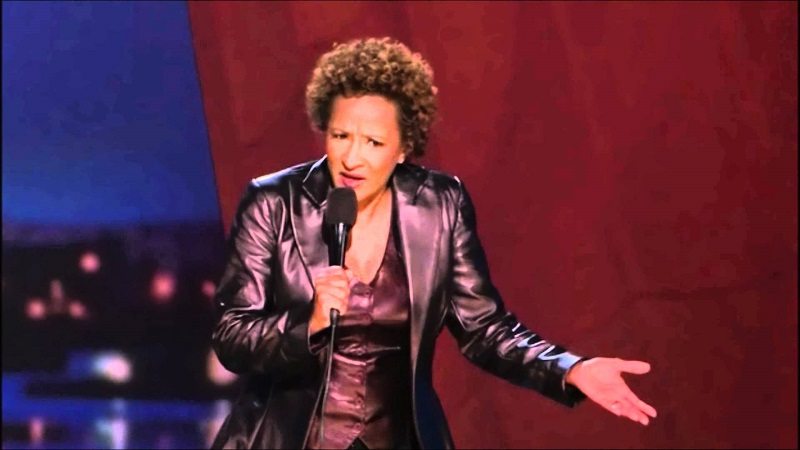 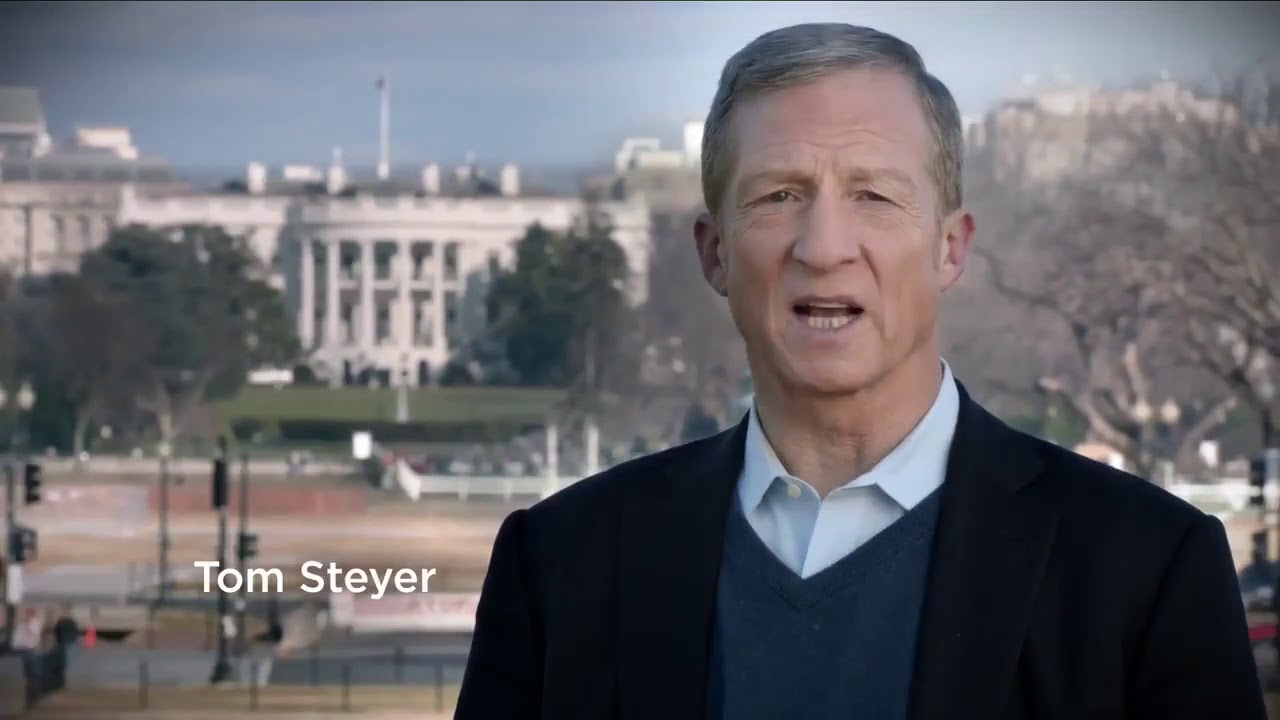