There are people among you, friends even, who live without artificial cooling during what are affectionately known as the dog days of summer. One-third of American households don’t have air conditioning, according to the Department of Energy. Many of those, of course, can’t afford it, but people don’t like AC for a variety of reasons beyond cost: environmental, aesthetic, nostalgic, social and cultural.

And, yes, to humble-brag, which I may be doing right now, about our greater tolerance, lower carbon footprint and puny electric bills, which are half the temperature outside.

Clinical social worker Olivia Snyder lives on the fifth floor of a Philadelphia apartment building with southern exposure and no air conditioning. It gets so hot, she says, “I don’t want to turn on the burners, let alone the oven.”

But window units offend her. “Air conditioners are ugly. I really like the view,” she says. Also, “I hate sleeping with the noise. I’m super-weird about noise.”

She added (Emphasis mine):

Air conditioning is not sultry or mysterious. It has no place in pulp fiction or film noir. The movie “Body Heat” is set in a small Florida town in 1981 yet is completely devoid of central air, which manages to make absolutely everything seem sexy — ice cubes, sweat, even wind chimes, which are generally just annoying.

Heller’s case primarily consists of personal anecdotes and interviews, along with personal observations from a small group of people.

At least she didn’t try to say that air conditioning is as big a threat as ISIS, the way Secretary of State John Kerry (who, by the way, served in Vietnam) did.

don't tell me what I need

I live in Phoenix…the A/C stays.

Good question, which is something Heller didn’t address.

Twitchy observed that people attending Trump rallies this month were begging for air conditioning and some were passing out from the heat.

Apparently Heller is okay with that…  Dontcha just love liberals telling you what you do or don’t need?  As one person correctly pointed out:

I live in the Pacific Northwest, which usually has milder summers than other places.  It still gets hot here, however, and yes, my air conditioning stays. 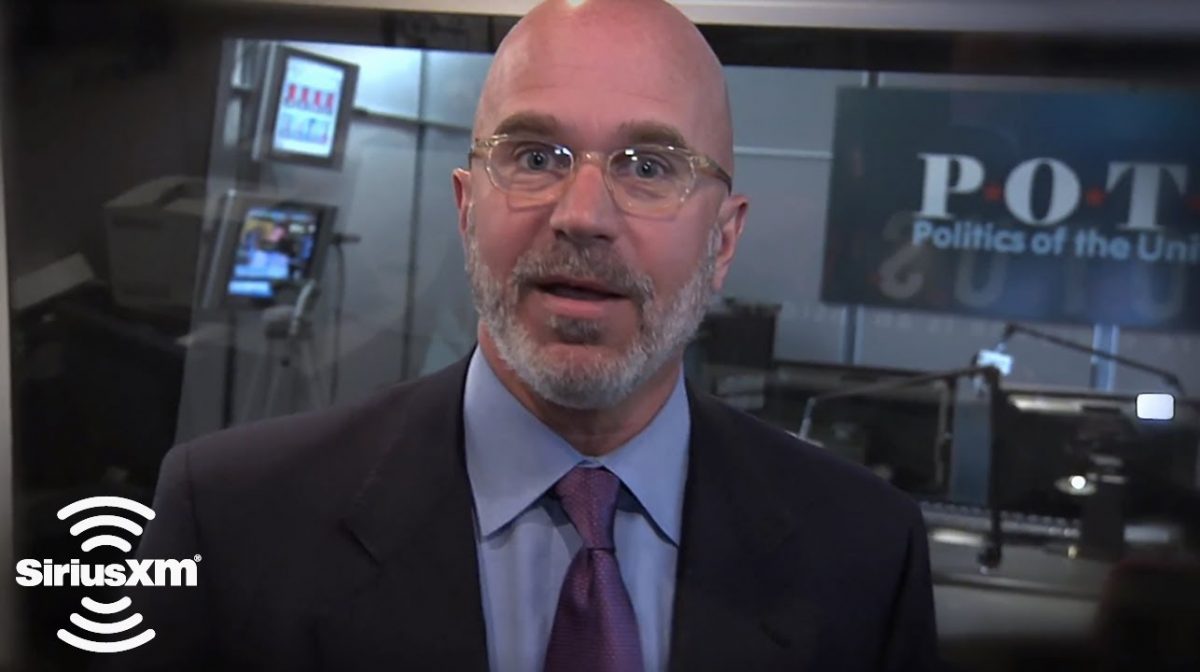 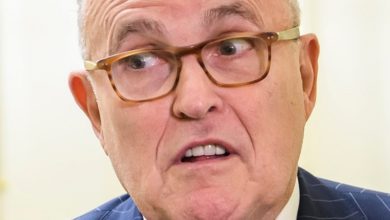