Update:
Fox News reported on August 11, that the man who climbed Trump Tower has been identified as Stephen Rogata, 19, from Great Falls, Virginia. He has been charged with Reckless Endangerment and Criminal Trespassing, and undergoing mental evaluation on Thursday.

New York and national social media was captivated as wannabe Spiderman “Steve from Virginia” attempted to climb the 58 story Trump Tower… with suction cups. (‘Sorry Mom, my spidey suit was still in the wash, and that darned web-maker thingy broke’). Police ended the incident by dragging him inside from the 21st floor window after they removed it.

He allegedly wanted to talk to Donald Trump and this was the only way he could figure out how to do it. This was definitely the wrong way to ‘suck up’ to The Donald.

Let’s see: Take the elevator? Telephone campaign staff to make appointment? Now he will be looking at the inside of a NY jail cell. Probably not much chance of meeting Trump there.

He evaded police for some time before they snagged him away from his suction cups. And now who’s liable for all that broken glass?

At one point, the NYPD tried to stop him by breaking out a window, which almost hit the climber with a “wall of glass.” Not a real bright method, as if it had actually hit him, they’d probably be liable. Besides, the real Spiderman would have zapped it with his webs and swung away.

The Trump Tower climber has been evading police for over two hours. https://t.co/wkQGycadMZ

Police lowered themselves toward him on a window washer’s platform, as he climbed toward the 16th floor.

They also inflated a landing pad on the street below. However at the height of this building, he’d likely still have a gazillion broken bones if he had fallen.

Which is why I said “wannabe Spiderman.” Apparently the legendary “spidey-sense” doesn’t apply to this guy.

Not sure Trump Tower climber knows cops are around the corner pic.twitter.com/gNvNKzQuon

In a creepy video that surfaced online while he was suctioning his way up the 58 story glass structure, it came out that he is a Trump supporter and was trying to get the Donald’s attention. Police confirmed that it was the same person. Definitely a creepy fella. 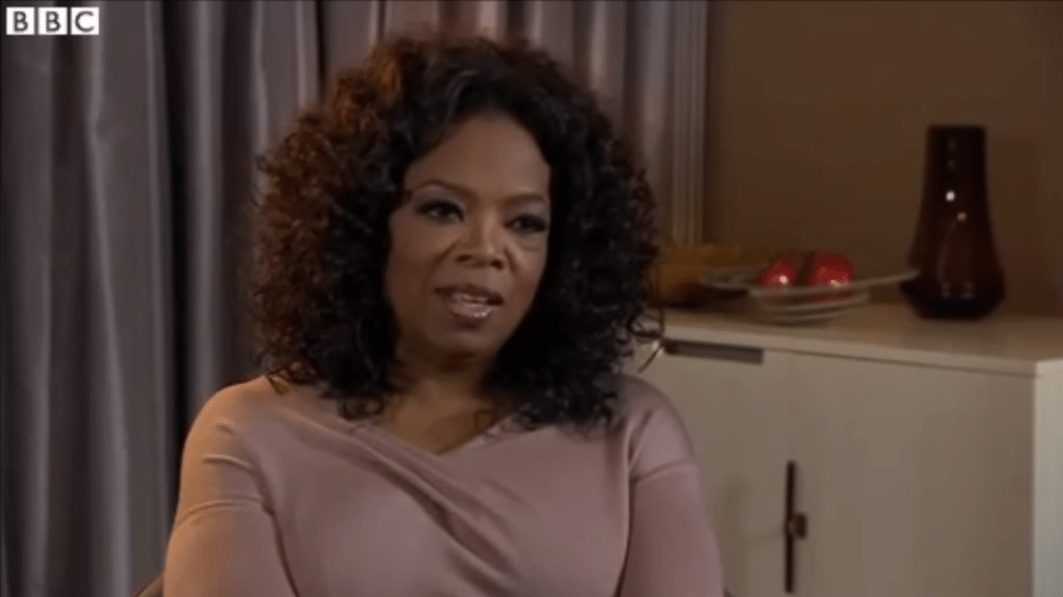