Forty-six Washington State lawmakers and more than a dozen sheriffs and police chiefs have sent letters to Gov. Jay Inslee to amend his March 23 Executive Order essentially shutting down all but “essential” businesses in the state to include licensed firearms dealers in that category.

The letters, both sent to the governor via email on March 27, preceded a Saturday memorandum from the Cybersecurity and Infrastructure Security Agency (CISA) that includes employees of gun manufacturers and retailers as part of the essential workforce. In his original order, Inslee included marijuana shops as essential, but omitted gun stores and ranges from the list. The letters may be read here and here.

While the new CISA memorandum offers guidance, it is not a binding order. However, it does affirm that firearms-related businesses are considered essential, thus eliminating any doubt.

While Inslee’s shut down order was issued last week, several firearms retailers apparently remained in operation. Others announced they were closing their doors until the order is lifted or at least modified to allow them to reopen.

The situation has caused no small amount of confusion. In several states, gun shops have remained open because state law required it, but in Washington State, there evidently is no exemption from emergency orders.

The CISA memorandum covers a broad range of businesses that are part of the “essential workforce.” They include grocery stores and markets, hospital and health care workers, gas stations, food manufacturers, restaurant carry-out and quick serve food operations, and many other professional, construction and other jobs, including media.

Timing appears to be key in this controversy. Earlier Monday, the Second Amendment Foundation and its partners in a California lawsuit challenging a gun store shutdown order in that state revised their federal court complaint to include the Cities of Burbank and Los Angeles, plus Los Angeles Mayor Eric Garcetti and Burbank City Manager Justin Hess.

In New Jersey, SAF says Gov. Phil Murphy has changed course and will allow gun shops to be open by appointment, the result of a lawsuit that involved SAF, the New Jersey Second Amendment Society, Legacy Indoor Range and Armory LLC and the Firearms Policy Coalition (FPC), Racing Rails LLC d/b/a Legend Firearms and several private citizens. A separate lawsuit had been filed by veteran gun retailer Little Bob’s Gun Shop and the Association of New Jersey Rifle and Pistol Clubs, with the National Rifle Association. 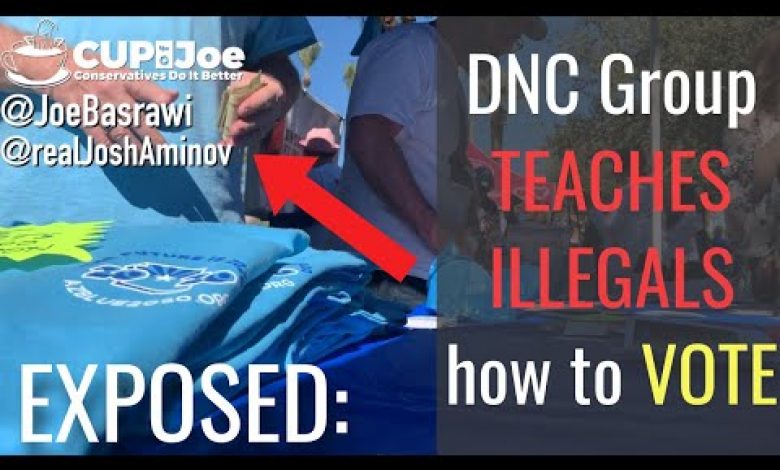 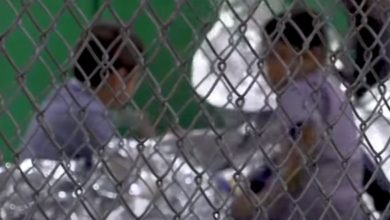 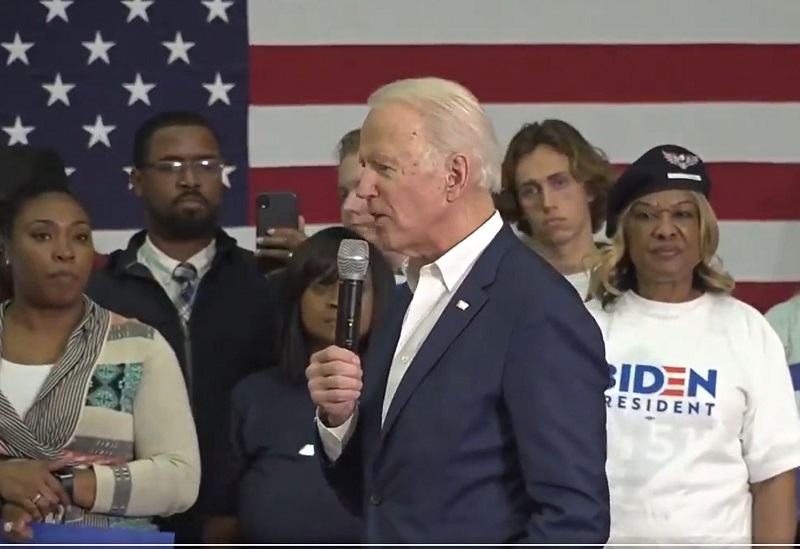