The Washington State Republican Party is demanding that Democrat Gov. Jay Inslee, who ended his last-place campaign for president in preference for a third-term gubernatorial run in 2020, repay the state for the cost of his State Patrol security while on the presidential campaign trail.

As noted by the Seattle Times, Republicans “fumed” for months that Inslee was flying around the country with a Washington State Patrol security detail, pushing his “climate change” message while leaving a carbon footprint all over the landscape. They are also poking at the liberal Democrat for seeking another term, when they alleged that his leadership has left the state in crisis.

According to an official statement from State GOP Chairman Caleb Heimlich, “Our failed Governor and failed presidential candidate, Jay Inslee, is running for a third term. Americans didn’t want him, and it’s hard to find a reason why Washingtonians would want him back.”

Heimlich, who is the youngest state Republican Party chair in the country, took off the political gloves, contending that Inslee “has shown us 8 years of crippling mismanagement; out-of-control homelessness, a spiraling opioid epidemic, numerous Department of Corrections scandals, loss of funding for Western State Hospital, horrendous traffic congestion, and the list goes on…Governor Inslee recently proposed $3.7 BILLION in new taxes including a capital gains income tax that voters don’t want.

“Inslee has spent most of 2019 out-of-state campaigning for a different job while forcing taxpayers to subsidized his vanity run to the tune of $2 million. We deserve a governor who wants the job,” Heimlich said.

“We’re demanding Inslee pay back the taxpayers and delivering nearly 5,000 petition signatures to the Governor’s Office of hardworking Washingtonians who think it’s time for Inslee to do the right thing,” the GOP says on its Facebook page.

The State Patrol is mandated to provide security to the governor. Plainclothes troopers are assigned to that detail. That said, state Republicans may have a couple of points, considering that Inslee has spent the past several months essentially applying for another job and when he didn’t make the cut, he now wants state voters to keep him in his current job. That’s hardly an indication he has the state’s interests at heart, say critics. More likely, they suggest, he wants to keep that government paycheck coming since he can’t get a different government paycheck for a lot more money.

At 68, many believe it is time for Inslee to retire and write his memoirs. 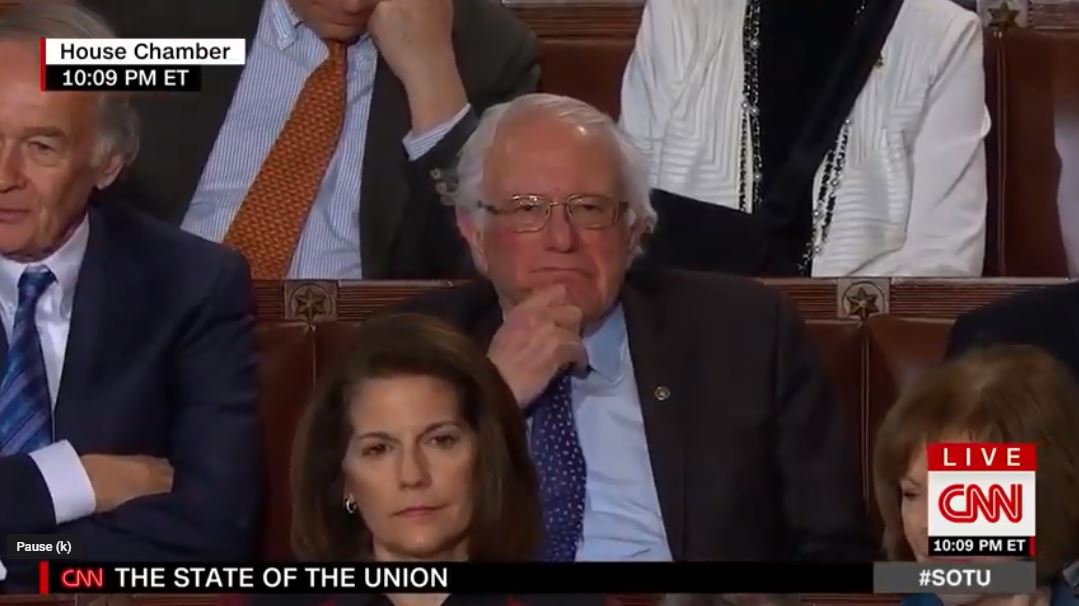