Fifty-five homicides in Seattle so far in 2020, another 30 in Tacoma and 17 in Spokane; all of these killings are raising alarms in a state that typically has fewer slayings statewide than in some larger municipalities in any given year, and this year isn’t over yet.

In addition to raising alarms among various city officials, perhaps there should also be some questions raised, specifically about the evident failure of two billionaire-backed statewide gun control initiatives to prevent violent crime—specifically murder—and other restrictions that seem to penalize law-abiding citizens, but haven’t stopped criminals from getting, and using, firearms.

Just the other day, the Citizens Committee for the Right to Keep and Bear Arms, issued a scathing statement about the slayings just in Seattle (along with a national uptick). Killings have virtually doubled this year over last.

That sort of puts the lie to the sales pitch used by supporters and backers of Initiative 594 back in 2014: “Background Checks Save Lives.”

By no small irony, the gun prohibition lobbying group that spent more than $10 million to pass that measure, even after claiming universal background checks were supported by as high as 80-90 percent of the public, is headquartered in Seattle. The Jet City appears to be the most dangerous of all Washington municipalities, and yet the city council just voted to cut the police department budget 18 percent.

In 2014, they literally bought the election, forcing background checks on private transactions between friends, neighbors or fellow members of gun collectors’ groups and shooting clubs; people who must have clean records to join such organizations.

In 2018, the same group spent less money but capitalized on two tragedies—one in Parkland, Fla., at the far corner of the country and the other about 18 months earlier in Mukilteo, a suburban community north of Seattle—to push through Initiative 1639 raising the minimum age for purchasing a semi-auto rifle to 21 years. The measure invented a definition for a gun that did not exist, a “semiautomatic assault rifle.” That definition applied to every semi-auto rifle ever manufactured anywhere on the planet, including .22-caliber small game rifles, and rifles used for competition and hunting.

In addition, adults now have to provide proof of training to purchase any self-loading rifle, there’s a 10-day waiting period for something called an “enhanced background check,” and the guns are registered.

The killers in both shootings had passed background checks, an inconvenient fact gun control proponents prefer to overlook.

The rise in homicides raises a couple of questions.

Is this situation manifested by the COVID-19 shutdowns in any way?

Were both initiatives sold on misinformation? Have they lived up to their promises?

In 2015, Seattle passed a special tax on gun and ammunition sales. It drove one gun shop out of the city and sales at the other big gun retailer have declined. This requirement was supposed to raise revenue for a city anti-violence program. Obviously that hasn’t worked.

Now the big question: Because these gun control laws have failed dramatically, is it time to repeal them and try a different approach?

CCRKBA thinks so. Chairman Alan Gottlieb said the other day these laws should be scrapped. Perhaps an alternative would be to re-open the Seattle Police Department’s front desk and precincts to start accepting concealed pistol license applications. Ditto, CPL applications should be quickly accepted at other departments, with applications expedited to send a message to criminals that their victims will fight back.

To paraphrase a favorite argument of the gun control crowd, if it saves just one life, isn’t it worth it? 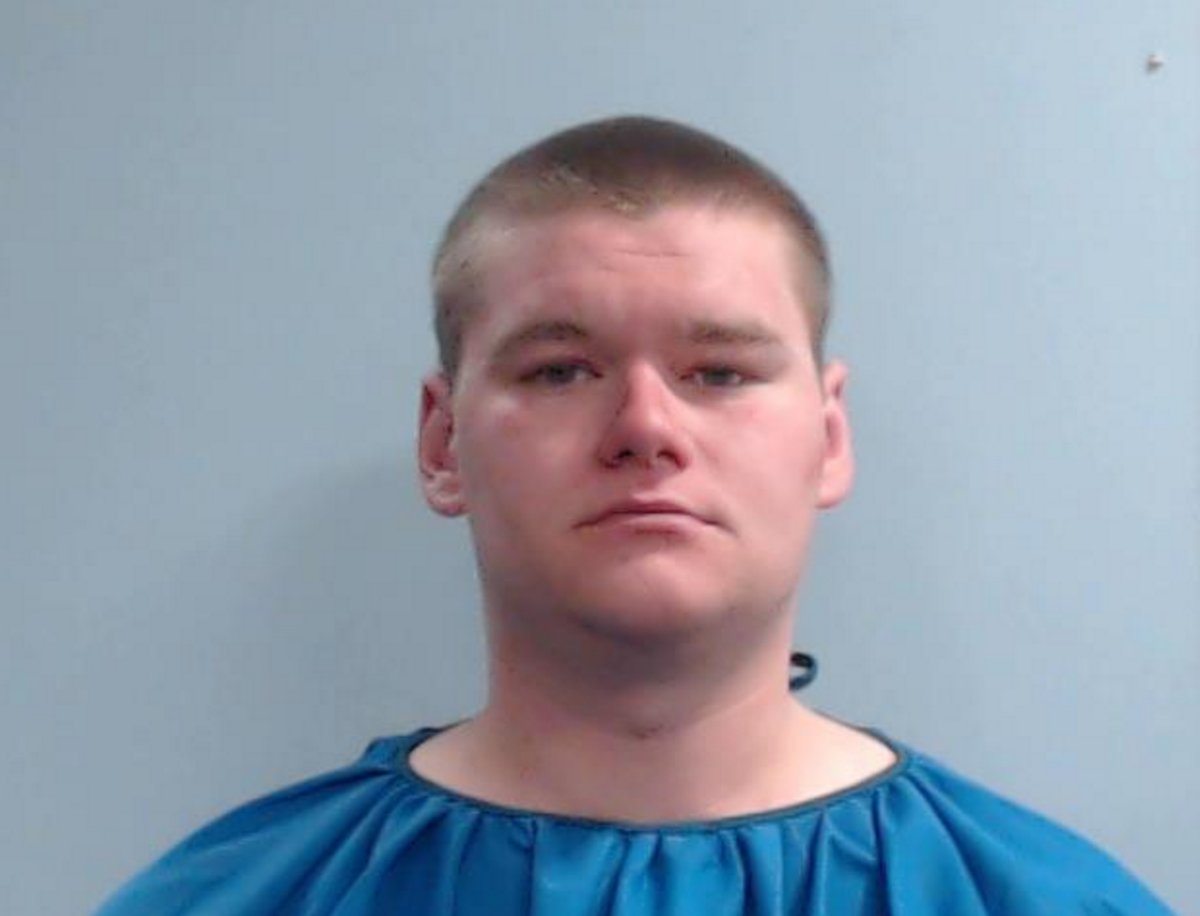