Vice President-Elect Mike Pence can’t even go to a play these days without people booing him.Then there’s the feminist who threatened to send him a monthly bag of menstrual blood because he’s openly pro-life. Or Rolling Stone Magazine who has published their “5 Reasons Why Pence is the Absolute Worst” article.

It’s non-stop. It’s not just Trump that gets threats and harassment of every sort, it’s Mike Pence as well. Thanks, mainstream media, for pushing the hate.

Pence and his family went to the play “Hamilton” last night and were loudly booed, as a cast member who played Aaron Burr delivered a speech at the end of the play directed at him. It was a case of irrational bullying.

Tonight, VP-Elect Mike Pence attended #HamiltonBway. After the show, @BrandonVDixon delivered the following statement on behalf of the show. pic.twitter.com/Jsg9Q1pMZs

Donald Trump was incensed and responded:

.@realDonaldTrump Calls on Cast of ‘Hamilton’ to Apologize to @mike_pence. https://t.co/f20xfzQeig pic.twitter.com/J8boKylrfd

The cast of Hamilton lecturing Mike Pence in front of a sold out theater is the exact kind of bullying that Democrats cried about all year.

The hysteria created by the liberal media and the left-wing leadership of our nation has caused this. When a man can’t even take his family to a play without being harangued by liberals it’s appalling. But that’s only the tip of the iceberg.

The bag of menstrual blood

Rachel Zarrell, a former editor of Buzzfeed and an avowed feminist who obviously hates men, tweeted,

“I swear to god if Mike Pence tries to regulate my uterus I will mail him a monthly bag of period blood.” Rachel Zarrell

That was mature of her, don’t you think? She is pro-abortion, anti-male, and crazier than a hoot owl. And she HATES Donald Trump and Mike Pence. She believes everything the mainstream media says, never mind if it’s taken out of context and twisted. As far as she’s concerned, they’re misogynists, sexist, anti-women, hateful men.

Her knowledge of anatomy is also a little off too. Abortion is about the fetus, not the uterus. But facts don’t matter to liberals, they’re too nuts to understand them.

Pence and the Christian factor

The left-wing media is in complete freak out over Mike Pence becoming the Vice President. The Intercept, Vox, Rolling Stone, all are totally enraged by him, not to mention his President-elect partner. Why you ask? Because they HATE Christians, and Mike Pence is openly Christian. They hate anyone who seeks to stop the liberal agenda.

The plan is to make Christians the enemy, and it’s been working famously. Misogynists, sexists, racists, bigots, chauvinists, the name calling will never end. It is possible we are too far gone to save at this point. The hatred is deep, the division profound in America. We have allowed the left wing too much power and influence, and taking it back may cost more than we are willing to pay. 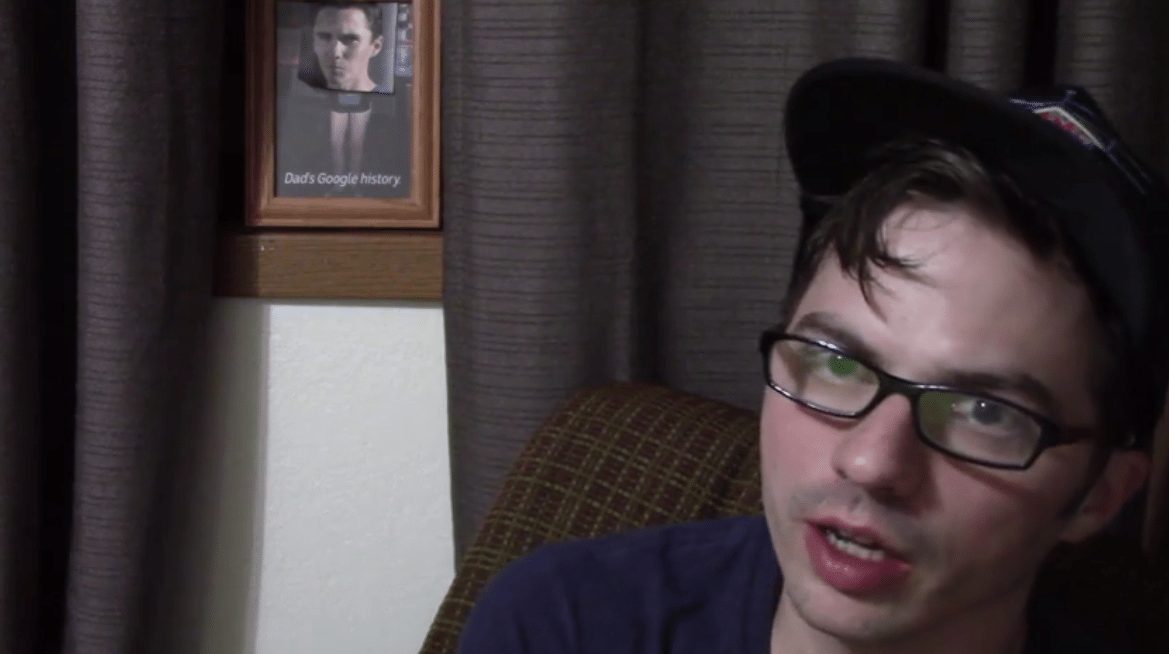 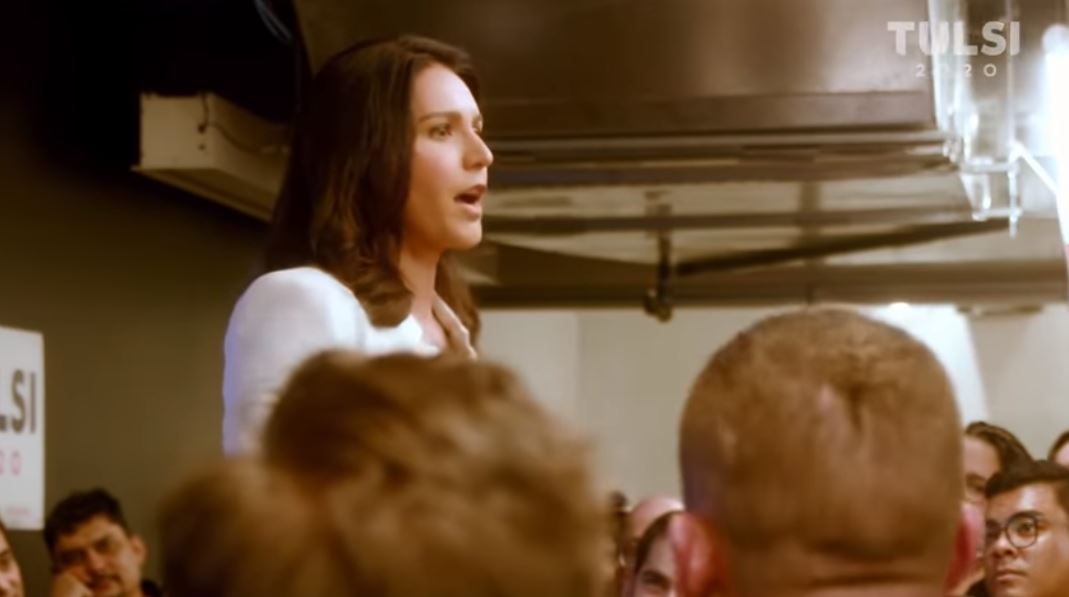 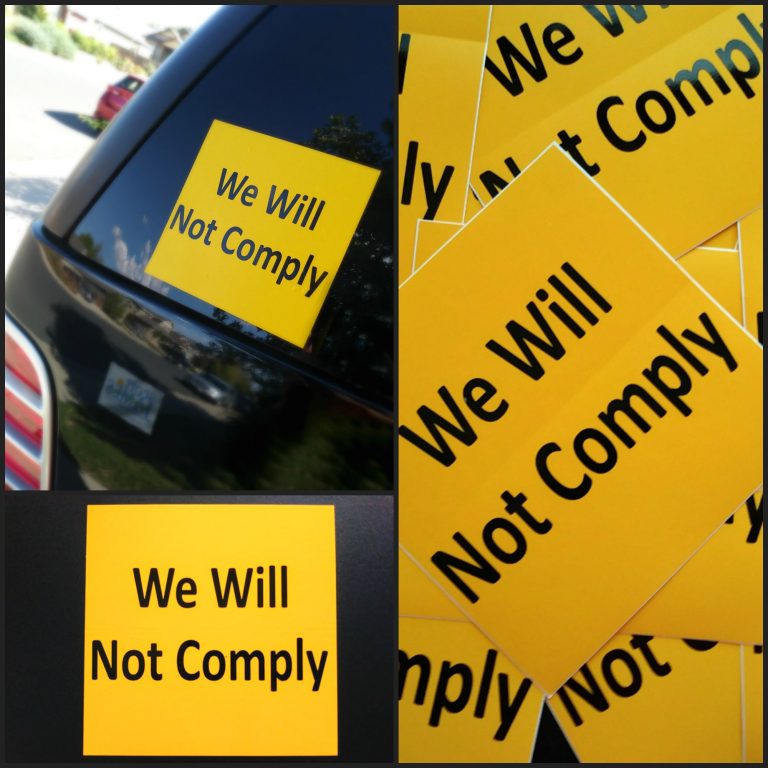