Many political analysts hold the view that one of the foundations of politics is the local school board, where moms and dads, business operators, and many others first get a start.

If that’s the case, look for Florida to move even deeper into conservative territory, as school boards there this week saw a massive flip from liberal to conservative.

According to a Breitbart report, a founder for the 1776 Project PAC, which is working to support those conservatives, was rejoicing after Tuesday’s results.

“We saw massive election victories all throughout the state of Florida tonight,” Ryan Girdusky said. “It shows the desire of parents and residents across the country for some normalcy in our education system, and that means pushing against transgender ideology, critical race theory, critical gender ideology, and equity which destroys merit in education.”

Filmmaker and activist Christopher Rufo had explained online how leftists were thwarting education in the state’s public schools, giving as an example a father who revealed how Clay County’s school officials were secretly helping his daughter “transition” to a boy.

Florida father Wendell Perez tells the state surgeon general that Clay County District Schools secretly "transitioned" his 12-year-old daughter without his knowledge and "affirmed" a male name and pronouns, which contributed to her attempted suicide in a school bathroom. pic.twitter.com/VY8Le9KqCi

The 1776 Project Pac posted some of the state’s results:

🚨BREAKING: All three of our endorsed candidates in Sarasota County, Florida have WON their elections.

We just flipped the school board from a 3-2 liberal majority to 4-1 conservative.

🚨HUGE: Both of our candidates in Miami Dade County, Florida just WON their elections, flipping the school board conservative.

Miami Dade is now the LARGEST county in America with a conservative school board majority.

🚨BREAKING: All three of our candidates in Martin County, Florida have WON their elections.

The Martin County school board now has a conservative majority.

And the Florida Times-Union also noted the wave:

Charlotte Joyce won re-election to the Duval County School Board, while April Carney was voted in. Both were backed by Florida Gov. Ron DeSantis and had the support of conservative group Moms for Liberty.

A list also was posted of the “flipped seats.”

The Breitbart report noted, “Florida school board elections have been a major political battleground this cycle, with big names like Gov. Ron DeSantis (R) and Rep. Byron Donalds (R) making endorsements and joining the campaign trail.”

The board elections are, in fact, general elections, so Tuesday’s winners now are members of the boards. 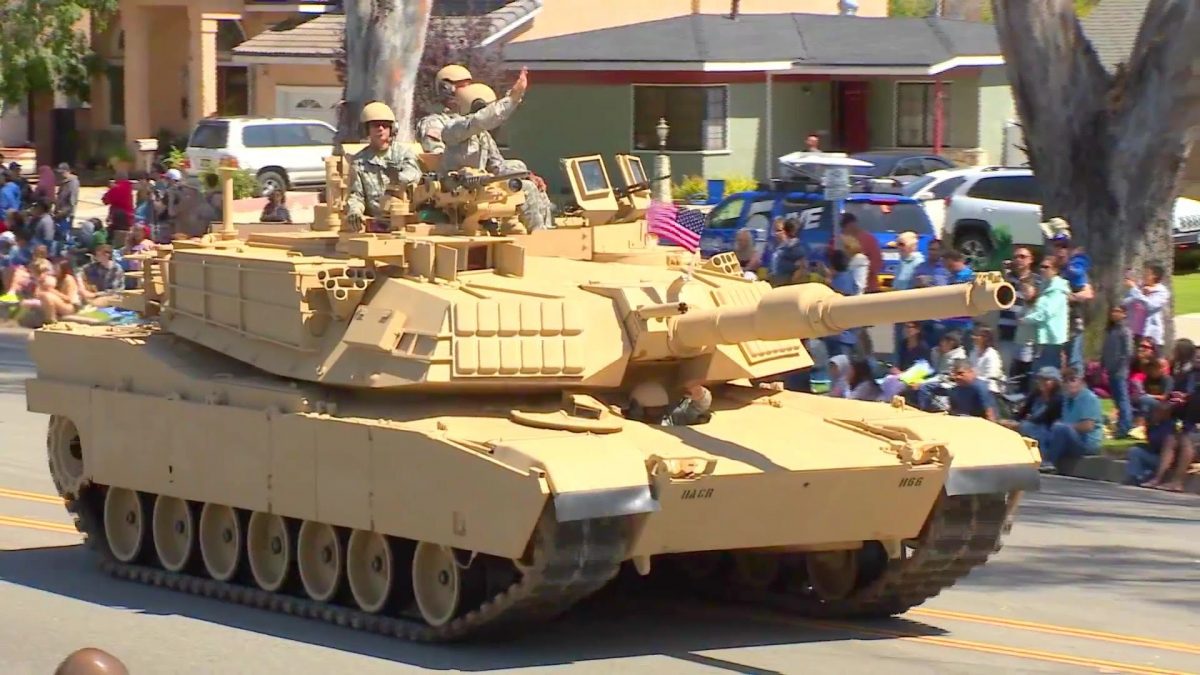