Lucky for Joe Biden there is no “lemon law” in politics, but there appears to be a considerable amount of “voter’s remorse” according to a newly released Rasmussen survey which revealed the Delaware Democrat would get whupped in a rematch with his predecessor, Donald Trump.

Rasmussen released the poll results Tuesday, and the news isn’t good for the president. Rasmussen did the survey in cooperation with the Heartland Institute.

But here’s what should really alarm Biden and his Democrat allies. Trump would get 81 percent support from Republicans and he would receive 45 percent of the Independent vote, while Biden would get only 29 percent of their support. That’s a 16-point spread, which would be fatal in an election rematch.

Seventy-five percent of Democrats would vote for Biden almost reflexively.

Chris Talgo, senior editor and research fellow at The Heartland Institute, noted, “Less than one year into his presidency, 52 percent of likely voters have an unfavorable impression of President Joe Biden. This is astounding, given the fact that the mainstream has given Biden the benefit of the doubt so often and glossed over his administration’s utter failures concerning the pandemic, inflation, foreign policy, et cetera.

“On the other hand,” he continued, “51 percent of likely voters now have a favorable opinion of former President Trump. In fact, more likely voters would vote for Trump over Biden if the next presidential election were held today. It seems like American voters are experiencing a classic case of voter’s remorse.” 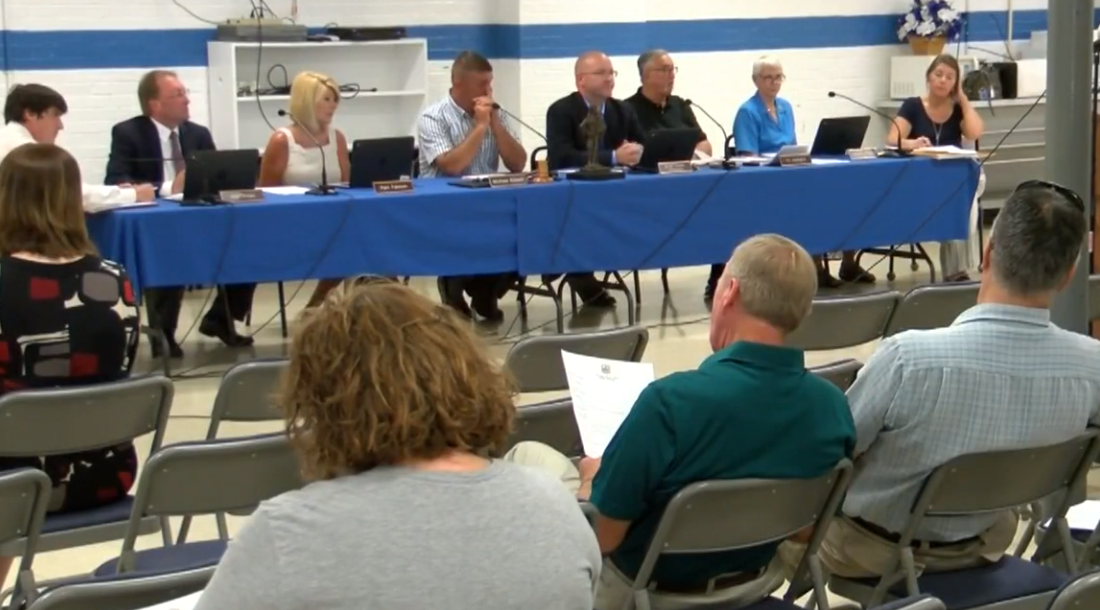 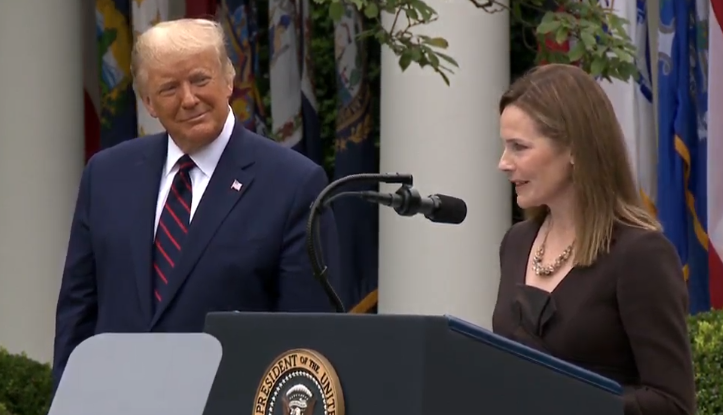