Perhaps demonstrating just how fanatical Democrats have become over President Donald Trump, a new Rasmussen survey says that 68 percent of all likely voters think it is more important for the new Democratic majority in the House to focus on working with Trump and the GOP.

The same survey reveals, however, that Democrat voters by a margin of 49 to 43 percent think the party should focus on impeaching the president.

This comes as West Virginia Sen. Joe Manchin issued a public apology to the country for remarks made by freshman Congresswoman Rashida Tlaib (D-MI) for telling a party crowd last week that, “We’re gonna go in and impeach the mother—ker.”

“So disgusting,” Manchin said during a Fox News interview with Neil Cavuto. “It was horrible, Neil. No one should approve of that, and I hope she doesn’t talk to her son that way either. You know, what can you say? I can’t in any way condone that. That’s not how we act in West Virginia. It’s not how we talk about public leaders.”

So far, however, it does not appear that the party leadership has washed Tlaib’s potty mouth out with soap, although House Speaker Nancy Pelosi and Rep. Elijah Cummings were critical of the comment, the Washington Times noted. According to the Detroit News, Tlaib issued a “sort of” apology for her foul comment, but added that her only regret is that the flap was a distraction from dealing with the government shutdown.

Whether this correlates with a Rasmussen survey finding that only 30 percent of all voters think Trump and the new House leadership can work together isn’t clear. What is clear is that a whopping 67 percent of the voters “don’t share that confidence,” Rasmussen said. 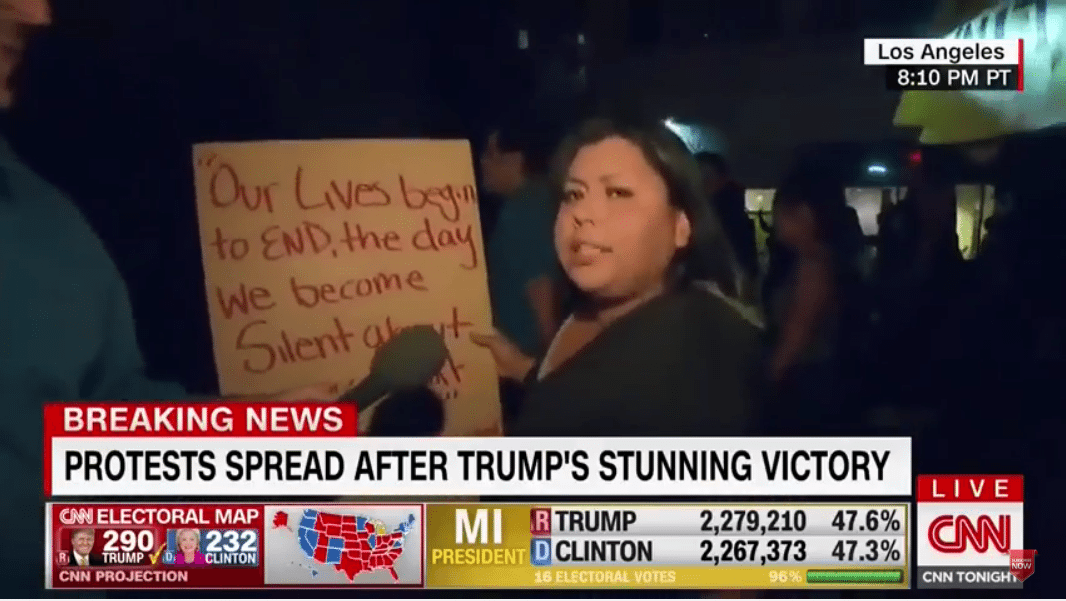 Trump-hater to CNN: ‘People have to die’ — Video