Fox News is reporting that with just over a month to go before Virginia selects a new governor, the gap is narrowing between Democrat former governor Terry McAuliffe and Republican Glenn Youngkin, 48-44 percent, causing the cable network to observe, “This benchmark survey of the Virginia governor’s race shows it is still up for grabs.”

Next month’s election (Tuesday, Nov. 2) could provide an opportunity for Virginia gun owners to take back their state from the anti-gun Democrat majority that came into office last year pushing a gun control agenda that brought more than 20,000 angry Second Amendment activists to the capitol in Richmond. Democrats largely ignored them, and only showed disdain when scores of towns and a majority of counties declared themselves to be Second Amendment sanctuaries.

Gun owners are hoping for some payback, but it will take more than just spouting off on social media to get the job done. Gun owners will have to turn out en masse and actually cast their votes.

According to Fox News, “Overall, three quarters are ‘extremely’ (46 percent) or ‘very’ (29 percent) interested in the election. Among just those interested voters, McAuliffe is up by 2 points (49-47 percent).”

In politics one month out from an election, that’s a dead heat.

As reported by Politico, “President Joe Biden can’t afford Terry McAuliffe to lose the governor’s race in Virginia — and the White House knows it…It’s a scenario the president and his aides and close allies increasingly view as a real possibility, given tightening poll numbers in the race and signs of Democratic apathy.”

A separate Fox News report noted that Biden could actually be bringing McAuliffe’s numbers down. The president’s Afghanistan debacle, coupled with inflation and the rising cost of energy, just might cost votes to McAuliffe, a perennial anti-gunner who is almost certain to expand on the gun control laws pushed through by outgoing Democrat Ralph Northam.

On the other hand, Youngkin—a Virginia native where McAuliffe originally hails from New York—is the choice among independents (+23), White voters (by 13 points), and men (+2), Fox said. The first-time Republican candidate is also 13 points ahead “among the small subgroup that has a negative opinion of both President Joe Biden and former President Donald Trump,” Fox reported.

What it requires is to vote, and apathetic conservatives have a habit of snatching defeat from the jaws of victory by simply not voting on the belief their vote “doesn’t count.” This year, their vote could count more than ever. 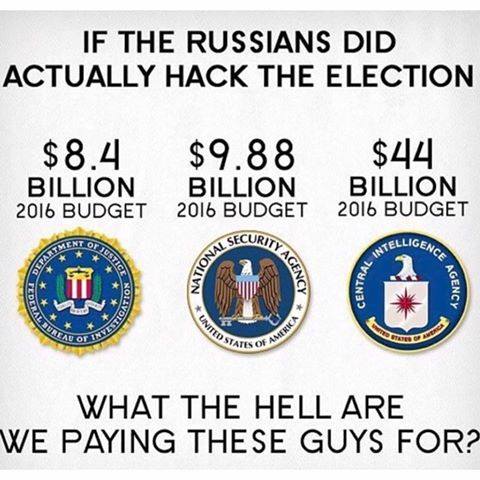 American Amnesia: When Barry and Hillary interfered in Russian, Israeli, and British Elections