Parents and the public were outraged to learn that the rape of a 14yo student had been covered up. Republicans in Virginia campaigned on setting things right.

You may remember the fervor surrounding parents at Virginia school board meetings hitting fever pitch when it was discovered that the school board wasn’t just pushing an agenda they opposed, but in claiming that their fears about the safety of their daughters were unfounded, they had been covering up the fact that this same school board had known about the rape of one young student in exactly the circumstances these parents most feared.

Not only was a girl raped, but the attacker had been quietly relocated to another school where another unsuspecting young girl was raped.

The response of the Federal Democrats to this situation was to call the angry parents terrorists and weaponize government agencies against parents lawfully exercising their 1st Amendment rights.

Attorney General Jason Miyares was directed on Gov Younkin’s first day to conduct an investigation into whether there was criminal culpability for any failures of the school board and administration to protect the safety of their students and to act within their official legal obligations.

Not surprisingly, the school hoped they could block such an investigation, and they took the matter to court. The court ruled against them.

A VIRGINIA JUDGE HAS REJECTED A PETITION BY THE LOUDOUN COUNTY SCHOOL BOARD THAT SOUGHT TO SHUT DOWN A SPECIAL GRAND JURY INVESTIGATION BY VIRGINIA ATTORNEY GENERAL JASON MIYARES INTO THE BOARD’S HANDLING OF SEXUAL ASSAULTS.

ON MONDAY, A LOUDOUN CIRCUIT COURT JUDGE DENIED THE SCHOOL BOARD’S REQUEST FOR AN INJUNCTION THAT WOULD HAVE HALTED THE ATTORNEY GENERAL’S INVESTIGATION INTO THE SCHOOL BOARD’S HANDLING OF A SEXUAL ASSAULT COMMITTED BY A MALE STUDENT LAST YEAR, 7NEWS REPORTED . THE DISTRICT SUED TO BLOCK THE INVESTIGATION IN MAY AFTER INITIALLY VOWING TO COOPERATE.

…VIRGINIA GOV. GLENN YOUNGKIN, A REPUBLICAN, HAD DIRECTED MIYARES TO INVESTIGATE THE SCHOOL BOARD’S HANDLING OF THE ASSAULTS IN AN EXECUTIVE ORDER SIGNED ON HIS FIRST DAY IN OFFICE. LOUDOUN COUNTY PUBLIC SCHOOLS, SEEKING TO HALT THE INVESTIGATION, CLAIMED THAT THE GOVERNOR’S ORDER EXCEEDED HIS AUTHORITY AND THAT THE ATTORNEY GENERAL WAS LEGALLY BARRED FROM IMPANELING A SPECIAL GRAND JURY. — WASHINGTON EXAMINER

For a party that spends so much of it’s time pretending to defend the rights of the weak and the vulnerable, it’s very telling to see their collective silence that when a child is a victim of someone from whichever special interest group is the flavor of the month.

But there is no doubt that this would have remained a national story for months if it could somehow have been leveraged to hurt Republicans. This is the only clue we need to know the media’s dewy-eyed hand-wringing over such stories is unserious. 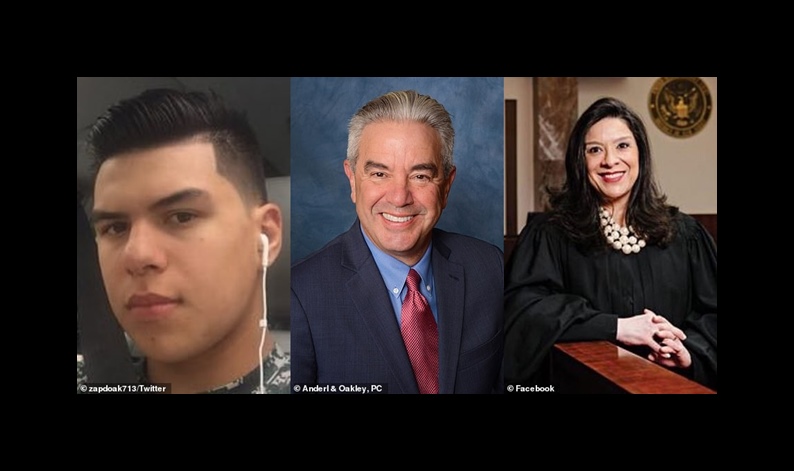 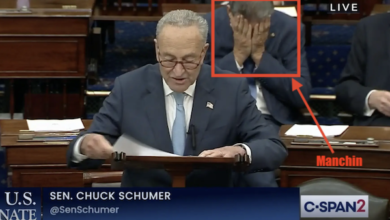