Across the nation, mobs of violent leftists took to the streets looting, burning and pillaging — all in the name of “justice” for George Floyd.

Here’s just a few of the videos we collected across the Internet.

In some videos, violent rioters attacked the Atlanta headquarters of CNN, a network which has actually been helping to egg these protests on:

More video from #AtlantaRiot. I'm genuinely shaking right now. @CNN Center is under attack by protesters right outside a lobby. There's genuine fear in Nick @CNNValencia's voice right now. To think this is happening in this country in 2020 is horrifying. NO ONE deserves this pic.twitter.com/ZbWOwNcDHq

The last moments of @CNNValencia's live shot from the entrance of the CNN Center in Atlanta before he moved to another location. pic.twitter.com/B7ZlYyt6xz

CNN HQ in Atlanta getting overrun by leftist protesters that they themselves whipped into a frenzy.

Many are defacing and vandalizing the giant CNN logo outside the building.

You're watching Dr. Frankenstein get destroyed by his own monster.#GeorgeFloyd pic.twitter.com/i6EP0Tl8z5

And in Portland, a city that practically caters to Antifa:

And at the White House:

Video: In which Fox News Channel's @LelandVittert is surrounded, overtaken, and chased off of his liveshot by an angry mob shouting "f*** Fox News."@ShannonBream tosses to him, and he shakes his head as if to tell her not to. pic.twitter.com/dzZXD00X3b

The protestors chased out a reporter they believe to be from Fox News pic.twitter.com/6tpj0IAryV

The Secret Service has even been involved:

The protest then headed to in front of the White House. A protester was taken by the USSS in front of Pennsylvania Ave into an adjacent federal building. Unclear what he did.A couple men then splintered off from the group and spray painted “F*ck Trump” on the building. @cbsnews pic.twitter.com/OVwPu0PF6X

And in New York:

This fire is huge pic.twitter.com/GjOozONgmV

And in Los Angeles:

How any of this is supposed to get justice for anyone is beyond us.

Meanwhile, some, like Ilhan Omar and her daughter, seem to be doing their part to keep the violence going.

In Praise of Cigarette Commercials 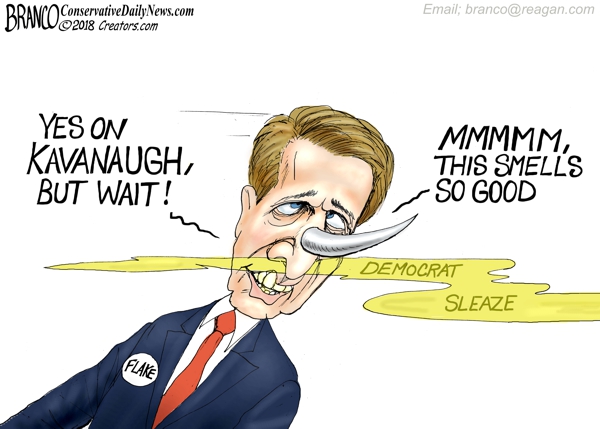