Earlier this month a group of activists gathered at the Washington, D.C., detention facility where a number of people arrested for participating in the January 6 Capitol riot are being held.  As we and others reported, attorneys for those being held have alleged abuse and torture of the detainees, all of which seems to be sanctioned by Biden’s so-called Department of “Justice.”

According to an account by one activist, self-identified as Christina from the Patriot Soap Box, one detainee, Richard Barnett, said guards threatened to assault his wife if he filed a report outlining the abuse he allegedly received at their hands.

“Our lives are being threatened in here,” another detainee reportedly wrote.  “We were told if we filed lawsuits while being locked up there would be retaliation.”

Here is a video of the protest:

The Daily Caller spoke to some of those who participated in the protest:

As we reported earlier, attorney Joseph McBride accused the Justice Department of condoning the abuse and torture of the detainees.

“What I can say about the Jan. 6 protesters who remain incarcerated or detained at this point, is that their constitutional rights and human rights are being violated by the Department of Justice and the Federal Government at this very moment,” McBride said.

This is the kind of thing we would expect to see in an oppressive tyrannical regime like the former Soviet Union, not the United States.  Yet, here we are.

Exit questions:  What’s next?  Gulags for Trump supporters?  Death camps for conservatives?  The mind boggles at the possibilities.

We have reached out to the Department of Justice regarding this issue and eagerly await a response.  Stay tuned… 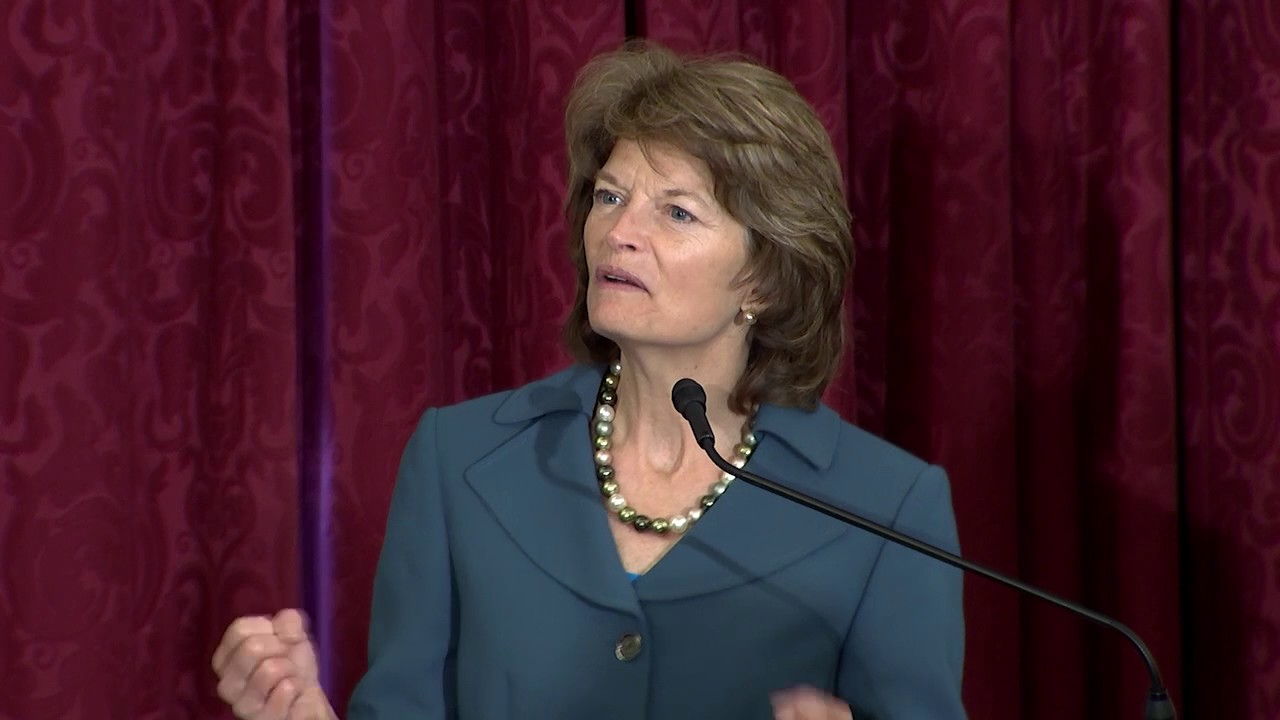 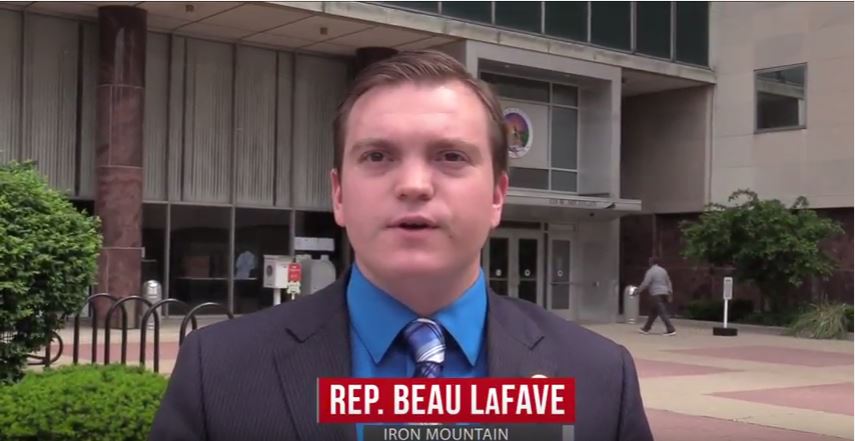 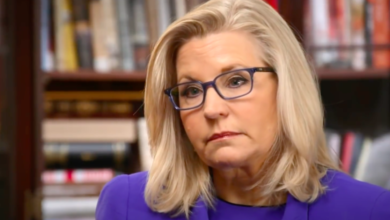