Baton Rouge police officers were ambushed and shot to death by a deranged man on Sunday after responding to a call about a man walking down Airline Highway with a rifle.

Caught in the crossfire were women in a vehicle near the scene who caught the situation on video with audio.

“This man is shooting at the police!” a woman is heard screaming. “I don’t know who this man is …”

“Look, we’ve got a guy right behind us,” says another woman, shortly before gunshots are heard right by their location.

Long, described as a black male from Kansas City, Missouri, was killed at the scene of the shooting, CBS News reported.

Asked if police had uncovered other evidence of a plot to shoot officers in Baton Rouge beyond robbery suspect, Thomas’ statements to detectives, the chief said, “That was enough of a credible threat to take it really seriously.”

“We took this as a very viable threat,” said Col. Mike Edmonson, superintendent of the State Police. “We have been questioned repeatedly over the last several days about our show of force and why we have the tactics that we have. Well, this is the reason because we had credible threats against the lives of officers in the city.”

Modesto Bystanders Come to the Aid of Police Officer. 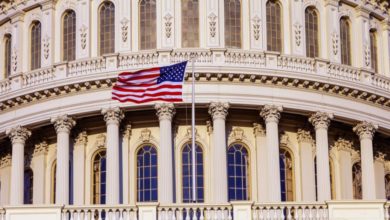 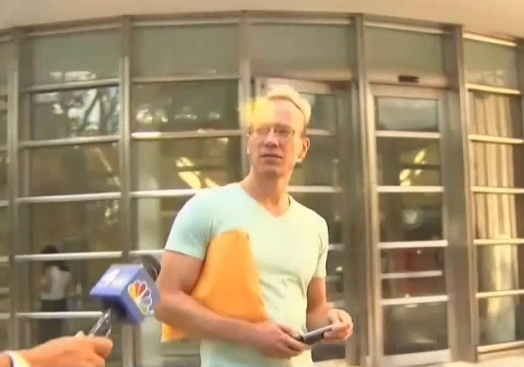