Reporters are supposed to ask questions, but apparently that’s not allowed anymore — at least not when the person in the meeting is John Kerry, the haughty Secretary of State who, by the way, once served in Vietnam.

According to The Hill, correspondent Carol Morello was “escorted out of a meeting between Secretary of State John Kerry and Uzbekistan President Islam Karimov” over a question about the State Department’s critique of the Uzbek record on human rights.

The meeting took place in the Samarkand, Uzbek, as the U.S. aimed to reassure Central Asia of its continued involvement in the region against radical Islam.

Kerry was also going to urge leaders from Central Asia to commit to a standard of basic human rights as a part of his four-day trip, but the topic was not said to be the main focus of the diplomatic meeting.

The short news brief caught the attention of folks on Twitter:

Here’s video of that reporter being escorted out of the meeting, courtesy of the Washington Post:

So much for a free press under the Obama regime… 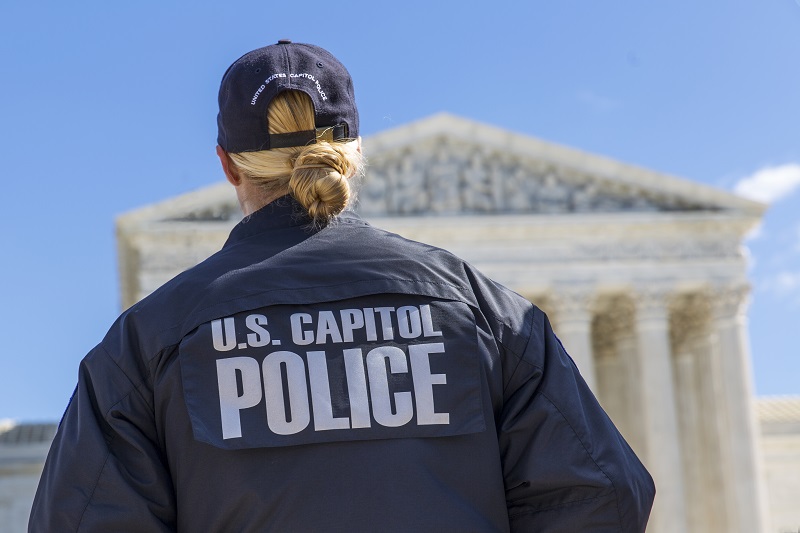 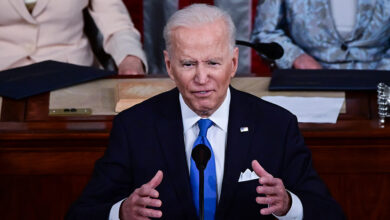 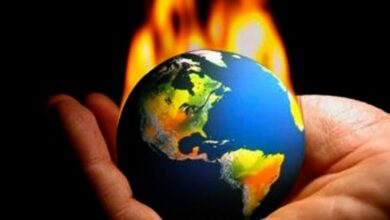