While appearing on a recent edition of the “Kickass Politics” podcast, former Mexican President Vicente Fox warned that war could break out between Mexico and the United States if Donald Trump is elected to the White House in November.

“He is the hated gringo because he’s attacking all of us, he’s offending all of us, I mean imagine – that could take us to a war – not to a trade war,” he said.

“Don’t play around with us. We can jump walls. We can swim rivers. And we can defend ourselves,” he added.

So much for being “humble.”  After saying Mexico would not pay for Trump’s “f*****g wall,” he said political leaders need to be “humble.”

Here’s a video of his comments:

Trump’s so-called message of hate was that some illegal aliens from Mexico are rapists, drug dealers, and criminals. This is a fact that no one accusing Trump of racism can deny. At no time do he say this about all Latinos or all Mexicans. I fail to see how this offended all Mexicans or was an attack on their entire country.

But speaking off being offensive, Fox referred to Trump as the “hated gringo.” Gringo means “foreigner” in Spanish but is generally used as derogatory term for white Americans. Fox calling Trump a gringo would be like Trump calling Fox a “beaner,” except that Trump never did anything of the sort.

And is it just me, or does it seem ridiculous that a foreigner is calling an American, on US Soil, a foreigner? That’s as stupid as someone yelling at a Mexican in Mexico to “go back to Mexico.”

He also took Fox to task for his implied threat of war:

Is this guy out of his freakin’ mind? He was the president of Mexico so presumably he is aware of the Mexican military’s severe limitations, especially in confronting the world’s only superpower. Even those jackasses in Iran and North Korea aren’t stupid enough to threaten a war with the US.

I say bring it. America could use a quick and decisive military victory and, let’s face it, it would solve a whole bunch of trade and immigration problems that the current administration is unwilling to deal with. 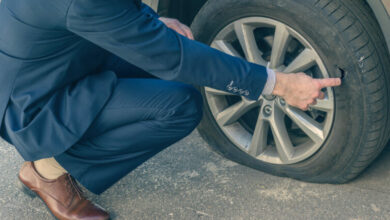 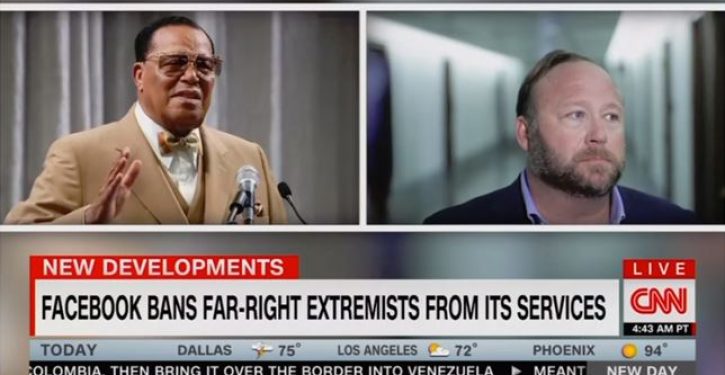