In 2015, the U.S. Army kicked out a decorated Green Beret, Sgt. 1st Class Charles Martland, who served 11 years in the Special Forces, after he got in trouble for shoving an Afghan police commander accused of raping a boy and beating up his mother.

The abused boy was tied to a post for more than a week, and was brutally raped by the local police commander named Abdual Rahman. The mother of the abused boy was beaten by Rahman for reporting the incident to the Special Forces.

After hearing about what Rahman had done, the two Green Berets had had enough and Quinn and Martland went to confront Rahman, whom after being taken down, laughed in their faces.

Although the case of Sgt. 1st Class Charles Martland has gotten the attention of Congress, with Rep. Duncan Hunter writing to Defense Secretary Ash Carter challenging the decision, Delegate of the Commonwealth of Virginia, Nick Freitas (R-30) released a video speech defending Sgt. 1st Class Martland and has some choice words for the Army, the Obama Pentagon.

Special Forces Sergeant Charles Martland, who is also a two-time Bronze Star recipient after being discharged, released a statement stating in part, “Kicking me out of the Army is morally wrong and the entire country knows it.”

“There was no real right answer and no real wrong answer,” Martland wrote. “The morally right action conflicted with the legally right action. While I understand that a military lawyer can say that I was legally wrong, we felt a moral obligation to act.”

Daniel Quinn, a West Point graduate and the team leader of the detachment sent to Kunduz, Afghanistan and was with Martland, said, “We had been hearing for months about raping in our province, not just in Afghanistan.”

It appears now that the Department of Defense (DOD) inspector general is finally opening an investigation into reports that the U.S. military has told troops to ignore any sexual abuse of children by Afghans. 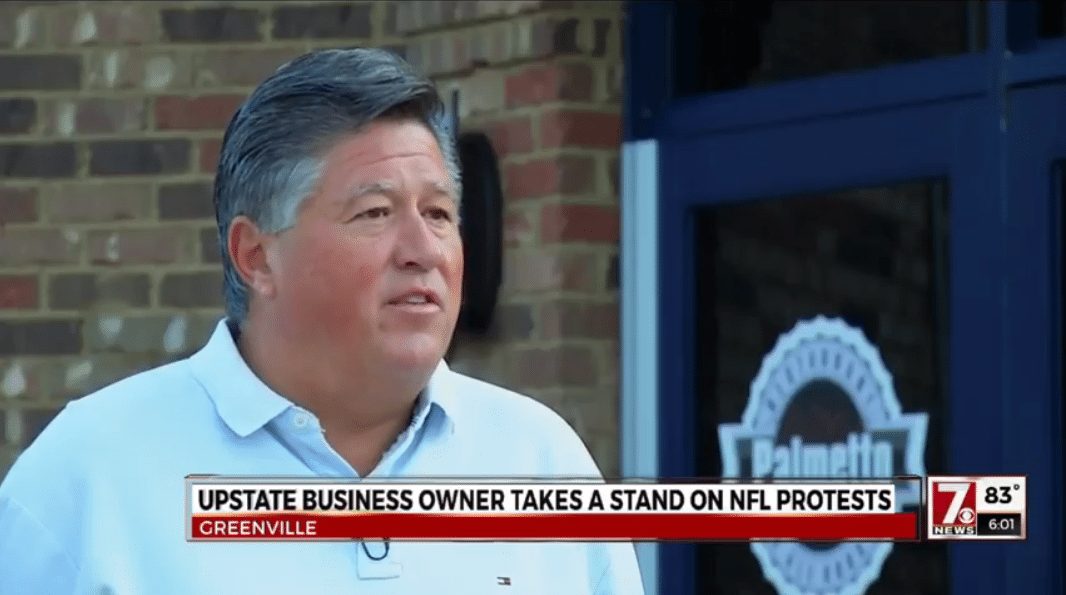