Responding to an ad put out by the Make America Awesome super PAC that featured a nearly nude Melania Trump, Donald Trump responded with a tweet threatening to “spill the beans” on Heidi Cruz, Sen. Ted Cruz’s wife.

He referred to Cruz as “lying Ted” and accused him of putting out the ad, which he didn’t.  As many have noted, it’s illegal for campaigns to coordinate ads with PACs.

Pic of your wife not from us. Donald, if you try to attack Heidi, you're more of a coward than I thought. #classless https://t.co/0QpKSnjgnE

Supporters latched on to the idea:

@realDonaldTrump she's jealous of Melania, I'm sure. Please do tell it! Make him defend, nobody will vote for this! pic.twitter.com/rGOo6NQlm4

@bigblondbomber @ladies4trump @realDonaldTrump WHY isn't anyone ragging on CRUZ for being scum in attacking Trump's wife?? REALLY??

But like we said, Cruz didn’t put out the ad.

@realDonaldTrump So what if the PAC used the picture? It is all over the internet. Why so angry if you are proud of her? @PattiSM74

@PattiSM74 Ted didnt take the photo or use it. It was done by a PAC not him. Ask Liz. GET A CLUE! @realDonaldTrump

Heidi was asked about this and said that most of what Trump says “has no basis in reality.’  Here’s video of her comments:

Even when asked if spouses are fair game in a campaign, she stuck to speaking about Cruz’s campaign.

What do you think? Are spouses fair game or is this another distraction and was Trump wrong to threaten Cruz’s wife? 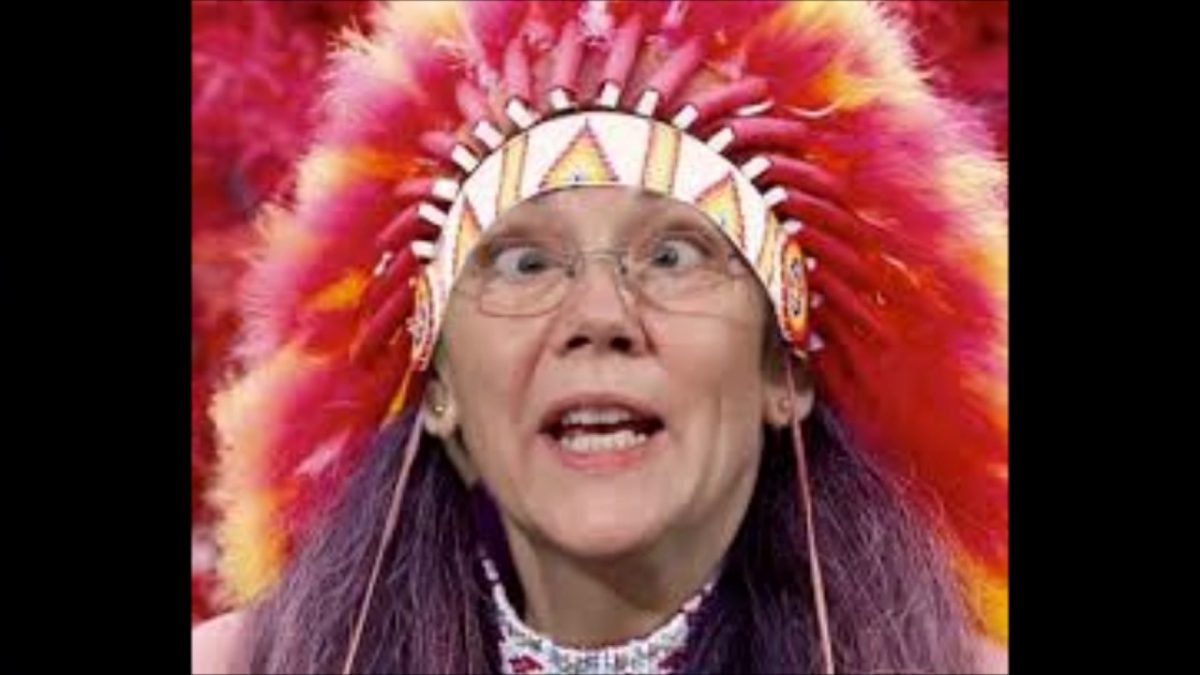 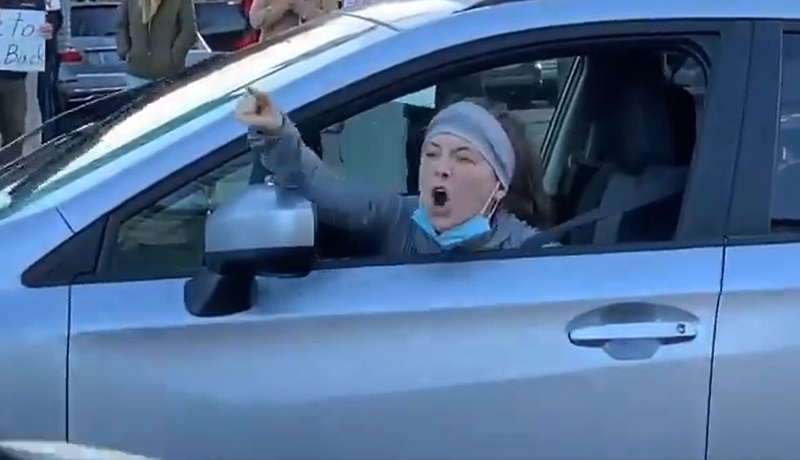