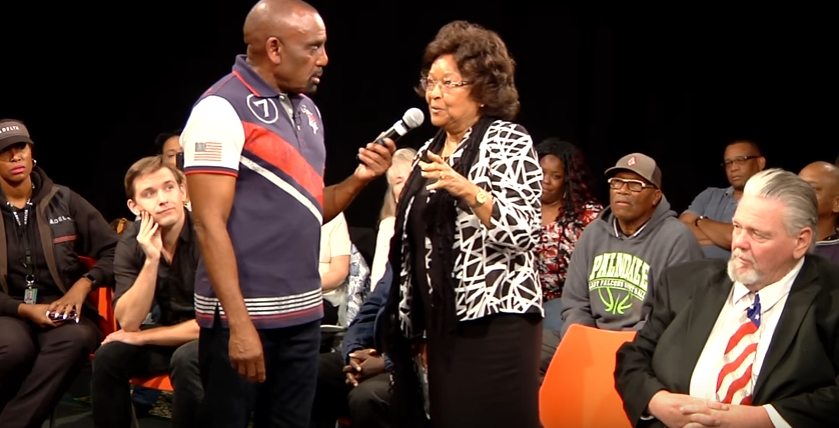 On the stage representing their respective candidates were Keith McCowen, former Republican Party nominee for the California State Assembly and County Deputy leader with the Trump campaign and Beate Chelette, who is from Munich, Germany, entrepreneur, nationally known “gender decoder,” and author of “The Woman’s Code” and “Happy Woman, Happy World.”

Leaders and members of the NAACP as well as California State Assembly candidates were also present.

The discussion was honest and at times, the discussion got heated. Black Trump supporters also showed up in force and spoke their minds. During the Town Hall, it was obvious that none of the Democrats for Hillary could answer simple questions.

An SEIU leader and Democrat candidate for State Assemblyman in California’s 55th district could not defend Hillary’s record and when he was pressed to name one of her accomplishments, he ran for the door. 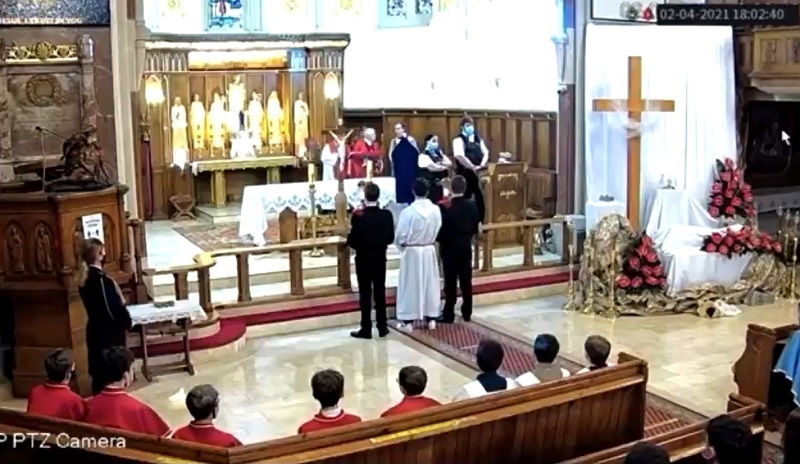 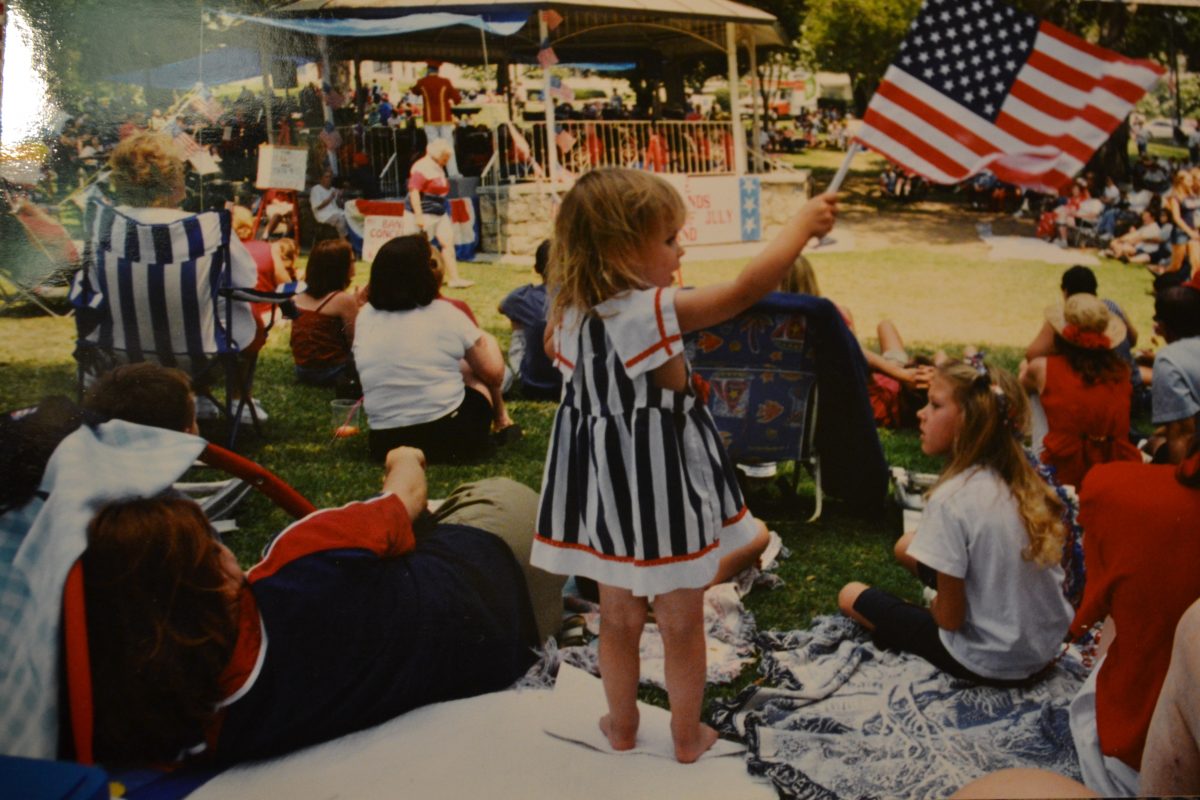 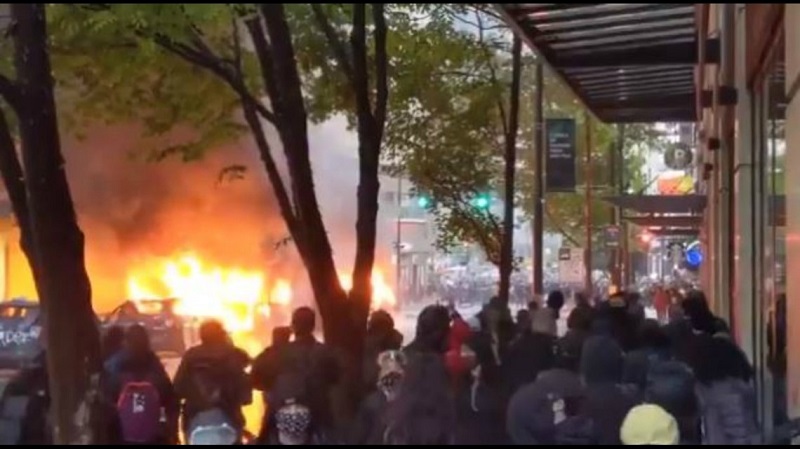