It’s no secret that liberals hate America, and they demonstrate it every chance they get.  On Sunday, Breitbart.com reported that a YouTube video has emerged showing a group of “trans power” marchers in San Francisco burning the U.S. flag.

It shows people whooping and celebrating as the flag is burnt, and was filmed by a trans activist under the name of “mx emily a rose,” although she claims she was not responsible for the action itself.

“Rose” also posted an online poll, in which the vast majority said they were offended by the flag burning:

Good point.  No, they don’t “want” to move there, because this country still allows them free speech for now.

Well, hey, it is San Francisco and these are liberals, so…

According to Ben Kew, someone posted Rose’s address within 15 minutes of Yiannopoulos posting the video.

However the justification for the act is currently still unknown.

Desecration of the American flag is generally interpreted as an act of political war against a nation, although the US constitution also bans the prohibition of banning the flag, on the grounds of the first amendment.

I’ve got an even better idea.  Since liberals hate America anyway, maybe we should consider this… 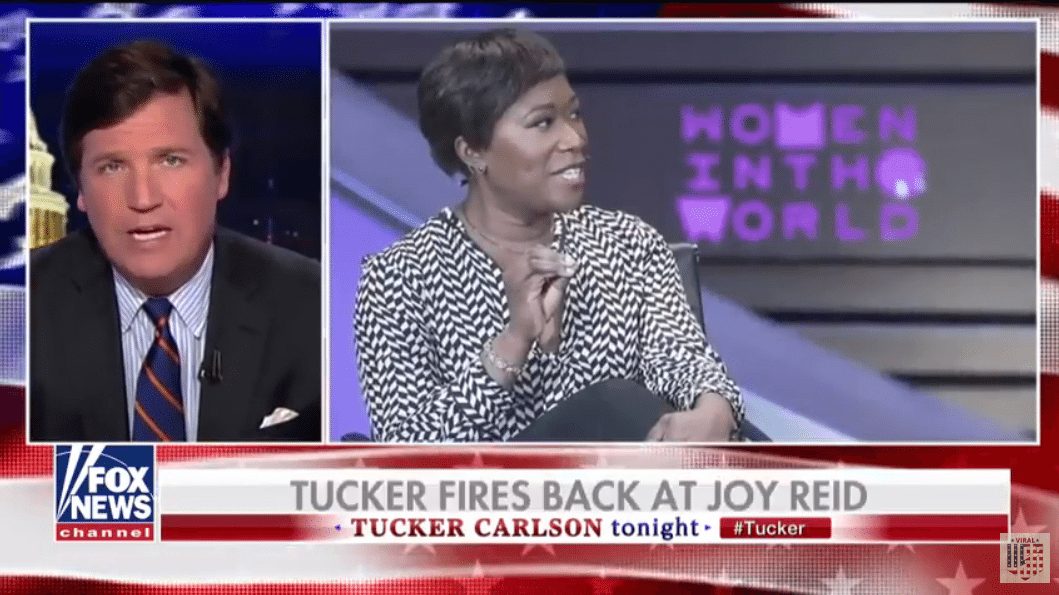 Political bullies…existing at all levels of government 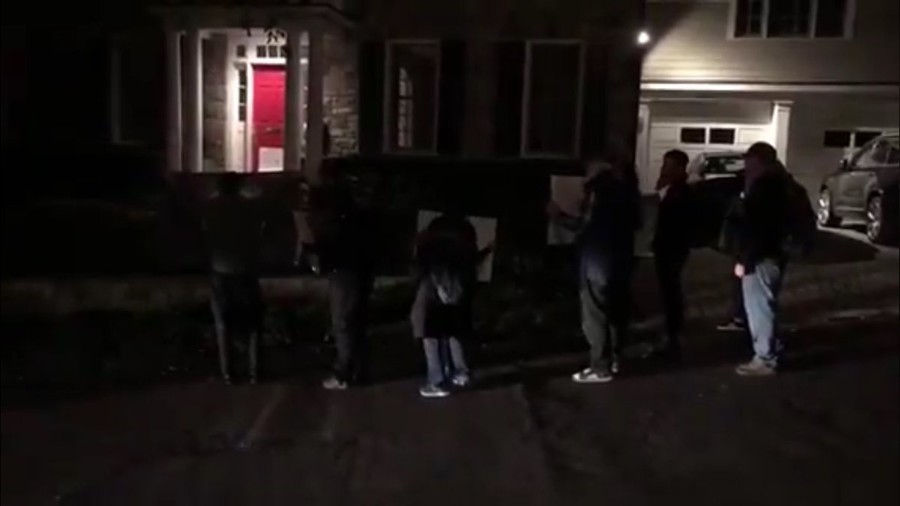