Imagine going to the trouble of buying a special toy airplane for your child only to have it pray to Allah instead of making airplane noises.

That’s exactly what happened to a family in Whatcom County, Washington and others, reports said.  According to a report at KING5, a 3-year-old received one of those toys as a Christmas present.

“We put the batteries in and didn’t get what we expected,” Bjorn Thorpe, the boy’s uncle, told KING. “I do respect other religions, but it’s not the right situation to have it on a children’s toy.”

Nadeem Israr, president of the Islamic Society of Whatcom County, explained: “This is a prayer you’re supposed to say when you’re performing Hajj,” the Muslim pilgrimage to Mecca.

The toy company, WolVol, blames its manufacturer, saying the manufacturer must have mistakenly shipped them a bad batch of toys. It pointed to its nearly four-star rating on Amazon, where the family bought the toy.

Thorpe expects Amazon to refund their buy, so they can get his nephew his new Christmas present.

Here’s the video report from KING:

WolVol, a toy company that you’re probably not familiar with, makes a toy F-16 jet that your kids will probably never ask for. But get it for them anyway and you might discover that the model plane accidentally plays a recording of a Muslim prayer rather than its advertised jet noises. If that’s the case, your local news media would probably love to talk to you!

No, the plane doesn’t “accidentally” play the sound.  Someone at the factory added it — perhaps by accident — and it seems the quality control people failed to catch it.

You can see the comments at Amazon here.  The item, Amazon adds, is currently unavailable.  “We don’t know when or if this item will be back in stock,” the site adds. 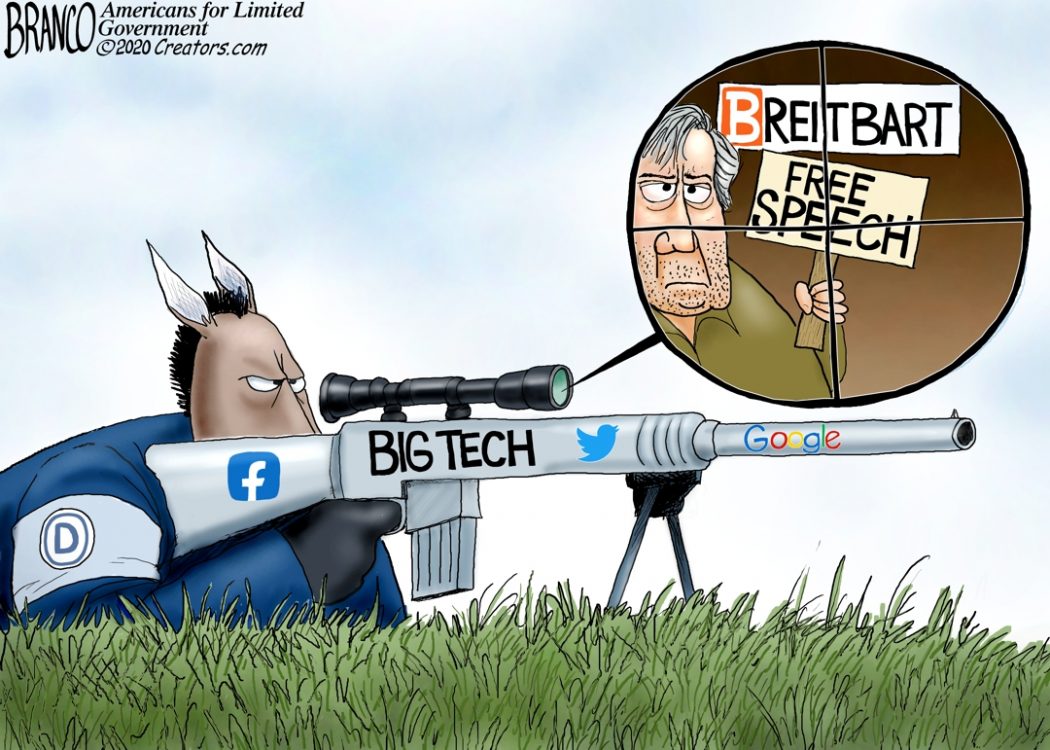 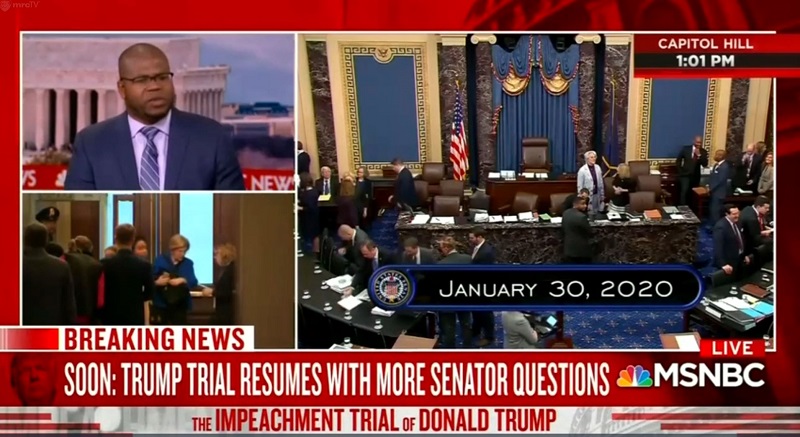 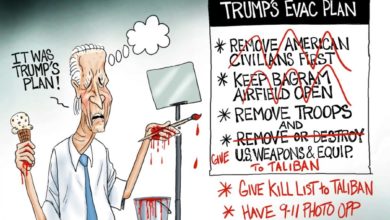 Cartoon of the Day: No Man’s Plan