During Tuesday night’s State of the Union speech, President Trump took a solid shot at socialism and declared the United States “will never be a Socialist country.”  This didn’t sit too well with Socialist Senator Bernie Sanders, I-Vt., judging by the look on his face.

“Two weeks ago, the United States officially recognized the legitimate government of Venezuela, and its new interim President, Juan Guaido,” Trump said.  “We stand with the Venezuelan people in their noble quest for freedom — and we condemn the brutality of the Maduro regime, whose socialist policies have turned that nation from being the wealthiest in South America into a state of abject poverty and despair.”

He went on to excoriate the radical position taken by quite a few in the Democrat Party.

“Here, in the United States, we are alarmed by new calls to adopt socialism in our country. America was founded on liberty and independence –- not government coercion, domination, and control. We are born free, and we will stay free. Tonight, we renew our resolve that America will never be a socialist country,” Trump added.

Sanders apparently did not take that denunciation of socialism very well as Republicans broke out into chants of “USA! USA!”

Here’s video of that portion of the speech:

It turns out Sanders wasn’t the only Democrat triggered by Trump’s praise of freedom.

I look immediately at AOC.

Trump says “America will never be a socialist country”

AOC gets a massive grin on her face. It stays there for Trump’s entire comments on socialism.
She just smiles at Trump

As Trump rails on calls for “socialism in our county,” @aoc flashes a smile. Pelosi claps but doesn’t stand when Trump says U.S. will “never” be a socialist country 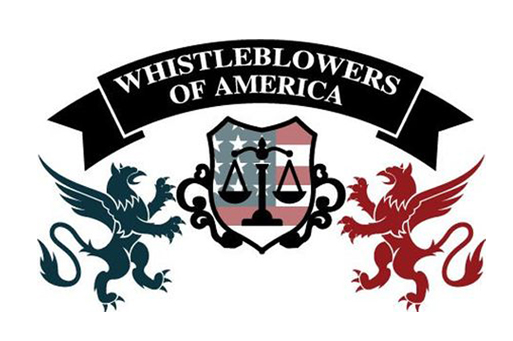